12 Worst Cryptocurrencies to Avoid, According to Weiss Ratings

Weiss Ratings recently released its latest cryptocurrency rankings. The good news is that Bitcoin’s report card has improved. The bad news is that there is certainly no shortage of weak altcoins to stay away from. Here are the twelve cryptos investors should avoid according to the independent ratings agency.

The incredible bull-run across the cryptocurrency markets at the end of 2017 caught the attention of every investor around the globe. In retrospect, the timing was unfortunate for many as they rushed in during the peak.

Meanwhile, taking interest in the surging popularity of Bitcoin and other cryptocurrencies was Weiss Ratings, which has provided independent ratings since 1971, covering stocks, ETFs, mutual funds, insurance companies, banks, and credit unions. 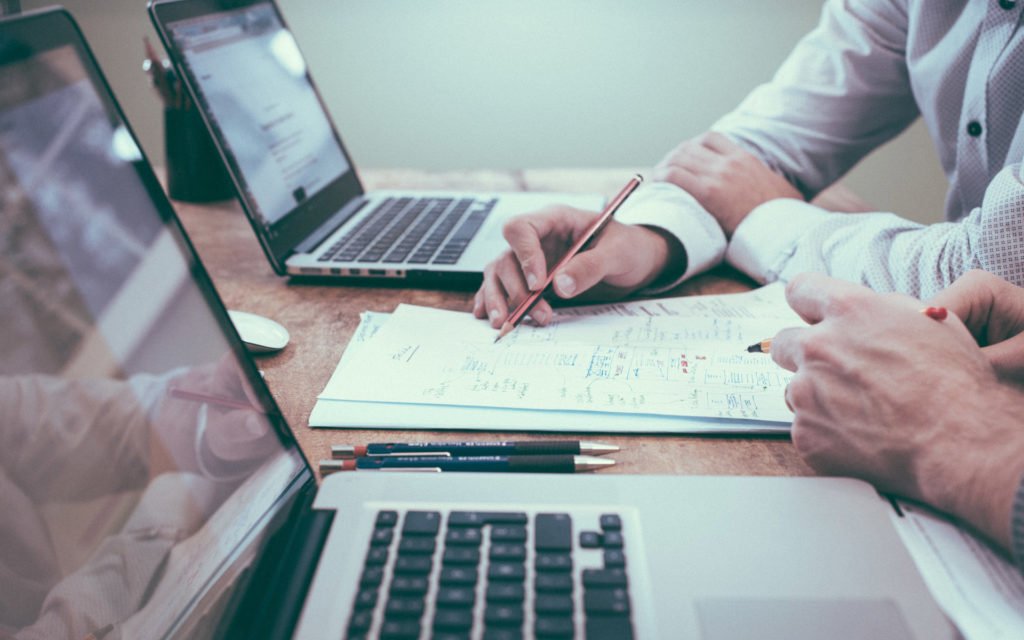 To much fanfare within financial circles, it announced that it will begin listing and issuing letter grades to cryptocurrencies in January.

The Weiss Ratings scale is from A to E, which take into account each coin’s investor risk and reward plus technology and adoption fundamentals, where D is considered “weak” and E is “very weak.” The plus and minus signs indicate the upper and lower third of each grade range, respectively.

The latest grades according to the agency with a Cryptocurrency Rating of D- or lower include the following twelve:

It should be noted, however, that Weiss Ratings does update its rankings frequently so you should check their website regularly for the latest grades.

Bitcoin’s first report card from Weiss Ratings was also released back in January, with scores reportedly calculated using “thousands of data points on each coin’s technology, usage, and trading patterns.”

At the time, Weiss issued the grade of a C+ for Bitcoin, highlighted by excellent scores for security and widespread adoption. Nevertheless, the low grade was based on purported network bottlenecks, causing delays and high transactions costs as Bitcoin price climbed to nearly $20,000 USD in December 2017.

What’s more, Weiss Ratings gave Ethereum a B due to “more readily upgradable technology and better speed,” to much criticism from Bitcoin’s faithful.

The good news is that Weiss Ratings has now upgraded Bitcoin from a C+ to a B-. At the same time, the agency did note that on its numerical score, the difference is only a few decimal points. 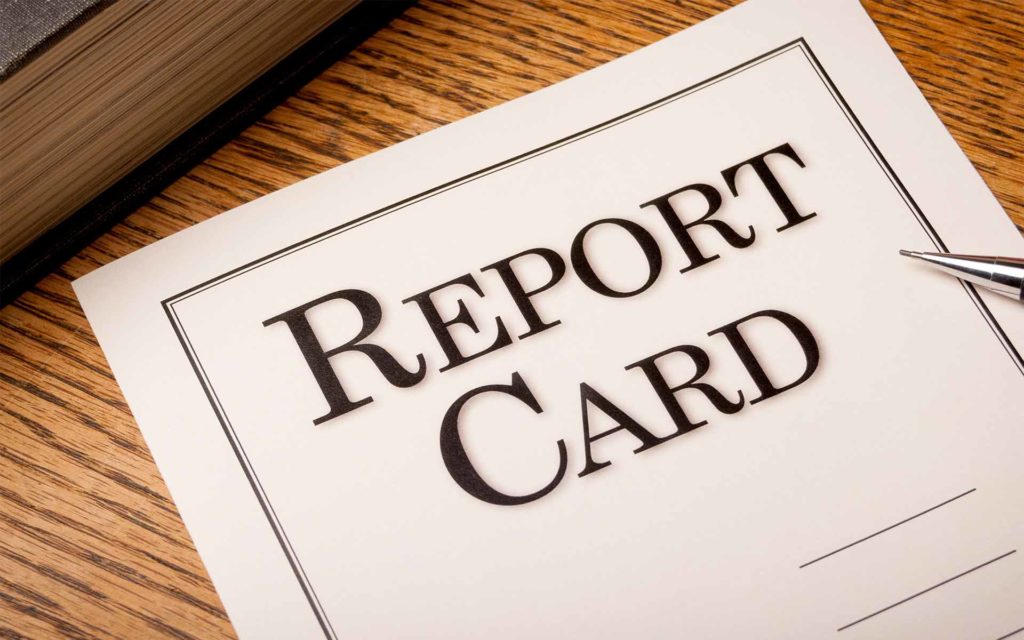 With the caveat that these ratings are designed primarily for investors, the upgrade was driven by Bitcoin’s price stability relative to other coins in recent weeks.

Additionally, Weiss Ratings took into account “an increase in Lightning Network adoption,” a scaling solution that’s being developed on top of Bitcoin for instant and near-zero fees.

“In any scenario we’re aware of, we see some roadblocks to Lightning Network adoption,” the agency, however, notes in its Bitcoin whitepaper, adding:

While we continue to monitor its progress with interest, our Technology Index is not designed as a crystal ball of future upgrades, but as a tool to evaluate the state of the art as it stands today. Thus, as soon as the Bitcoin network becomes more efficient, our ratings model, updated daily with new performance data, will reflect the improvement.

Given this explanation, it is likely that the Bitcoin’s grade will improve even more in the coming months as the Lightning Network went live just last week (after the B- grade was issued), and is already over 1000 mainnet network nodes.

Do you agree with these latest grades from Weiss Ratings? Let us know below!