Despite the FUD we often hear from big bank bigwigs, it seems that big banks are actually opening up to the idea of dealing in digital assets. Cryptocurrencies, especially Bitcoin and Ripple, create interesting bedfellows for banks. Bitcoin is open for trade with a few big banks, and Ripple may have some transaction processing solutions for the traditional banker.

Recent rumblings have led us to believe that big banks are warming up to Bitcoin and Ripple. Despite JP Morgan Chase CEO Jamie Dimon calling cryptocurrency stupid last year, his institution is offering Bitcoin futures trading to its investors. Additionally, a number of banks are allowing transfers between cryptocurrency exchanges and bank accounts.

Getting Cozy with Crypto

Bitcoin is being treated as any other currency in many cases. Some banks even seem to be encouraging trading in Bitcoin to an extent. President and COO of Global Blockchain, Shidan Gouran, says:

Ripple, though seen as a direct competitor to traditional banking platforms, could also be getting some big bank love. Ripple is more of a transaction network than it is a currency, so it is possible that banks may want to squash it. As the adage goes, though, “If you can’t beat ‘em, join ‘em.” 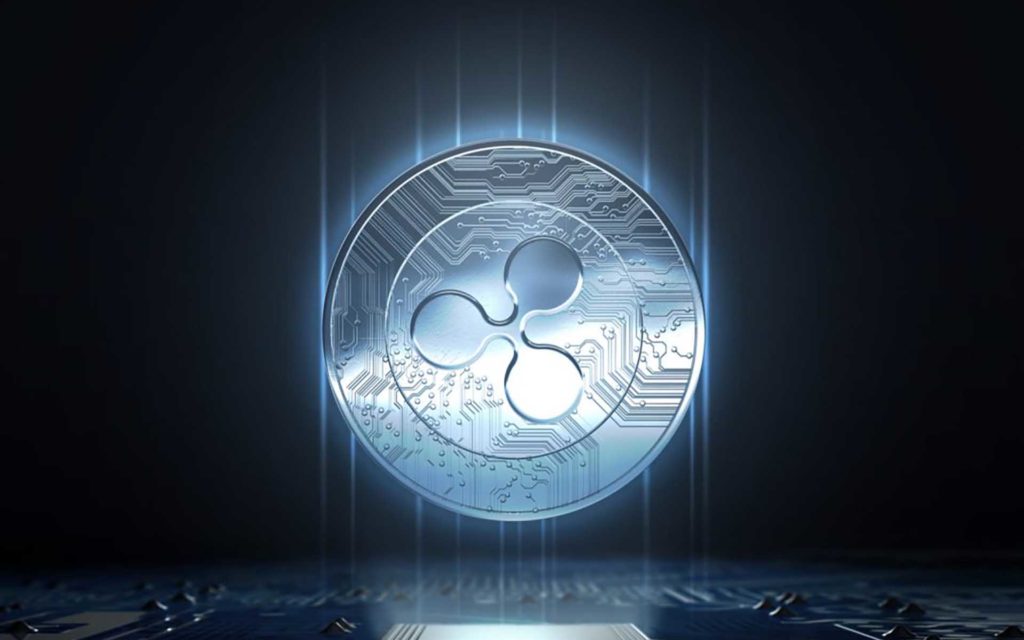 According to Darren Marble, CEO of CrowdfundX, Ripple offers a useful blockchain solution to banks, which could be largely beneficial to partnering financial institutions. Big banks are currently trying to develop their own blockchain-based solutions but teaming up with someone like Ripple could save them the process of development. Marble goes on to say:

As such, I do not believe that big banks will necessarily crush either Ripple or Bitcoin for that matter. While banks are actively investing in and working to develop blockchain-based solutions, it’s going to take a bit more time for banks to come around to the idea of relying on a cryptocurrency and for the industry to become more established. I believe banks are keeping a close eye on Ripple. This isn’t going to happen overnight.

For now, any move taken by big banks in regard to cryptocurrency should be taken with a grain of salt. In some ways, big banks are validating cryptocurrencies. In other ways, they are directly attempting to devalue them. Until big banks figure out what their message actually is, caution should be the word of the day.

Do you think banks will become comfortable with cryptocurrency? Will banks strike out on their own once they get up to speed with blockchain technology? Let us know in the comments below.