Binance CEO: No Profit-Sharing With Users Due To BNB Security Status

Cryptocurrency exchange Binance will not share profits with holders of its in-house token due to regulatory hurdles.

‘You Don’t Want That’

That was the decision from CEO Changpeng Zhao (known as CZ), who shed light on the issue during an informal social media Q&A session on March 4 hosted by UK-based trading platform eToro.

Asked whether the exchange, which has seen phenomenal success in its short lifespan, would recycle its profits back to investors in its Binance Coin (BNB) token, Zhao said the drawbacks outweighed any advantages.

“No, that would make (BNB) a security, and you don’t want that,” he responded to an eToro user on Twitter.

As with Binance more generally, BNB has seen its value soar as the cryptocurrency is used, among other things, to offer discounts to traders on fees.

Currently the eighth-largest cryptocurrency by market cap, BNB has so far avoided the issue of securities regulation in countries such as the US — where the topic has become a major talking point in the face of shifting regulatory stances.

As Bitcoinist reported, an ongoing debate over whether the number-three cryptoasset, Ripple’s XRP, is a security has long enveloped industry commentators. 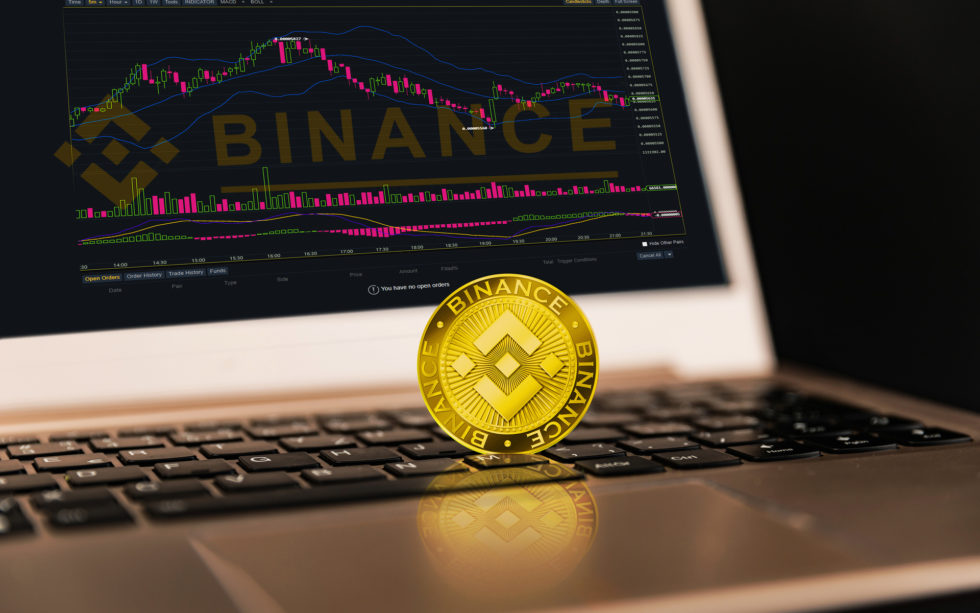 Zhao’s desire to avoid any exposure to potential securities rules thus speaks to a broader trend among cryptocurrency exchanges to circumvent jumping through unnecessary regulatory hurdles.

Platforms such as Bittrex— like Binance’s expansion to multiple overseas jurisdictions — have, at the same time, sought to segregate the US and non-US traders by offering different tokens on each with an eye to simplifying regulatory obligations and minimizing complications.

BNB, meanwhile, continues to attract attention beyond the question of security status. As Bitcoinist reported, Zhao himself described a report analyzing its value last month as “almost scary” in its thoroughness.

Authored by Kyle Samani of Multicoin Capital, the report concluded the token’s value is underrated. BNB/USD currently trades around $11.50, with the pair’s all-time high in January 2018 reaching just under $25.

What do you think about Binance’s position on profit-sharing? Let us know in the comments below!