Earlier this week, popular cryptocurrency exchange KuCoin announced changes to its platform which would streamline the trading of digital currencies. In doing so, the exchange removed all Bitcoin Cash (BCH) trading pairs, citing user feedback. The official announcement stated:

We are excited to announce our new streamlined exchange. With our rapid growth in the first quarter we added in many new markets to provide a diverse platform for users to trade on. Now as we head into the 2nd quarter we are making many different changes to the platform based on user feedback. Several of the markets will be streamlined. KCS, USDT, and NEO will eliminate several pairs each, and [all] BCH pairs will be removed.

While KCS saw three of its trading pairs removed, and USDT and NEO each watched six pairs get the ax, Bitcoin Cash got the worst of the deal. Notes KuCoin, “All trading pairs” for Bitcoin Cash are being removed, including “FOTA/BCH, KCS/BCH, DENT/BCH, ACT/BCH, UTK/BCH, DAT/BCH, and XAS/BCH.”

If KuCoin’s claim that user feedback was the blame is true, it would appear the demand for Bitcoin Cash trading pairs is declining rapidly. 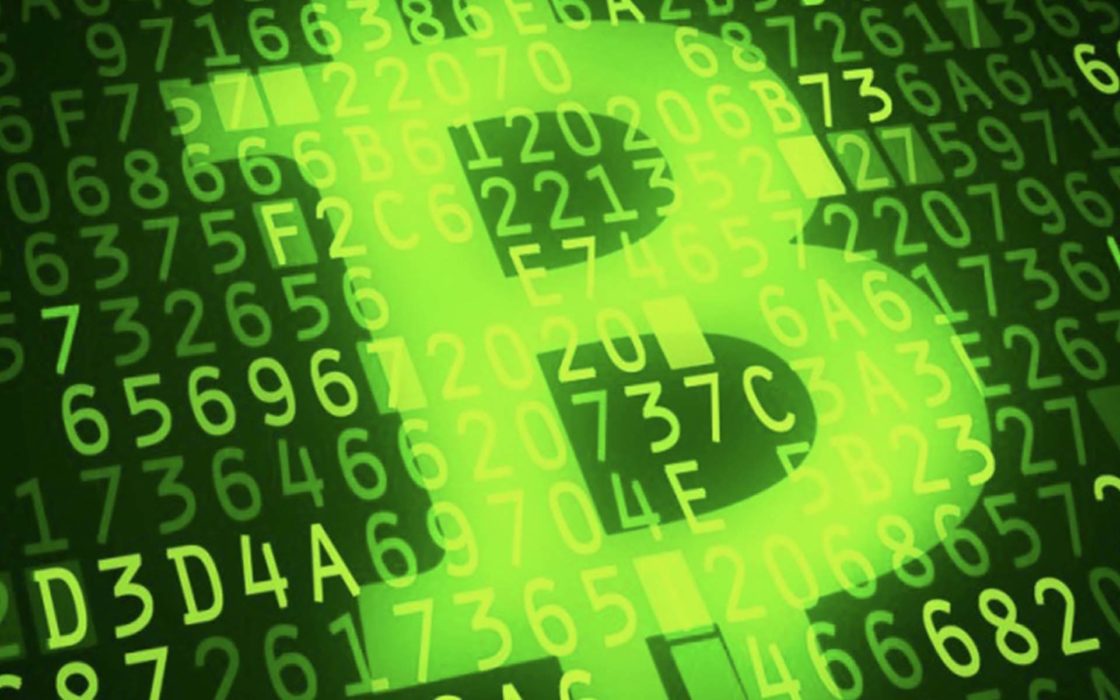 KuCoin is not the only popular cryptocurrency exchange cutting ties with Bitcoin Cash trading pairs.

In an announcement made on the digital asset trading platform’s official website yesterday, OKEX revealed its intention to close its Bitcoin Cash (BCH) Market in token trading today. Wrote the company:

For better management of your funds, we recommend you to cancel your pending orders as soon as possible or our system will cancel them all at the closing time.

Both closures come on the heels of research which clearly illustrates Bitcoin Cash’s losing battle against rival SegWit.

According to BitMEX Research, 6.1 million SegWit transactions have taken place since the launch of rival Bitcoin Cash – 20.1% more than BCH’s total number of transactions. However, Bitcoin Cash had a one-month head start over SegWit. When the timeframe is adjusted, SegWit actually has a 31.5% advantage over Bitcoin Cash.

What do you think about Bitcoin Cash’s waning support? Do you think the struggling cryptocurrency ever stands a chance of surpassing Bitcoin (BTC)? Let us know in the comments below!