Bitcoin May Finally Have a Friend in Washington

With a campaign not even a year old, first-time politician Brian Forde hopes to support blockchain-friendly legislation in Congress.

More than just a simple blockchain proponent, however, Forde has some serious credentials. He was previously the director of digital currency at MIT’s Media Lab and served as a technology adviser during the Barack Obama administration. Additionally, he served as a Peace Corps volunteer in Nicaragua, and has experience with emerging technology, since he co-founded low-cost internet phone service provider Llamadas SA at a time when the “tech wasn’t legal or illegal – it was just new.” 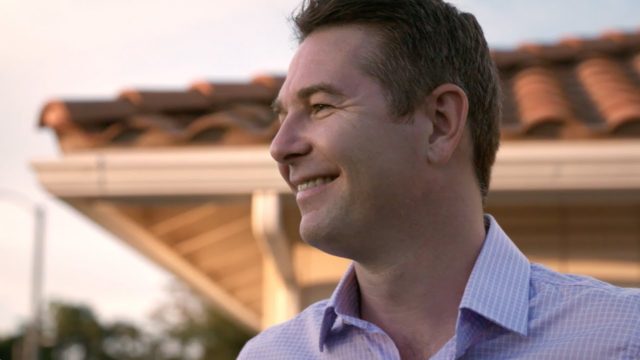 Politically speaking, Forde is primarily concerned with keeping and encouraging blockchain industries in the US, rather than watching the rapidly-growing industry set up shop in more crypto-friendly countries like Switzerland. He explained to Bloomberg:

You have to protect consumer rights and consumer safety, but we also need to allow for innovation. You want to create ‘regulatory sandboxes’ for these emerging technologies to grow. My concern is that when you apply strict regulations to small startups, they’ll be forced to apply so many resources to compliance that they won’t have the resources to build and innovate.

Brian understands the power of emerging technologies and how to foster and shape them in a way that has a positive impact on people and organizations.

The same can’t be said for most of the suits on The Hill. 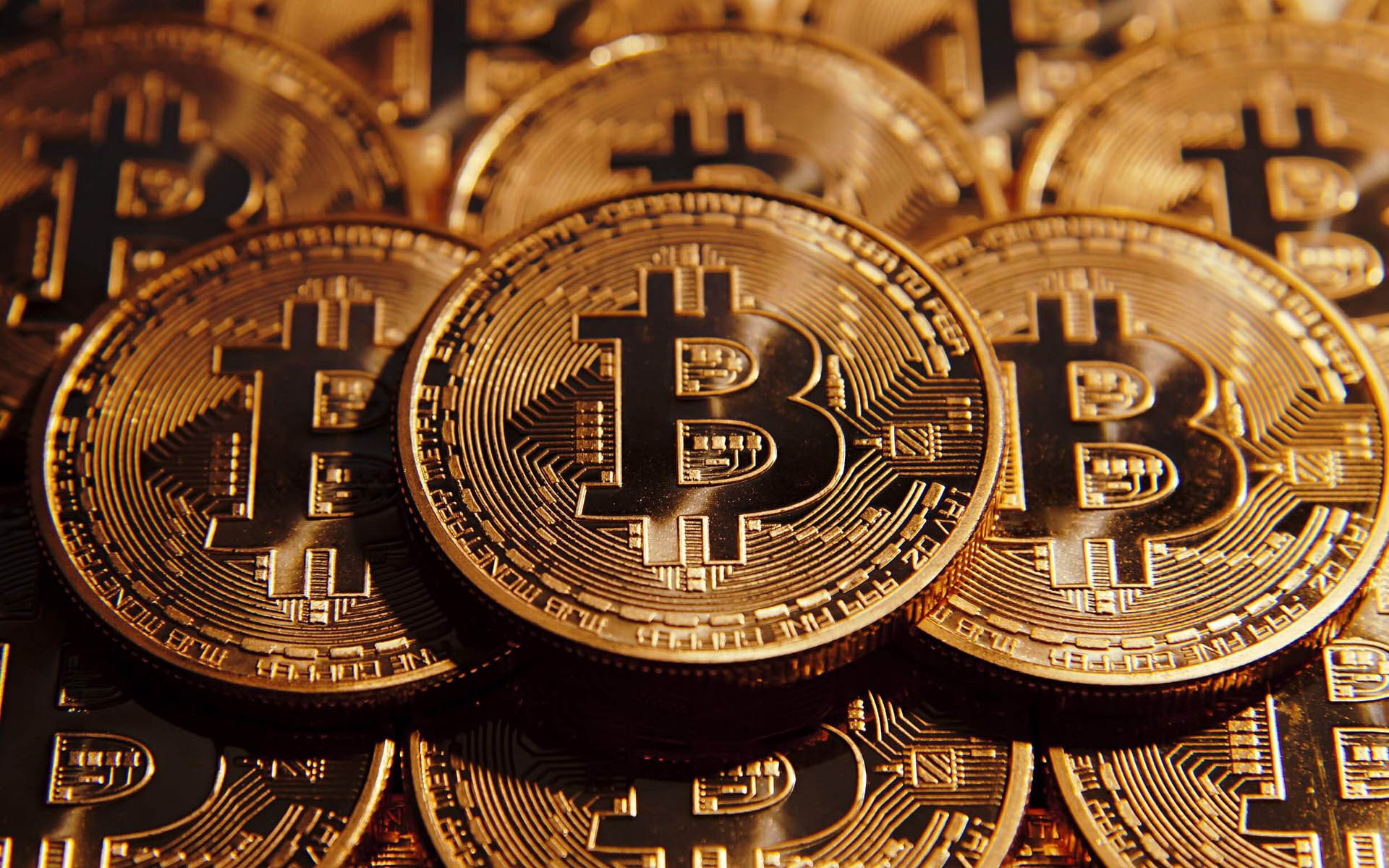 Forde not only leads the charge for encouraging blockchain industries in the US – he also has accepted the most campaign donations in the form of Bitcoin.

Forde’s campaign has received more than $66,000-worth of the dominant cryptocurrency in August and September of 2017, sparking interest from members of Congress eager to do the same. “A number of members of Congress have asked for my advice about how they can accept bitcoin as well,” he told ABC News.

Forde rightfully sees himself as ahead of the curve when it comes to utilizing new technology for campaign contributions, explaining:

When Howard Dean first accepted credit cards online to fundraise for his campaign, people were skeptical. Four years later, Barack Obama broke fundraising records using the same technology. Bitcoin, and its underlying technology, blockchain, is often described as ‘the next internet.’ We’re proud to join hundreds of thousands of people and companies around the world that accept bitcoin.

Candidates who accept campaign donations in the form of Bitcoin attract support from newly-rich investors who’ve only recently made their fortunes in the cryptocurrency space, and are thus more likely to support the emerging technology’s interests domestically.

Would you like to see more blockchain-friendly politicians in Washington? Do you ever see your Congressional district getting on board with Bitcoin? Let us know in the comments below!