Cryptocurrency have finally shrugged off naysayer comparisons to the dotcom boom after markets lost more value than the crash of 2000.

This beats the Nasdaq Composite Index’s decline after the dotcom bubble burst by 2 percent. 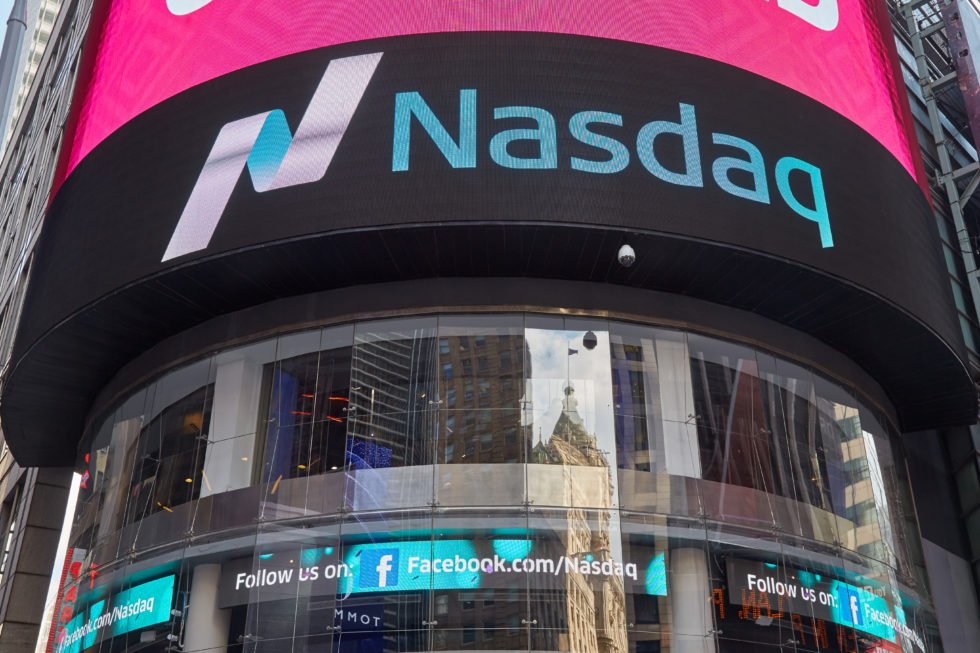 Experienced cryptocurrency investors have defended market performance this year despite continuing to suffer heavy losses, arguing Bitcoin, in particular, has rebounded from several lows in the past five years alone.

While Wilson was keen to paint the image of all crypto as a “massive speculative bubble,” comparing Bitcoin [coin_price] to a potential Amazon.com unicorn, inside the industry, forecasts point to a more concerted rebound in the coming months.

“…We’ve never been more bullish [on bitcoin]. Where the issue is, is the altcoins,” payment gateway BitPay CCO Sonny Singh added to Bloomberg in separate comments Wednesday.

Bitcoin To Dictate The Market?

“Since December of this year, if one was bearish on any aspect of crypto but did not want to own the underlying, they could short BTC,” Fundstrat Global Advisors’ Tom Lee told mainstream media earlier in September.

“They can now short ETH, means the net short on BTC in futures would fall.”

In the long term, meanwhile, the opinion also tends to favor Bitcoin as the strongest bet in an uncertain market.

As Bitcoinist reported, research from Satis Group painted a dreary picture for major altcoins over the next five years, while Bitcoin could cost $96,000 by 2023.

What do you think about cryptocurrency outpacing the dotcom boom’s losses? Let us know in the comments below!