Popular cryptocurrency exchange BitGrail has reported a loss of 17 million Nano, valued at over $170 million at the time of the hack. However, conflicting reports are surfacing with some believing the exchange to be insolvent for a number of months.

The Hack is Revealed

In the past, BitGrail exchange was one of the largest trading hubs for the RaiBlocks cryptocurrency, which has since rebranded to “Nano.” A trip to their homepage redirects users to a news announcement that reveals an apparent hack.

According to a statement on the BitGrail website, “unauthorized transactions” have been found on the exchange which has led to 17 million Nano being lost. All cryptocurrency operations have temporarily been suspended, and the authorities have been contacted to investigate the disappearance of the digital assets.

Back on January 30th, BitGrail owner Francesco Firano announced on Reddit that KYC was to become mandatory on the exchange due to increasing regulatory pressure. What was originally a buffer-policy for increased withdrawals now became required on the platform.

For a user to exit the exchange, they were required to liquidate to Bitcoin due to it being the only available asset to withdraw. This was the first red flag from the exchange due to the halting of all Nano deposits and withdrawals.

After that statement was released, the price of Nano quickly dropped from the $18 dollar range to a low of $12.89 before a quick recovery.

Users quickly began speculating as to the reasoning for the change in policy, with the most controversial theory being an exit scam. Some on the RaiBlocks subreddit even called for a class action lawsuit to combat the policy changes, as many non-European users had issues withdrawing their assets during the time of uncertainty.

However, everything changed once BitGrail publicly addressed their issues.

The Core Team Begs to Differ 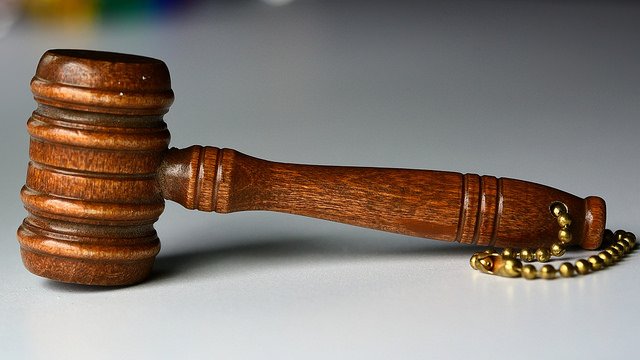 A statement from the Nano Core team reveals that the issue didn’t exist on the protocol layer, but rather was focused directly on the BitGrail exchange.

Just last Thursday, the core team was contacted by Firano in regard to a loss from the BitGrail wallet. According to a leaked conversation, 15 million Nano was reported ‘stolen’ by Firano, and a request was made to fork the chain. However, Nano developer Zack Shapiro pointed out the fact that the situation had been going on for months. It seems as though Firano was dealing with undisclosed issues of insolvency rather than an apparent hack.

We now have sufficient reason to believe that Firano has been misleading the Nano Core Team and the community regarding the solvency of the BitGrail exchange for a significant period of time.

Firano has since taken to social media to attack the Nano Core team, and continue the narrative of the assets being stolen rather than the exchange proving to be insolvent.

NANO on BitGrail have been stolen.

Unfortunately there is no way to give it back to you at 100% (we only got 4 MLN XRN right now).

The devs, as you have guessed, dont want to collaborate 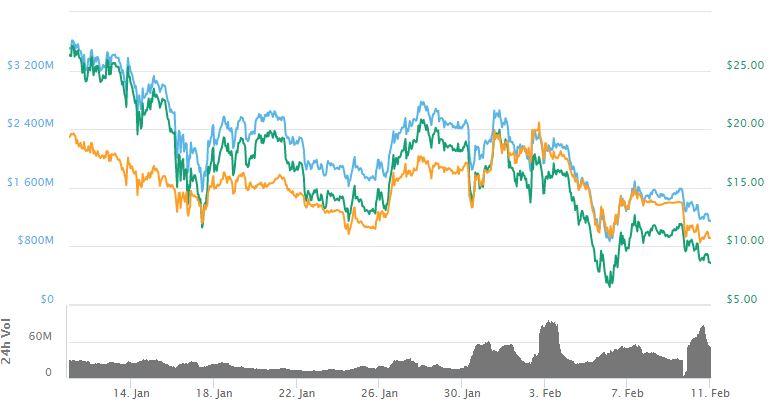 Once the news broke about the hack and issues of insolvency, the price of Nano dropped from $11.78 to $9.12 and has been on a general downtrend. The price of Nano may continue to drop as the investigation into the situation involving the missing asset continues.

Do you think BitGrail was hacked, or do you think that the exchange has been insolvent for months – let us know in the comments below!