Chicago Trader Steals Over $2 Million in Bitcoin and Litecoin Cryptocurrency

A Chicago trader is facing up to 20 years in prison for stealing over $2 million in Bitcoin and Litecoin cryptocurrency from his employer.

Most 24-year-olds would be quite happy to be attached to a new cryptocurrency unit for a major financial entity. That’s not a bad career path for someone who previously worked as a cryptocurrency trader in South Korea before joining Consolidated Trading LLC to become an assistant bond trader in July 2016. A new department looking to dive into the burgeoning crypto world is a great stepping stone for moving up. That is unless that person is a degenerate gambler. Such is the case of Joseph Kim, who stole over $2 million in Litecoin and Bitcoin cryptocurrency from his employer. 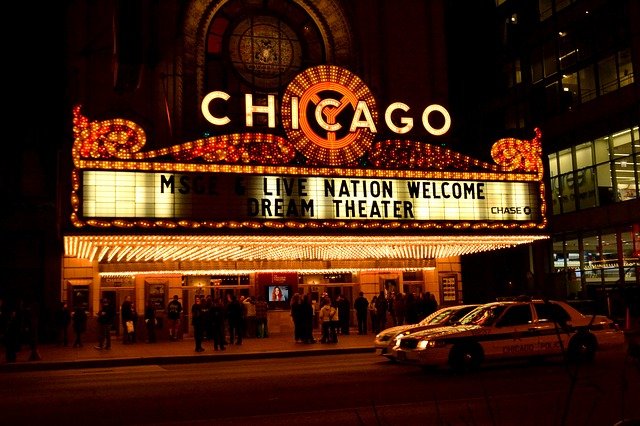 The cryptocurrency group was created by Consolidated in September 2017, and Joseph Kim joined the unit sometime during that month. He had his own personal cryptocurrency accounts, which he informed his employer of, and he was told to cease all personal trading to avoid a conflict of interest.

However, Kim transferred 980 litecoins (worth $48,000) on a weekend shortly after joining the new unit. When a supervisor found out, Kim said he transferred the coins to a “personal digital wallet for safety reasons” due to issues he was having with Bitfinex, the cryptocurrency exchange in Hong Kong. He then said that the coins had been transferred to a Consolidated wallet (which was untrue).

In November, the trader then sent 55 bitcoins (value of $433,000) from Consolidated into an unknown account. When confronted on this transfer, Kim said that the transfer had been blocked and that he was taking steps to unblock it. He later sent back 27 bitcoins into the corporate account, leaving 28 in his possession.

The Sizes Get Bigger

Eventually, Kim transferred 284 bitcoins (worth $2.8 million) from the company’s account into a personal wallet. He later sent back 102 of those coins into the Consolidated account, after which he then transferred the remaining 182 coins into a different account. Of that last amount, Kim lost a portion of it by personally trading. 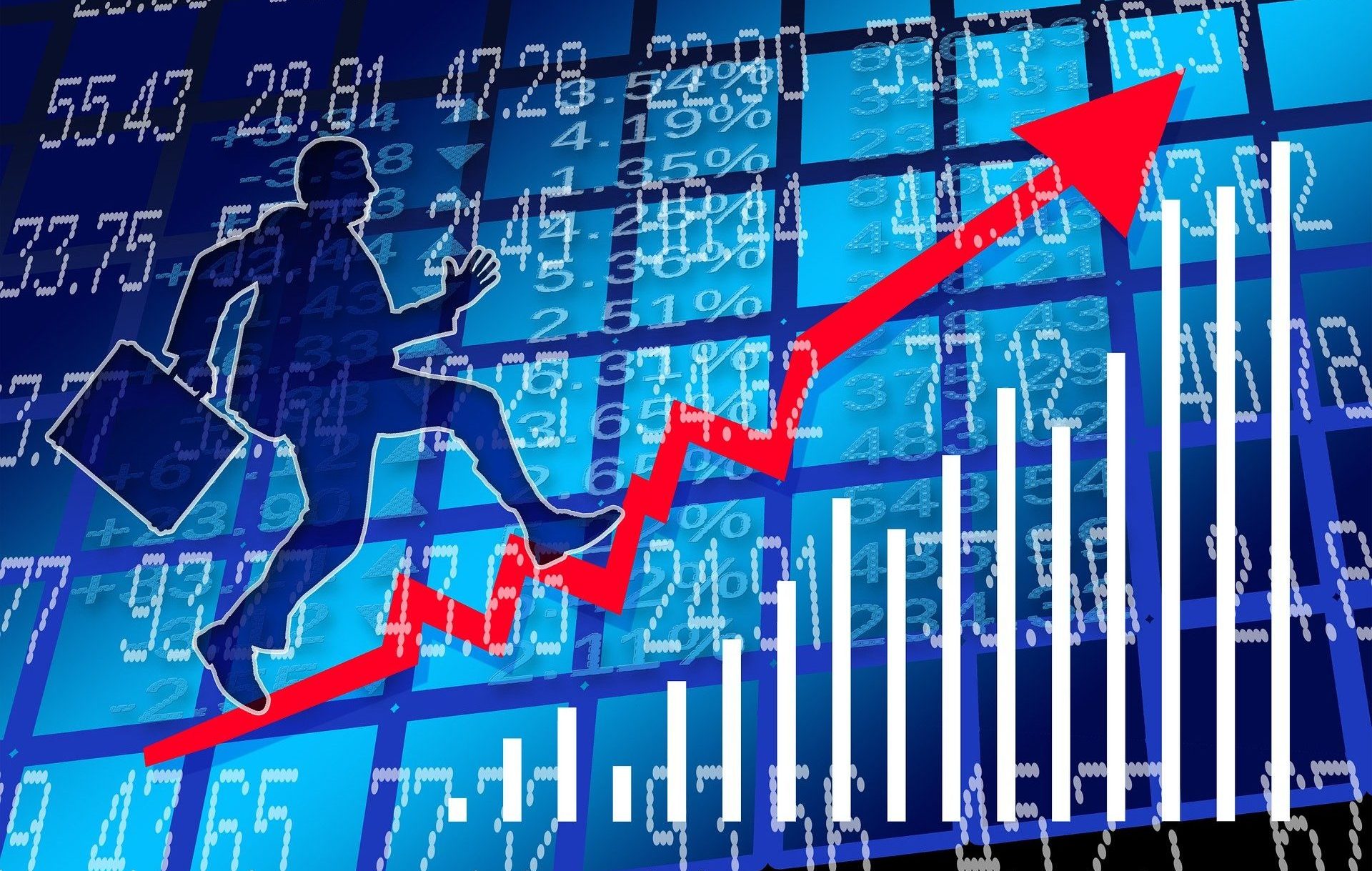 When eventually confronted over all the transfers, Kim admitted to investing in short future positions using 55 bitcoins. He continued stealing cryptocurrency from the company to cover his margin calls, losses, and personal investments. After being arrested, Kim said that he was a degenerate gambler and admitted to converting the stolen Litecoin into Bitcoin for investment purposes.

In an email to his superiors at Consolidated, Kim said:

It was not my intention to steal for myself. I was perversely trying to fix what I had already done. I can’t believe I did not stop.

Investment gambling is real, and cryptocurrency is just a new avenue for some to indulge in the practice. The US Attorney has charged Joseph Kim with wire fraud, which could net him up to 20 years in prison. Kim has also made history, of a sort. He’s the first person in Chicago to be charged with wire fraud in regards to cryptocurrency.

Do you think that we’ll see more cases of traders pilfering cryptocurrency to fuel their gambling addiction in the future? Let us know in the comments below.