Speaking at the Southeast Asia Blockchain Summit, Yang, who is also director of the Center for Financial Technology, further “denied” a blanket ban on cryptocurrency trading and ICOs would continue indefinitely.

China has enacted a major clampdown on how citizens can legally access and trade cryptocurrency in the past six months.

September saw the second exchange shutdown of 2017 become a permanent moratorium on crypto-to-fiat platforms, with lawmakers signaling earlier this month they would seek to end “centralized” exchange activities altogether.

September also saw a sudden halt on ICOs, with projects which had already accrued funds but not launched tokens being obliged to return investments.

While confirming over-the-counter and overseas exchanges “would be strictly regulated,” local news outlet 8btc reports that Yang added that the remedial regulatory climate in China was ostensibly meant to weed out “bad” ICO projects to allow bonafide offerings to flourish. 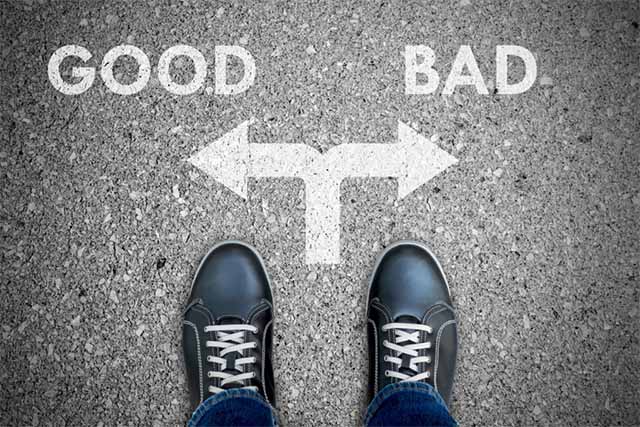 Opportunities To ‘Get Compliant’

During the interview with 8btc, Yang states:

Good ICO projects are allowed to develop in a legal and risk-controlled environment rather than simply adopting a one-size-fits-all approach.

He goes on to add:

[The China Securities Regulatory Commission] may launch equity crowdfunding pilot program in the near future, which will be an opportunity for ICO to get in compliance.

While Chinese investors have made headlines in their attempts to circumvent restrictions, nearby major market South Korea is also softening its previous statements on cryptocurrency-related bans.

Strict regulation of exchanges now appears to be the order of the day, while ICOs remain similarly outlawed under Seoul’s jurisdiction.

New guidelines outlawing anonymous trading are due to come into force January 30, which will also see foreign citizens barred from using Korean exchanges.

What do you think about Yang Dong’s statements on China’s regulations? Let us know in the comments below!