Cloakcoin, yet another annymous coin. What makes this one different? First, its method of making transactions is one of a kind, by using an extension of PoS (proof of stake). They also have a decentralized peer to peer market in the works, known as Onemarket. They also have a plan to build a prototype coin known as Blockcoin. It owuld be used to test their ledger, which is known as Oneledger. Blockcoin would remove bloat from the Blockchain and minimize and vulnerabilites. 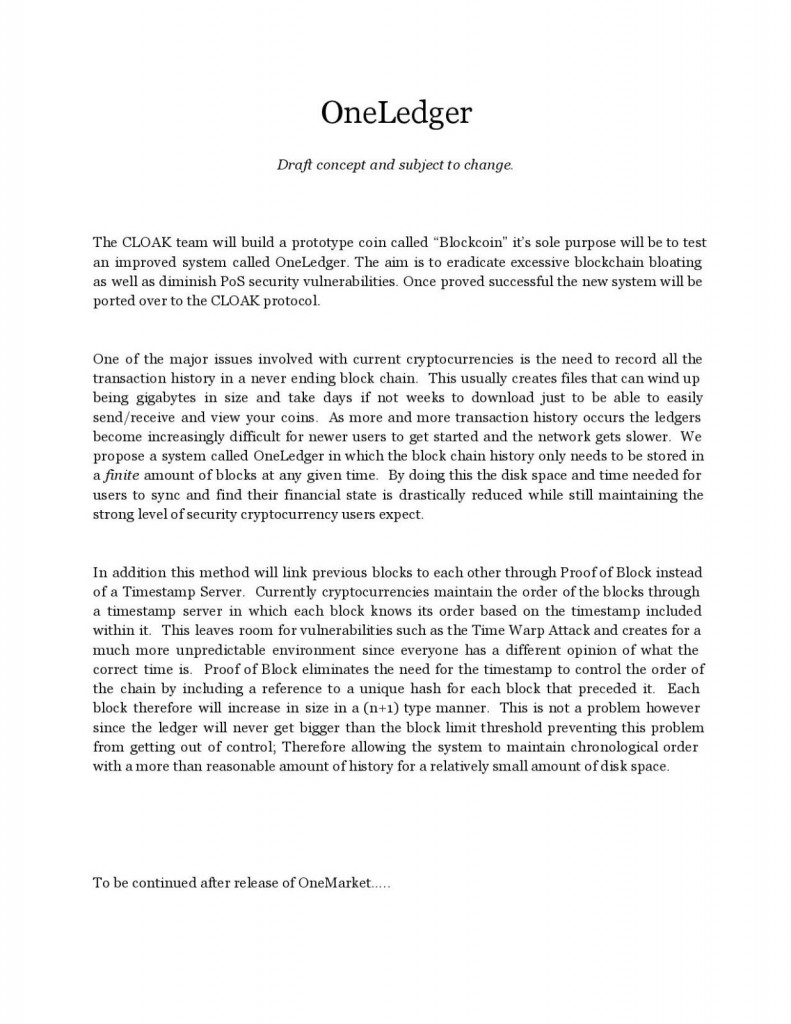 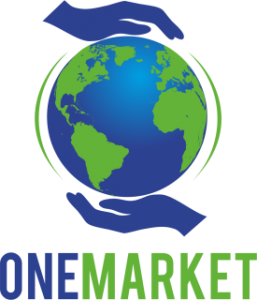 Cloakcoins objective is to be a complete all rounder. We’re focused on launching many features and services to make up a complete cryptocurrency ecosystem. The Dev team works well together and is varied in their programming skill sets as well as others core areas for development such as graphic and website design. The team likes to be creative which leads to putting new ideas onto the market. We believe in “getting the job done” and our motivation comes from the excitement of innovating and the reactions of the markets and cryptocurreny communities that follow. On top of that we are openly recruiting
members of the community to work with us, in our secondary Dev team and if all goes well they can opt-in to join the core team. There is a running theme with CLOAK that is based on decentralization, anonymity and freedom of transacting as can be seen in one of our core projects OneMarket; a decentralized market place using Cloak as the primary unit of transaction.

2. What sparked the idea of Cloakcoin?

The idea came about whilst looking for other ways to offer anonymous transactions, to start with we invented CloakSend 1.0, a first of its kind, which tied into an exchanges API system to decouple the sender from receiver. This was a very effective experimental anon system, but not ideal due to the exchanges themselves being centralised. Once work began on PoSA we dropped work on Cloaksend 1.0 but it still exists and works, however we since removed the exchange from that process and have setup nodes on various servers around the world to offer a similar service. Some exchanges did not like the idea of use using them as a middle man for anon transactions so we reacted accordingly. Now PoSA is out and in full beta testing we will most likely phase out CloakSend 1.0 from the wallet depending on user consensus. CloakSend 1.0 was a cool tech with a very complicated back end system and we were happy with its performance.

After a very rough first launch attempt in which a member of the team, no longer with us, had cloned an x13 coin that contained allot of sloppy code we had to shut down and start again. The Dev for PoSA jumped in for relaunch and gave us a clean code, not cloned from any other x13. PoW phase lasted 7 days, we staggered the first 50 blocks with a reward of 1 cloak each in an attempt to offer a fair start for solo miners and pools. During that week we had some of the highest hash rates seen in an altcoin to date, the coin was already becoming very popular amongst miners and traders. Towards the end of the PoW week we decided to leave nothing to chance kick started PoS via a fork to avoid the embarrassing situation of having blocks sticking. It was a successful implementation and there was little downtime with pool operators being more than co-operative. Now successfully in 100% PoS part of the cloak team focused on Cloaksend 1.0 whilst another part went about building CloakTrade. CloakTrade was another experimental build in which we were able to learn allot about coding within Cloakcoin wallet, which is essentially a modded Bitcoin client. This brought about allot of new challenges, but they were eventually overrun after allot of debugging, trial and error and users can now trade in wallet using API support with the exchanges we have included, at time of writing it’s Bittrex. Then we decided to take things a bit further with our current projects PoSA (proof of stake anonymity) and Onemarket, both in full development. Several other side projects were born and we are holding back a big one called CIARA which the team is all incredibly excited to share when the timing is right

4. How does your method of anonymity differ from other implementations?

PoSA is unique in that is works using proof of stake protocol extensions, as far as we are aware nobody is doing this. It offers a solid anonymity because once the stake blocks have moves the tx it is impossible to draw a direct link on the blockchain, thus its truly anon tech.

4a. How far from until POSA is fully implemented?

We got PoSA working a couple of weeks ago for the first time, after some team testing we decided to open up to a closed beta with some core cloakcoin community members. The testing group had been amazing in helping us debug for days on end and at time of writing we are about to build the 27th wallet for PoSA. The aim is to get 100% node broadcasting stability and tx flow without a lower latency so that there is a good end user experience. 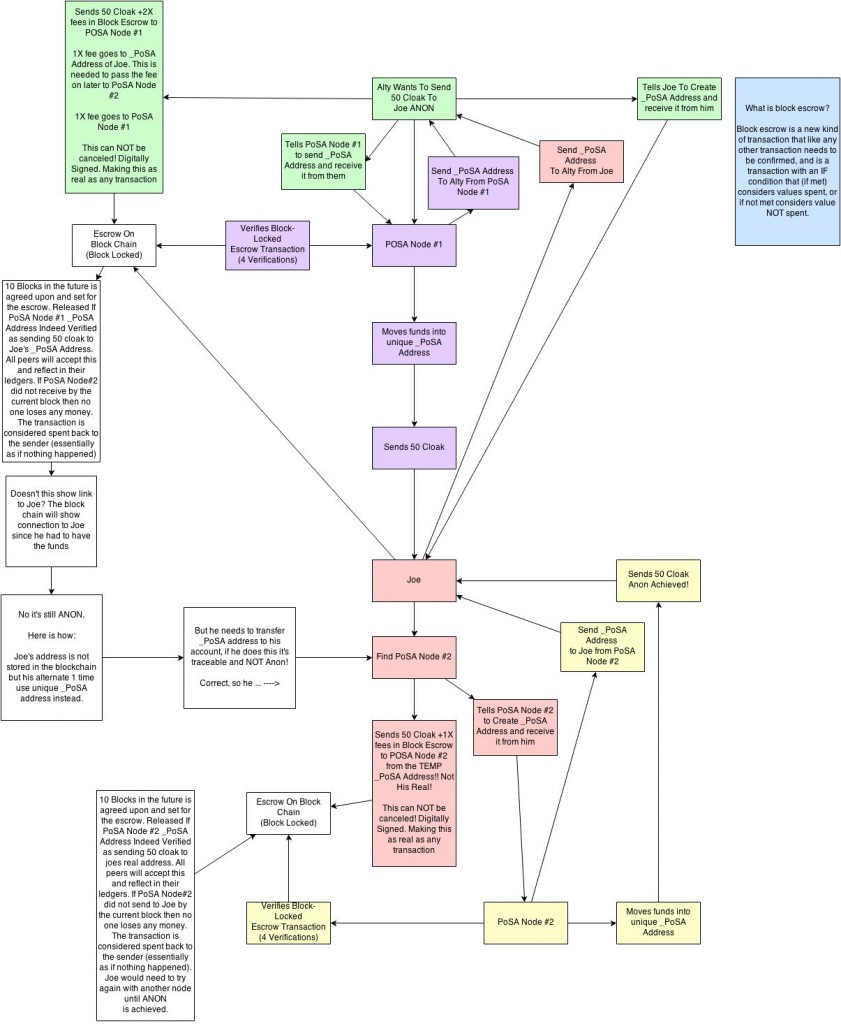 Hard at work on our core projects.