Nischal Shetty, co-founder of social media management app Crowdfire, is set to launch a new Bitcoin and cryptocurrency exchange called WazirX. According to an announcement published on the WazirX blog, the exchange will go live in March.

[The] more I used the existing crypto exchanges in India, the more frustrating it was. […] If the frustrating experience of sub standard product wasn’t enough, I was surprised to see how opaque most of the exchanges were in terms of communicating with their users.

It was this frustration that led Shetty and his team to build WazirX. The platform is chock full of features, including:

WazirX is named after the Indian word for the queen piece in chess, Wazir, which is the strongest piece in the game and can move in any direction. The name reflects the team’s mission to provide traders in India with “the most powerful piece of cryptocurrency trading software.”

Shetty’s ultimate goal is to make WazirX the most trusted exchange in India. Speaking about his team’s commitment to trust and transparency, he stated:

When dealing with other people’s money, transparency is the best way forward. People trust us with their money, we need to provide them with clear information on what’s happening behind the scenes, why something’s not working right, what features we’re building, what fees we charge them etc. It’s also our responsibility to inform users prior to making changes that affect them. 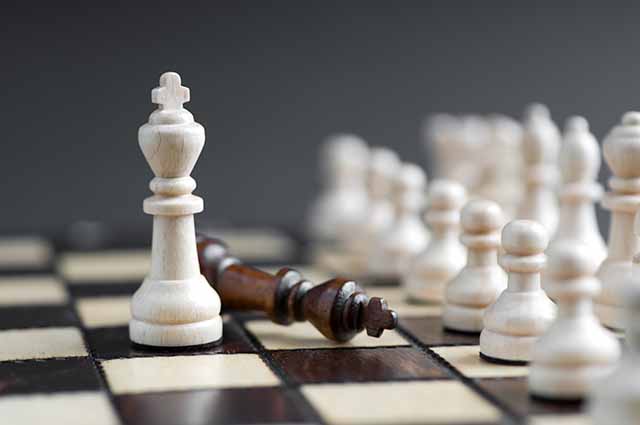 In addition to the launch of the exchange, WazirX is also launching WRX, a new digital asset that will be integral to the trading platform as it grows. To reward early adopters of the platform, WazirX is giving away 150 million WRX, which accounts for 15% of the coin’s total supply. Every user who pre-signs up for WazirX will receive 500 WRX and can earn additional WRX through the platform’s referral program.

According to a recent tweet, the giveaway is being structured in multiple phases, with Phase 1 being limited to the first 10,000 users:

Phase 1 of earning 500 WRX coins for signing up is valid for the first 10K users only. Do spread the word so that your friends don’t miss out. We will announce phase 2 after phase 1 ends 🚀

At present time, pre-signups are only open to residents of India.

What are your thoughts on the WazirX exchange platform? Is it something that is sorely needed by traders in India? Let us know in the comments below.