Crypto Insiders Not Buying What Telegram is Selling

Telegram is seeking to fund a mainstream payment system utilizing multi-blockchain architecture, which will be integrated into their popular messaging application.

Even for a well-known and reputable brand like Telegram, however, reaching a target goal $2bn for an ICO is no easy feat, requiring big-money crypto investors to hop on board—but many are passing on the opportunity. 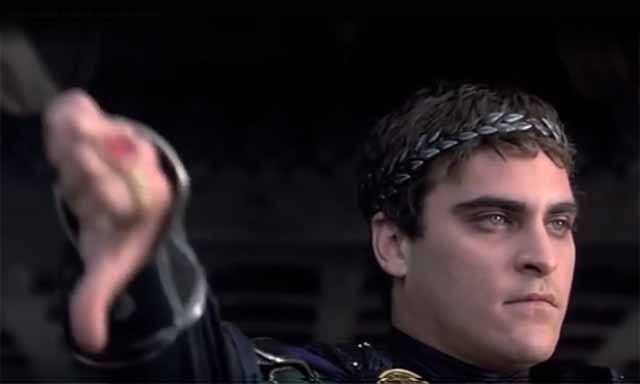 Charles Noyes of San Francisco-based blockchain-focused investment firm Pantera Capital, which currently manages roughly $800 million of blockchain-related assets, is one such investor. Noyes told Bloomberg that he has little interest in the giant ICO, citing concerns over the project’s whitepaper:

My primary concern with it is that, in the first offering institutions are seriously looking at, they’re promising something that will somehow be radically better than everything else out there, with no real explanation of how that will happen or outside scrutiny of those claims.

Bart Stephens, managing partner at Blockchain Capital, is another investor who’s not buying what Telegram’s selling. “Venture investors with deep domain expertise in the blockchain technology sector and crypto ecosystem are passing,” he explained to Bloomberg.

Nick Tomaino, manager of 1confirmation, has gone also on record to state he doesn’t think Telegram is capable of fulfilling their stated objective:

It’s a big-name ICO, attracting big-name investors, but I ultimately believe the effort requires deep technical expertise and historical context on crypto-economics, consensus mechanisms, and scalability, which they don’t have.

Other experienced investors, like Carlos Mosquera of Solidus Capital, sees Telegram’s ICO as more of a gamble than an investment. “The supposed adults in the room are getting into these ridiculous deals, getting their chips in just in case,” he told Bloomberg. “It’s casino money.”

Softbank’s Vision Fund is also passing on the investment opportunity, as is Fortress.

Not everyone is passing on Telegram’s ICO, however. Sequoia Capital and Benchmark Capital have reportedly expressed interest in the project, and Kleiner Perkins Caufield & Byers have reportedly bought into the idea.

Still, the growing skepticism among crypto insiders and big-money investors may be illustrating a change in the tides.

Roughly $3.7 billion was raised through ICOs in 2017. Some investors have struck it rich, while others have been left holding the bag—drawing more scrutiny from regulatory authorities.

What do you think of Telegram’s $2bn initial coin offering? Are you interested in investing when the ICO becomes publicly available? Let us know in the comments below!