According to a new report titled “Crypto ATM Market – Forecasts from 2019 to 2024,” the global market for cryptocurrency automated teller machines (ATMs) is expected to explode at a compound annual growth rate (CAGR) of 46.61 percent — reaching $183.779 million USD by 2024.

Last year, the global cryptocurrency ATM market sat at $18.503 million USD, according to the report.

The main roadblock to cryptocurrency ATM adoption is government regulation, of course. 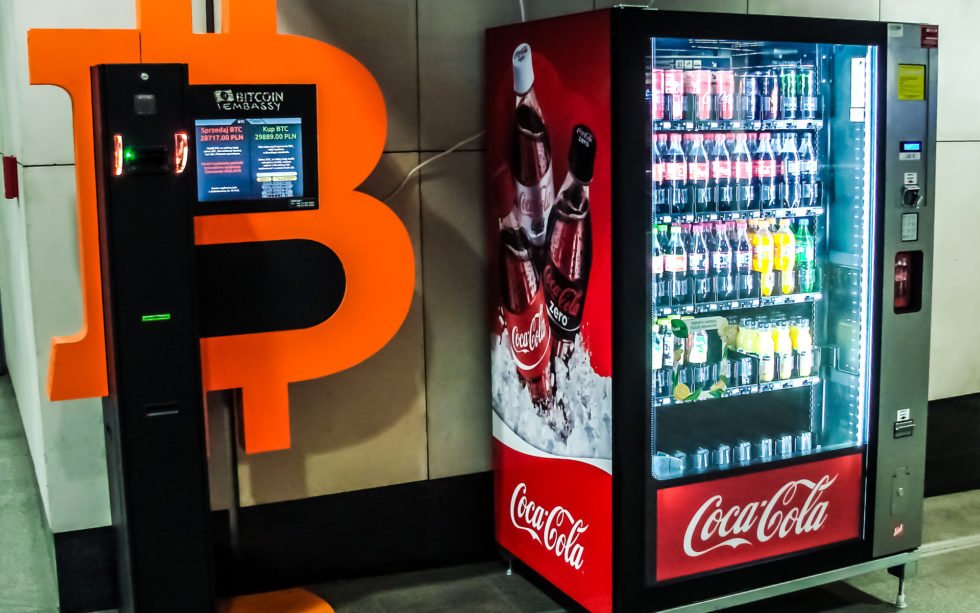 Increased Demand in the Asia Pacific

The report finds that North America and Europe unsurprisingly garner a large market share of the cryptocurrency ATM market, but the Asia Pacific region is expected to see an increase demand for the machines on account of “rising disposable income and growing popularity of cryptocurrency.” 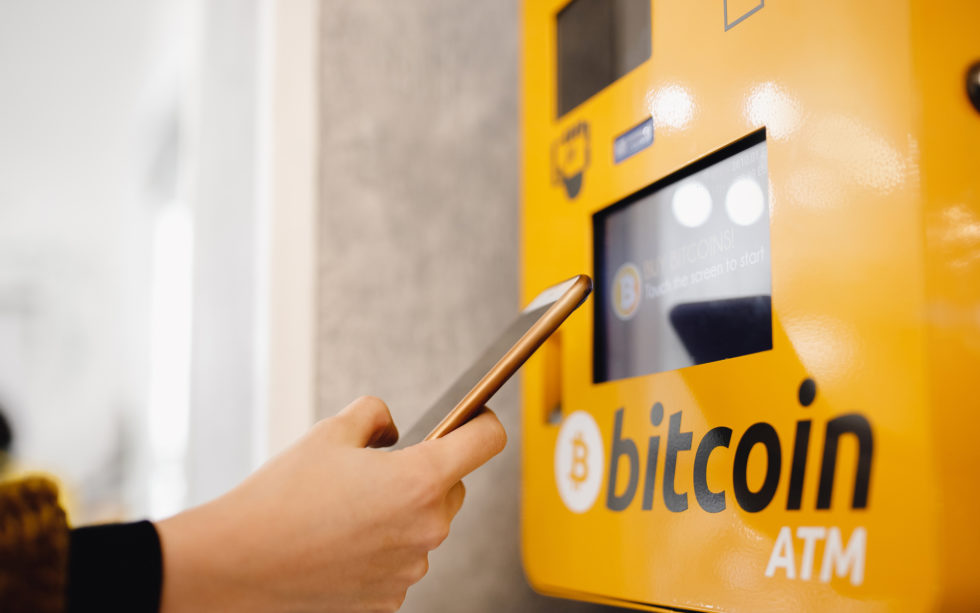 The report only confirms what many in the cryptocurrency industry already know — or, at least, suspect.

Chicago has recently seen a significant increase in cryptocurrency ATMs, thanks to Atlanta-based Lux Vending. The US population center now has nearly 100 such machines.

New York recently issued a precious BitLicense to Cottonwood Vending LLC, which has provided New Yorkers with 88 more Bitcoin ATM locations where they can purchase the market leader using cash.

Overseas, one of the largest banks in the Philippines, Union Bank, has collaborated with the Southeast Asian country’s central bank to launch a Bitcoin ATM — which will afford customers the abilities to both buy and sell bitcoins for cash.

What do you think of the proliferation of Bitcoin and cryptocurrency ATM machines around the world? How many Bitcoin ATMs do you think will exist in 2024? Let us know your projections in the comments below!