Fundstrat Global Advisors strategist Robert Sluymer has warned that Bitcoin and the cryptocurrency market as a whole are displaying signs of vulnerability.

Robert Sluymer from Fundstrat Global Advisors has said in a note Wednesday, February 6th, that Bitcoin [coin_price] and most of the cryptocurrencies display signs of vulnerability, Bloomberg reports.

The expert’s take is that digital currencies appear vulnerable to breaking to new lows despite already shedding well over 80 percent since the peak in the beginning of 2018. 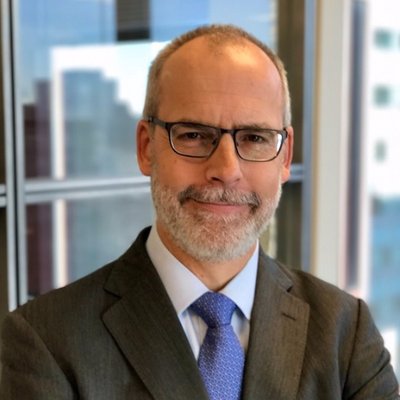 The price structure for most cryptocurrencies remains weak and appears vulnerable to a pending breakdown to lower lows.

The entire cryptocurrency market has dropped slightly by $1 billion so far this week with the total market cap currently sitting just above $111 billion.

The $100 billion mark indeed appears to be a strong psychological level of support as proved in mid-December. In fact, the last time the total cryptocurrency market cap saw double digits was in August 2017.

The analyst also outlined that a key level to watch for Bitcoin is the $3,100 mark.

Bitcoinist reported this week that Bitcoin is in for volatile days ahead. Additionally, it appears that institutional interest comes into play on breaks of key support levels. Hence, a failure to defend support at $3,000 could mean a sharp decline to the downside.

Sluymer refrained from giving any predictions regarding Bitcoin’s price in the future.

Most recently, in December 2018, the Head of Research at Fundstrat Global Advisors, Tom Lee, said that Bitcoin’s fair value is between $13,800 and $14,800. He based his merits on the number of active wallet addresses, usage per account, as well as factors “influencing supply.”

Lee also refrained from predicting the price of Bitcoin, after his end-of-2018 $25,000 BTC price prediction was missed by a long shot.

What do you think of Fundstrat’s current position on Bitcoin? Don’t hesitate to let us know in the comments below!