CryptoKitties Bite Back… on Mobile!

The crypto world is literally whipping itself into a butterscotch flavored generic mousse product this morning. The reason? Only the pant-wettingly exciting news regarding the imminent release of CryptoKitties on mobile!

I know…with seemingly strong recent challenges from CryptoCelebrities and CryptoDogs, many had predicted the demise of the adorable virtual felines which started it all. But these kitties weren’t going to let themselves be usurped without a fight. And neither should we let them, as arguably it was they who singlehandedly pushed the bitcoin price above $20k at the end of last year. 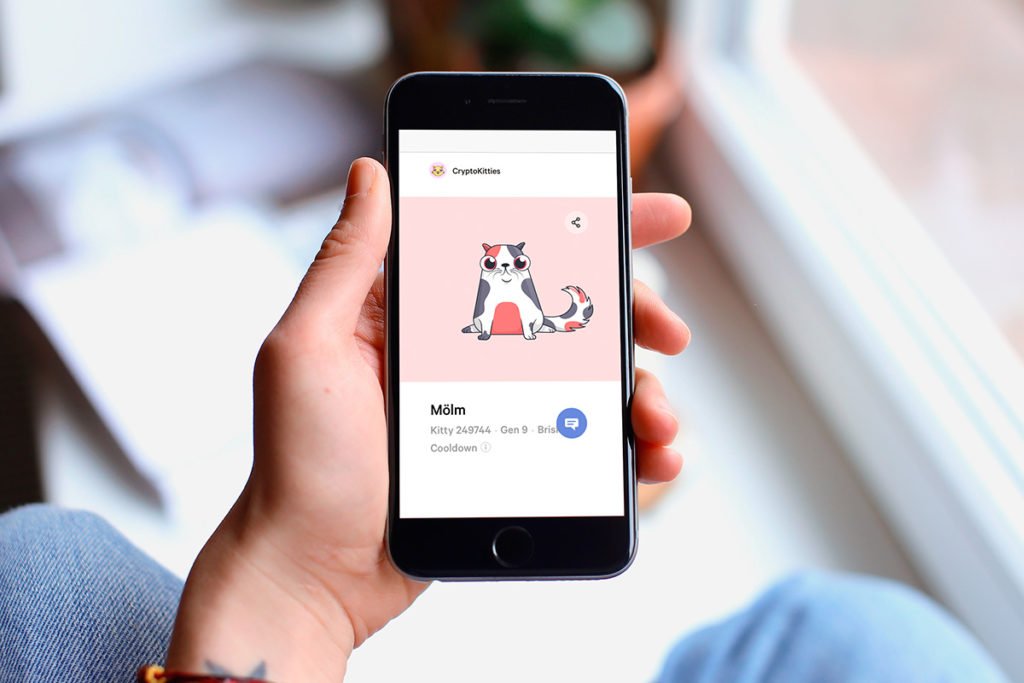 Any true cat and crypto fanatic could see that the canine counterfeit was exactly that, just a cheap Chinese knock-off. And [insert your own joke about eating dogs in China here].

As for CryptoCelebrities… am I the only one who can still identify a Ponzi scheme when I see one?

That’s Not Exactly What I Meant

Listen, anybody who knows anything, knows that on the internet, cats are king. So, when CryptoKitties co-founder, Benny Giang told Quartz about the launch of the mobile app, the internet took notice.

The app will initially become available in China and Singapore during the Lunar New Year which starts on 16th February. A worldwide release will follow within a few weeks, but exact dates are not yet confirmed. 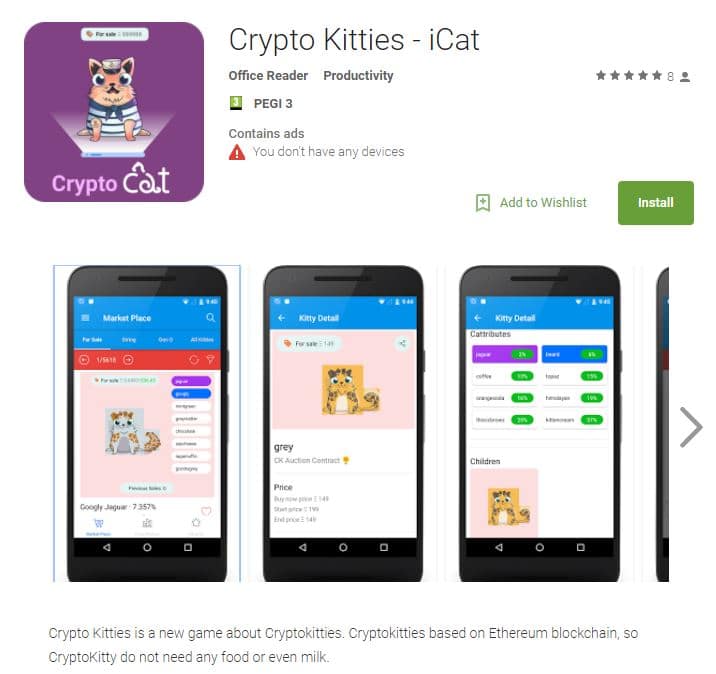 The original web-app was not available in China, due to it’s reliance on a Chrome plug-in. The Chinese great firewall blocks access to Chrome store, so this will be the first chance for China to go as bats**t crazy as the rest of the world did.

To encourage such levels of mental (as if encouragement were needed), the new cats created during the Lunar New Year will have Chinese back stories. There will also be three types of ‘fancy’ cat, including one in a lion dance costume and one that looks like a golden dragon.

You Really Want Me to Buy into This?

No, of course not! Step back and take a good look at yourself. Now repeat after me…

“I will not waste my money and time on virtual pussycats.”

Stand in front of the mirror and do it. Does it feel good? No, of course it doesn’t! Now get out of my sight and don’t come back until you can use the blockchain for something a bit more adult… ah, no. I didn’t mean that.

Are you buying into the CrypoKitty hype? Share your experience below!