Despite Security Concerns, Vast Majority of Businesses Interested in Cryptocurrency

Despite concerns over volatility and security, research has shown that the vast majority of businesses are open to using cryptocurrency for business transactions, and that positive awareness is being raised over cybersecurity.

In their push towards mainstream adoption, Bitcoin and cryptocurrency continue to solidify themselves in the minds of business owners everywhere — who are increasingly more open to utilizing cryptocurrency for business transactions. 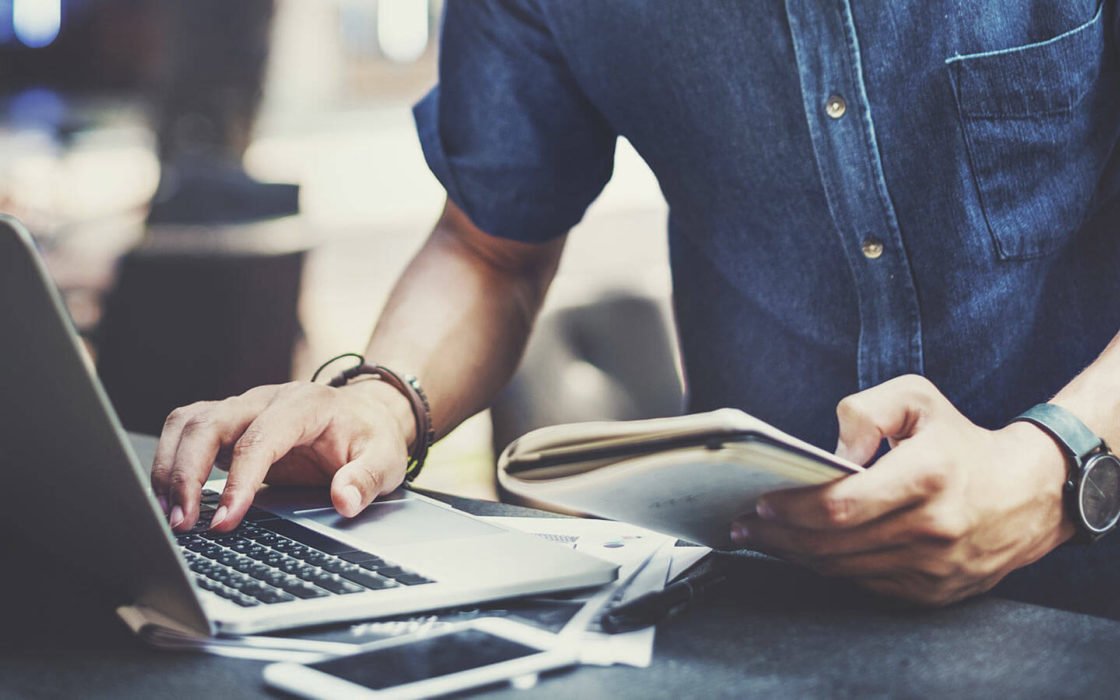 A study by Neustar International Security Council (NISC) has revealed that 80 percent of organizations are interested in utilizing Bitcoin, Litecoin, and other cryptocurrencies for transactions.

Savvy businesses are also aware of the potential gains available on the volatile cryptocurrency market, as 48 percent believe using cryptocurrency for transactions could generate income through increased value.

However, as noted by Computer Business Review, 26 percent also claimed risks are posed by accepting cryptocurrencies that are commonly used as ransom payments, and 80 percent also noted their awareness of the increased risk for DDoS (distributed denial-of-service) attacks.

Security surrounding the emerging cryptocurrency market is undoubtedly increasing, however, and roughly 40 percent of businesses claim to be actively increasing security in regards to DDoS, ransomware, and targeted hacks. Explained Rodney Joffe, Head of NISC and Neustar Senior Vice President and Fellow:

Ransomware and DDoS attacks continue to be seen as the leading threat to companies due to the sheer volume, complexity and potential severity of an attack. That said, not too far behind as the second greatest concern to businesses moving forward is financial threat. 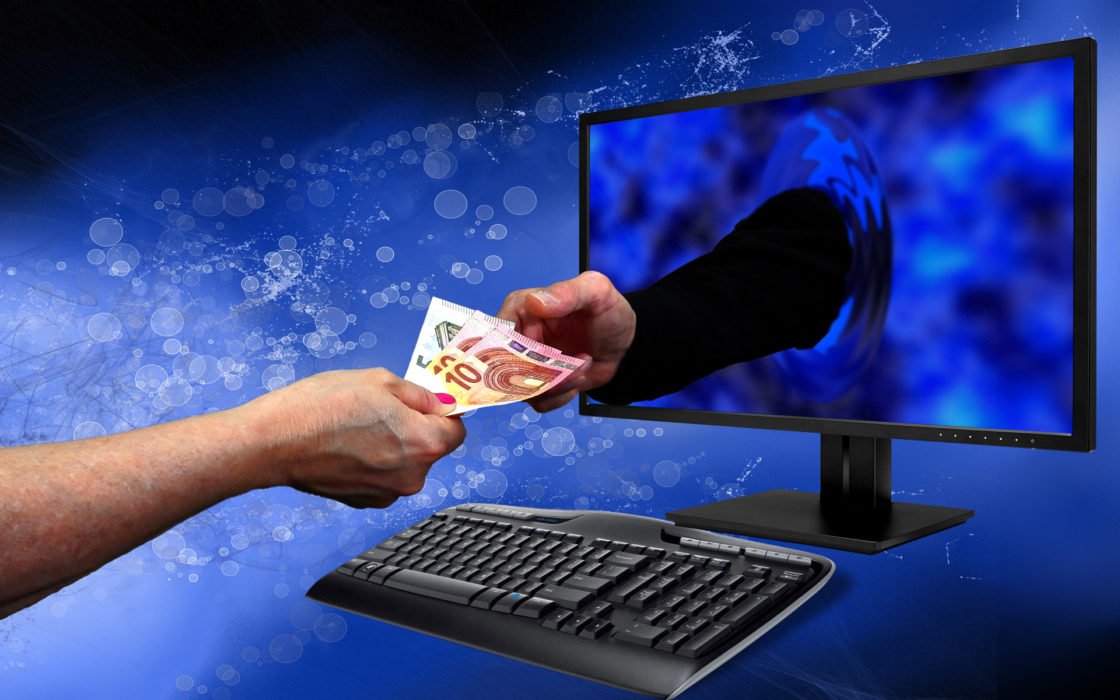 Computer Business Review reports that DDoS attacks are the largest concern to business owners, followed closely by fears of ransomware attack — which is seen at the fastest increasing threat, with 45 percent of respondents worried most about ransomware in the future. Explained Joffe:

Armed with plenty of tools, such as compromised IoT devices, it’s likely that we’ll see hackers make use of ransomware and DDoS attacks to cause major distractions. At the same time, we’ll likely see them put a focus on stealing large amounts of financial data, which may include traditional currencies, or the increasingly popular cryptocurrencies – such as Bitcoin. By developing a more cohesive security strategy, organisations can hone in on their most vulnerable data, processes and models, protecting their critical information in the short and long term.

How long until you think Bitcoin and cryptocurrency payments are commonplace in mainstream, everyday businesses? Do you think ransomware attacks will continue to increase? Let us know in the comments below!