The race for supremacy in crypto land changes daily and it is hard to keep up with the high paced markets. Bitcoin is still king as most altcoins can only be traded with it, but the top four below it are duking it out for second, third, and fourth place by market capacity.

With three out of the top four exchanges closing their doors to new registrations a couple of days ago it has been a little trickier to measure market sentiment. Transactions were also suspended temporarily at some of them including the world’s busiest exchange, Binance, which put the brakes on Ethereum transactions for a while. 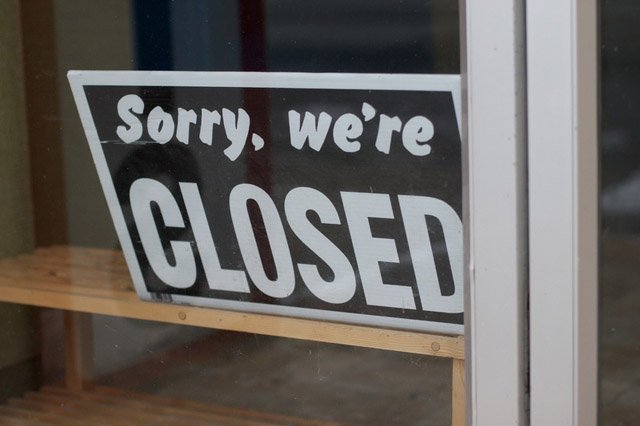 Ethereum has been making solid gains for the past week rising from $870 to a high of $1,260 over the past seven days. Although markets have corrected somewhat, ETH is still trading high at $1,180, representing an increase of just over 35% for the week. The steady uptrend increased Ethereum’s market capacity to $114 billion at the time of writing according to Coinmarketcap. This was enough to push it back into the second spot in the market cap charts, eclipsing Ripple, which has dropped into third.

According to reports a fall in Bitcoin prices has boosted all of the altcoins, especially the top ones. Ethereum can also be used to trade for other altcoins now which means investors are slowing moving into ETH trades as the network is faster and transactions are cheaper than Bitcoin.

For those asking us about the recent price fluctuation, @coinmarketcap has excluded Korean exchanges from their pricing averages. This change applies to all of their listed digital assets, not just $XRP. https://t.co/sMfKucxvXU

After an impressive surge up the charts in recent weeks, Ripple’s XRP token has taken a turn from its all-time high of $3.80 on January 4 down to its current price of $2.47. Ripple has been boosted by trade in Asia following announcements of a couple of partnerships with major banks in the region. It was further boosted by rumors that Coinbase would list it this year but these have since been refuted, contributing to the recent slide.

Ripple has declined 35% over the past five days and has shed almost $50 billion from its total market capacity. XRP may have fallen out of favor with crypto aficionados due to its ties with the company that owns it and the fact that a few head honchos there own huge quantities of the digital asset, including the CEO, who reportedly has a 5 billion XRP stash.

Additionally, there has been mass confusion on the markets in the past 24 hours as analytics website Coinmarketcap, which is used for most price references, decided to exclude exchanges in South Korea where XRP is heavily traded.

Is Ethereum destined to be the king of crypto? Add your comments below.