Experts Claim Ripple Could be the Next Bitcoin

Analysts, traders, and investors are constantly looking for the next big thing. While Bitcoin is far from fading, other cryptocurrencies may emerge to replace it as the standard for digital financial transfers. One company that has made a lot of partnerships and gained a lot of attention recently is Ripple.

According to reports, a number of industry experts predict that Ripple’s XRP could be the next big thing as large gains from a sub-dollar asset would be far more likely than one that is already trading at $10K per coin. 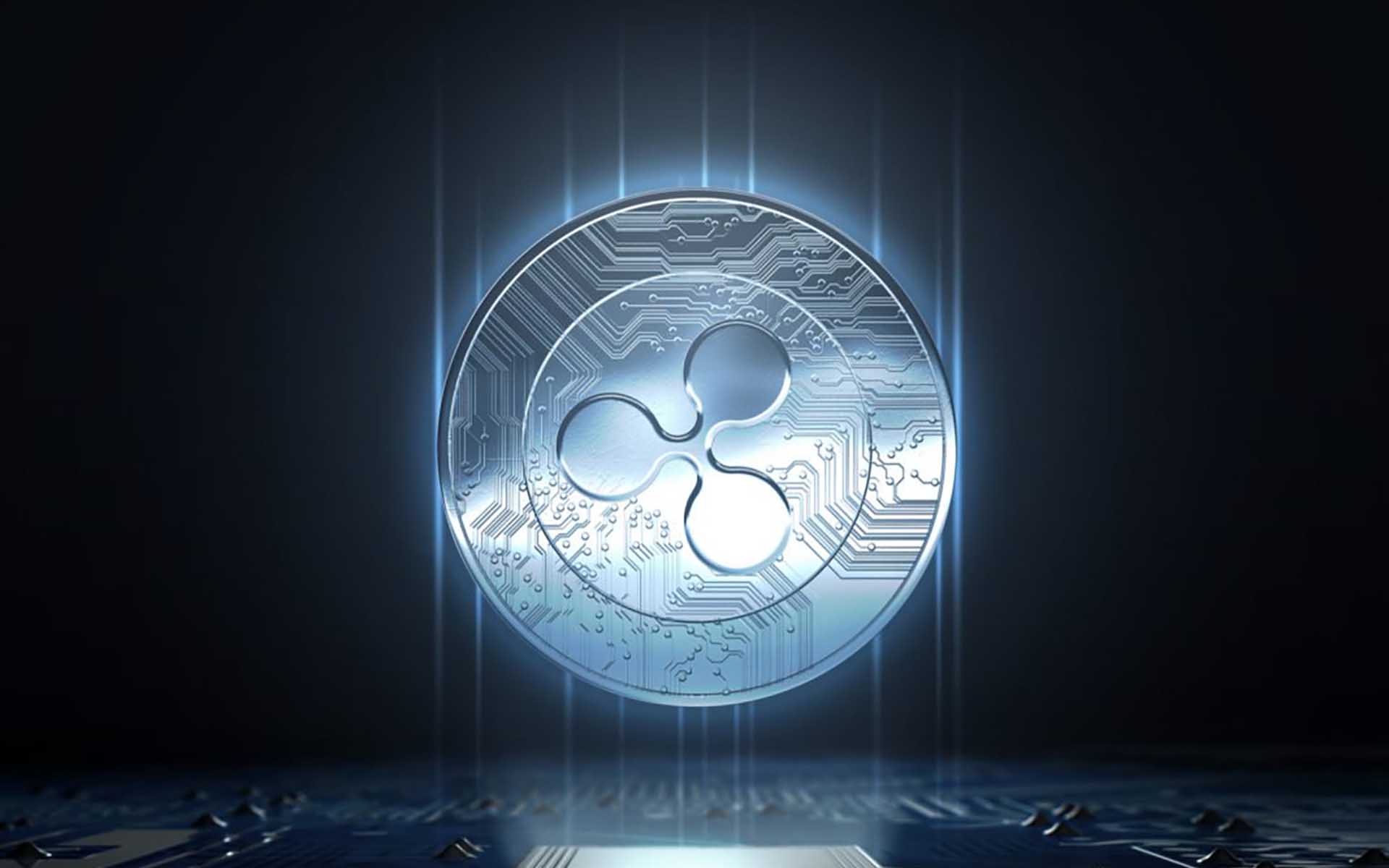 Craig Cole of CryptoMaps is one expert that thinks Ripple and XRP could help catalyze cryptocurrency becoming mainstream. He offers:

Its faster transaction speeds and lower fees make it easier for financial systems to embrace the virtual currency, which is partly why Ripple’s value has increased dramatically just this year. Ripple is helping financial institutions save money and it is only expected to become even more prevalent in payment flows. The virtual currency is certainly on the rise and has the potential to be the first token to truly disrupt an industry, and if it does, expect XRP to reach Bitcoin-like levels of ubiquity in the near future.

Associate Director ITRC at Long Island University, John-Paul McCaffrey, is in agreement, especially if there are more platforms to exchange XRP for fiat, which will inevitably boost the altcoin. Roman Guelfi-Gibbs, CEO and Lead Systems Designer for Pinnacle Brilliance Systems Inc., claims that it will take another year for Ripple to gain market dominance, saying:

Ripple certainly has the potential to move up a notch in 2018, but I think it will be more likely in 2019. As the market observes more projects being coded in other algorithms such as XRP, ETH will likely take a backseat to the next big coin/token.

The early investors of Bitcoin had to wait almost a decade to reap the rewards and drive that Lamborghini out of the showroom. Ripple may not take a decade but it certainly will not happen overnight. Consumer awareness needs to increase along with direct trading in fiat for it to start moving upwards again.

Work with the Regulators

Ripple CEO Brad Garlinghouse has, meanwhile, said that for the industry to move forwards it has to work with the regulators, not against them. In an interview on CNBC’s Fast Money, he said:

He went on to say that there are many in the Bitcoin community that advocate a down with banks and governments philosophy and that Ripple has been ‘a contrarian relatively speaking in that regard.’  There was no further elaboration on the Coinbase listing situation, or lack of, which caused a brief spike in Ripple prices earlier this week. Currently, XRP is down 4.4% on the week but up over 14% on this time last month.

Will Ripple be the next big thing in the crypto industry? Share your thoughts in the comments below.