Think cryptocurrency is a bubble ready to burst? Think again, says the ex-head of the Commodity Futures Trading Commission.

Too Deflated to Pop

According to ex-Commodity Futures Trading Commission (CFTC) Chair Jim Newsome, cryptocurrency is not a bubble on the verge of bursting. He believes this since the industry is still in its infancy and the vast majority of institutional money is still holding off on entering the market, primarily due to uncertainty regarding future regulatory measures.

Additionally, it is worth noting that the vast majority of mainstream investors have yet to get involved with cryptocurrency, and many who bought at or near all-time highs in December and January have been scared off. 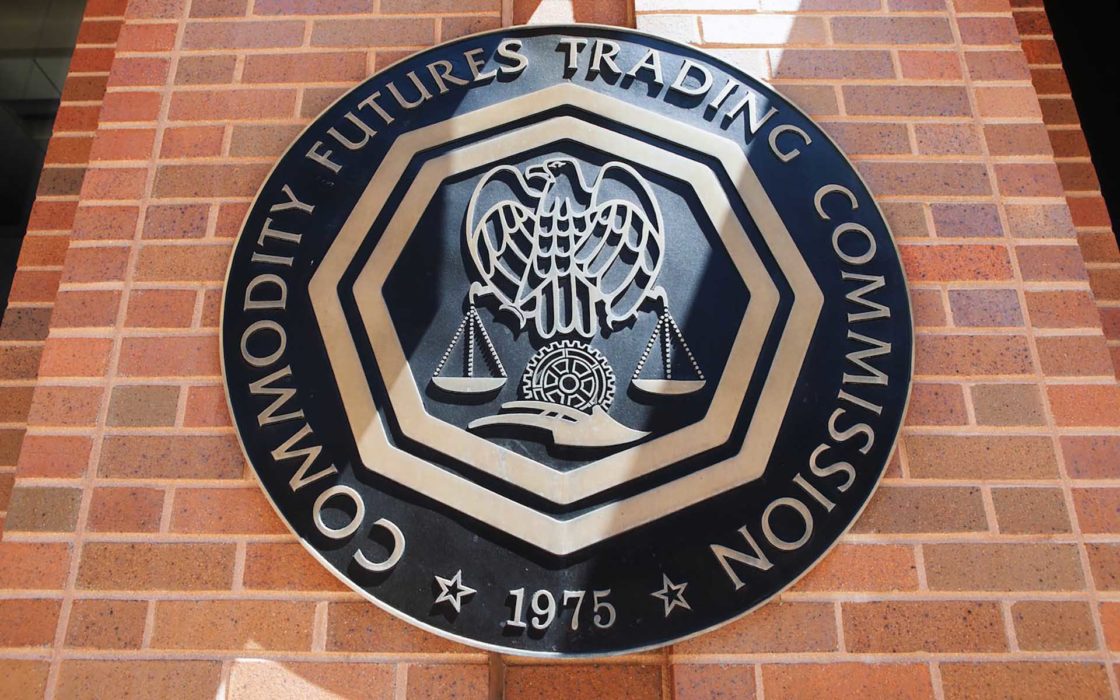 As noted by Forbes, Newsome is working with former SEC Commissioner Paul Atkins to present “a report on best practices for cryptocurrency token issuers and purchasers.” The report was initially scheduled for presentation at the Digital Chamber of Commerce’s annual meeting today but has been delayed due to unforeseen complications stemming from an underestimation of the project’s complexity. Instead, it will be presented in two weeks.

Newsome has also cautioned American regulators against falling behind the rest of the world and, in turn, forcing companies abroad and stifling innovation domestically. He also claims Securities and Exchange Commission Chair (SEC) Jay Clayton is taking a harsher approach towards cryptocurrency due to pressure from both the White House and Treasury Department.

Indeed, the SEC has proven stringent. According to NASDAQ Index Research and Product Development Head Dave Gedeon, the SEC is unlikely to sign off on a cryptocurrency ETF (Exchange Traded Fund) in 2018. 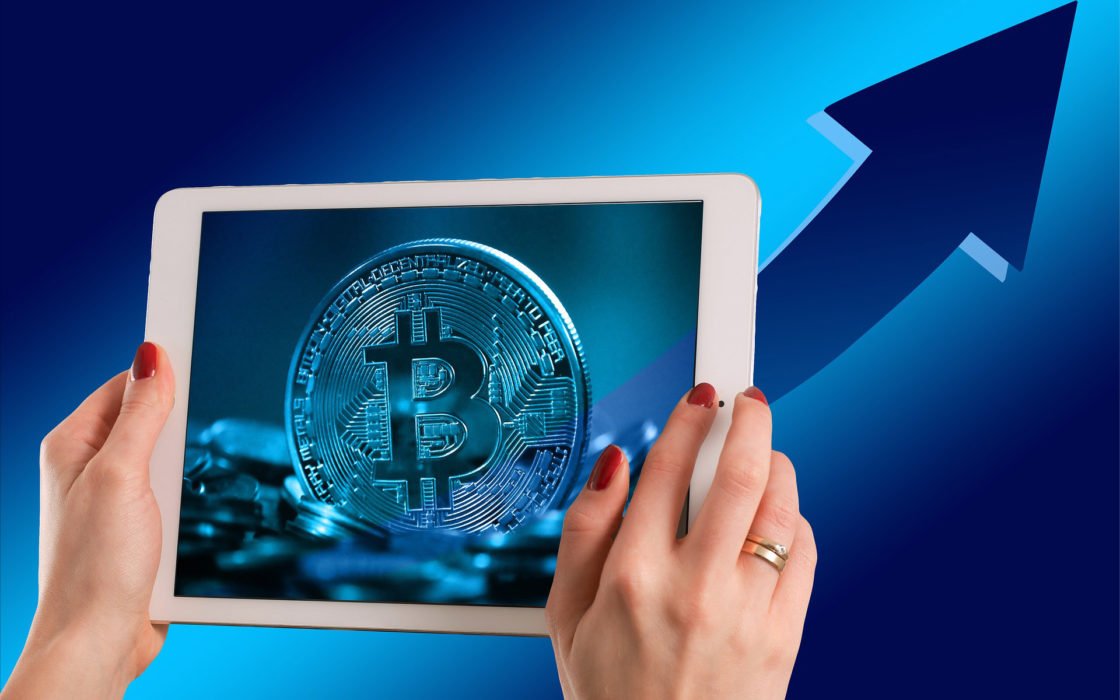 These predictions come after reports from CME Chief Commercial Officer Julie Winkler that CME Group’s Bitcoin futures trading — as noted by Forbes — “has averaged 1.500 contracts a day with about $80 million in notional value since they were introduced December 18.”

Winkler also noted that futures contracts are doing quite well for Bitcoin, in terms of price discovery and risk transfer. She stated:

That’s about what we expected.

Do you think cryptocurrency is a bubble? If so, when do you think it will pop? Do you think the US is falling behind in terms of effective regulation? Let us know in the comments below!