Game Machine – the Easy Way to Invest in the Gaming Industry

The gaming industry is reportedly worth in excess of $115 billion worldwide. There are over 2.3 billion gamers across the planet and over 55,000 new titles were released in 2017. This is set to expand as smartphone technology evolves with ever more powerful hardware and graphics capabilities. Millennials are spending more time gaming than any other generation before them and players are still flocking to PCs as well as consoles to get their fixes. 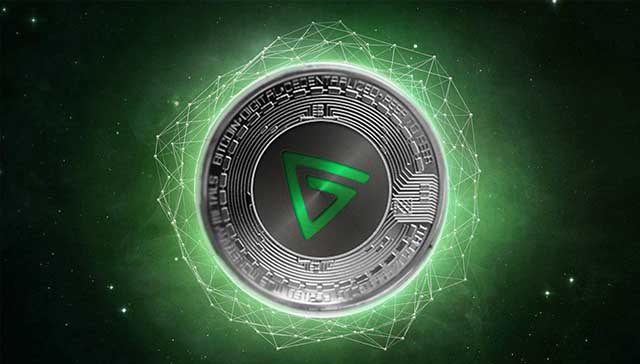 Gaming Benefits for All

One startup seeking to offer investment opportunities in this flourishing industry is Game Machine, which has garnered over 60,000 users since its launch two months ago. By involving all three parties, gamers, developers, and investors the company has an ambitious aim to provide a blockchain platform to nurture a transparent ecosystem between all players.

Gamers will benefit by gaining access to upgrades, in-game items, and new titles. In addition to this, they will have the ability to mine cryptocurrency for trade within the ecosystem on a mining app which has already been developed for Windows and Android. An iOS app is scheduled for later this year. According to Game Machine, over 20,000 gamers are already mining and using the GMC token for in-game purchases. 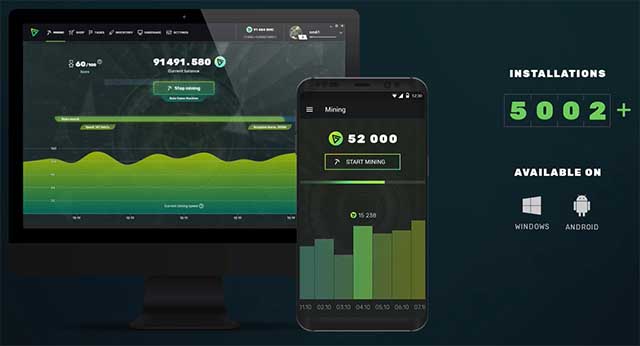 An app for developers is in the pipeline for later this year. They will be able to use the app and platform to promote their latest titles without having to pay heavy commissions to third-party companies.

Investors also have the advantage of making informed and safe investments into gaming projects and companies. A crowdfunded platform powered by in-depth gaming analytics data will provide investors a window into the most profitable products and those with the greatest interest from gamers.

Game Machine unites this triumvirate with its blockchain based platform to bestow mutually beneficial opportunities for all parties. The team has already used $80,000 of their own funds to create the app, a further $120,000 followed from early investors. The ongoing token sale has already generated over $1.5 million since the ICO began in mid-December. The token sale ends on January 31

The GMiT token will be used for investment in the project whereas the GMC token is a temporary currency for Game Machine platform clients. Following the roadmap to June this year GMiT tokens will be exchanged for GameFuel, the in-game cryptocurrency that will power the entire platform.

The Game Machine client is a fully working platform with thousands of customers already using and mining digital tokens. The appeal to gamers is a strong one as they can mine the tokens themselves rather than spending their hard earned on upgrades and gaming items. Tokens purchased during the ICO will be listed on a number of exchanges and made available for resales to gamers and developers.

Blockchain and cryptocurrencies are changing the way we do business, purchase commodities, make investments, and now enjoy our favorite games.

Are you a gamer, game developer, or investor? What aspect of Game Machine’s platform appeals to you the most? Let us know in the comments below.