The global unbanked have been frozen out of most economic ecosystems, but Paxful is changing this through the selling of gift cards on their cryptocurrency exchange.

The rich and elite have a lot of options when it comes to economic decisions. They can invest in gold, stocks, bonds, precious gems, artwork, real estate, automobiles, and cryptocurrency. The only snag they face is the wait to convert the value of one asset into another, but such a problem is a minor one indeed. By contrast, the unbanked are essentially locked out of most economic ecosystems due to having to physically hand over fiat for goods and services. Even getting involved in cryptocurrency is an issue for the unbanked, but Paxful is offering an unexpected gateway: gift cards.

Even Cryptocurrency Has Obstacles for the Unbanked

The number of individuals with a bank account has increased over the last few years, but the problems facing the unbanked and underbanked still exist. In the United States alone, there are 10 million households that are either underbanked or unbanked. Worldwide, the total number of the unbanked is two billion souls. As such, they do not have access to a financial institution in any manner.

As one can imagine, this puts severe limitations on an individual’s economic freedom. All transactions have to be made face-to-face and in cash. This situation puts the unbanked at the mercy of those who would economically exploit them as they have no other options. What good is it to know that an item costs 60% less online if you’re unable to purchase anything online?

Cryptocurrency is viewed as an outlet of economic freedom for people, but even this has some obstacles for the unbanked to face. Almost every cryptocurrency exchange requires the use of a financial account (checking account, debit card, credit card, etc.) as well as identifying documents in order to use it. The unbanked do not have access to these items, which means they would normally be locked out of engaging in the cryptocurrency sphere. Fortunately, Paxful is working hard to make a difference by offering the unbanked hundreds of options to engage in the virtual currency sphere without the need of a bank account. 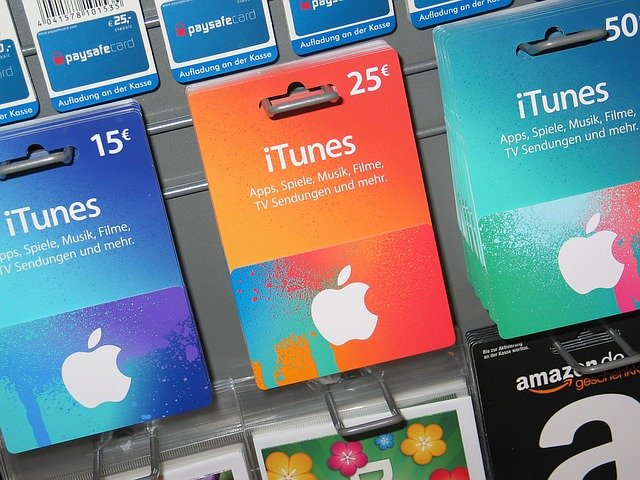 The humble gift card that a person can buy at any small shop or gas station offers access to the global economy via cryptocurrency. Paxful hosts the fourth busiest Bitcoin wallet by volume, but their status is often ignored due to the low amount of their transactions. People aren’t normally sending hundreds or thousands of dollars per transaction on Paxful, but the p2p network embraces this reality as their goal is to offer an economic lifeline to the developing world.

The number one gift card used by the unbanked on Paxful is iTunes. Last week, a total of $6,635,517 was converted into cryptocurrency via iTunes gift cards, with an average transaction amount of $97. The second most traded card on the Paxful platform is the Amazon gift card. This card featured an average amount of $84 per transaction, and the total volume for the last week was almost $2.5 million. Rounding out the top five payment methods on Paxful are the eBay gift card, the Walmart gift card, and the Best Buy gift card.

Why does Paxful allow so many different gift cards to be used on their cryptocurrency exchange? The answer is that it fulfills their goal of offering economic choices and freedom to people throughout the world, especially in regions that often lack stable financial structures. An unbanked person can easily venture into the crypto sphere and take full advantage of the global economic system just by wandering into a corner store, buying a popular gift card, and then exchanging it on the Paxful platform. 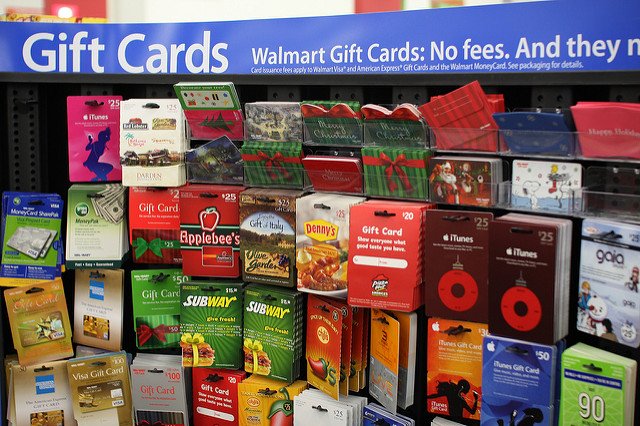 Gift cards are the doorways to a new economic reality for millions and millions of people across the globe. This is why Paxful works hard to keep them available for conversion on the platform, despite any difficulties they may bring. A particular case is the iTunes gift card. This card chews up a lot of the support staff’s time due to some issues, but Paxful refuses to drop it. As Ray Youssef, the co-founder of Paxful, notes:

We are the only p2p crypto service that deals with iTunes gift cards, why? All the others stopped supporting them because of the absolutely massive headache and near impossibility of proving proper account balances on iTunes gift cards. We have chosen to keep iTunes gift card support because it is still how the unbanked of Africa get their bitcoins. We refuse to abandon these unbanked users as the whole idea of bitcoin and Paxful is to help them.

In the end, it’s often the little things in life that make a big difference. Such is the case with the humble gift card. Paxful allows the selling of such cards on their platform as a means of allowing those with no access to the global financial network a way in. Allowing the unbanked to retain their dignity while allowing them to explore financial opportunities is a tremendous gift.

What do you think about Paxful enabling the unbanked to use gift cards to access the cryptocurrency market? Let us know in the comments below.