In an announcement on April 2nd, 2018, effective immediately, no new cryptocurrency mining extensions will be accepted to the Chrome Web Store for use with Google’s Chrome browser. The announcement also states:

As the extensions ecosystem continues to evolve, we remain focused on empowering developers to build innovative experiences while keeping our users as safe as possible. 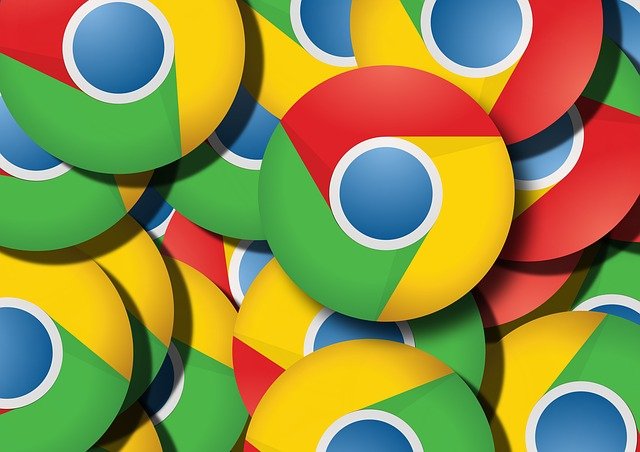 Any existing extensions which mine cryptocurrency will be removed from the Chrome Web Store in June. However, blockchain-related applications for other purposes will be permitted.

A Rise in Malicious Extensions

Over the past few months, there has been a rise in malicious extensions that appear to provide useful functionality on the surface, while embedding hidden cryptocurrency mining scripts that run in the background without the user’s consent.

The Chromium Blog confirms that mining scripts consume significant CPU resources and impact system performance and power consumption. Illustrating CPU overutilization from hidden coin mining in an extension is the chart below:

90% of Applications Uploaded to Chrome Web Store Fail to Comply

Previously the Chrome Web Store allowed cryptocurrency mining extensions if that was the application’s only purpose and the user was adequately informed about the mining behavior. However, the majority of extensions failed to meet the store’s standards as the blog notes:

90% of all extensions with mining scripts that developers have attempted to upload to Chrome Web Store have failed to comply with these policies, and have been either rejected or removed from the store.

Google says that the developer capabilities in the Google Chrome extensions platform have attracted malicious software developers, who attempt to abuse the platform at the expense of users, noting:

This policy is another step forward in ensuring that Chrome users can enjoy the benefits of extensions without exposing themselves to hidden risks.

The move by Google for its Chrome Browser follows the news Google will ban ICO and cryptocurrency adverts on its YouTube and display-ads network from June 2018. Facebook, Twitter, and Mailchimp have implemented similar cryptocurrency bans.

Who will be next with a crypto-related ban? Let us know your thoughts in the comments below.