How Nano and Telegram are Championing Ongoing Development

2018 is going to be a year of seismic change for the cryptocurrency community, just like 2017. But while 2017 mostly saw explosive growth, from the rise of ICOs to mainstream news coverage of Bitcoin to the soaring values of other prominent cryptocurrencies such as Ethereum and Ripple, 2018 is likely to show the cryptocurrency world less exuberant, unrestrained growth and more thoughtful industry development.

If you’ve spent any time at all reading crypto news recently, you’ve probably heard about Telegram’s ICO, which recently broke all old cryptocurrency fundraising records by making $850 million in their first round of fundraising. They reportedly plan on raising another $1.15 billion in their next round, bringing their total to $2 billion before their public coin sale has even started. Telegram token purchasers so far have been largely accredited investors–people who have much more cash to sink into companies than the average casual bitcoin buyer back in 2016.

Telegram’s token sales so far have been invitation-only, which indicates a shift in the ICO world towards a greater focus on pre-sale fundraising. But that doesn’t mean the public token sale is going away. Nano Vision, a blockchain healthcare startup that’s another one of 2018’s most anticipated ICOs, plans to announce a public sale sometime later this year.

The entrance of accredited investors into the cryptocurrency space in addition to individual everyman token buyers means that far more funding is now possible for blockchain companies. With greater funding, more and more sophisticated and advanced platforms are possible.

Some of the most prominent mainstream coverage of cryptocurrency in late 2017 surrounded bitcoin’s soaring price and many people who got subsequently rich (or missed out on getting rich!). But bitcoin’s price surge was followed by a price drop, and many crypto-curious news readers concluded that crypto was a get-rich-quick fad rather than a fundamental technological step forward.

Many companies launching ICOs in 2018 are seeking to prove that cryptocurrency can be part of solving social problems – and that’s why it’s here to stay. Nano Vision is one such company. Their 2018 ICO will sell the world’s first Nano Tokens, coins designed to be used on the Nano Sense platform.

Nano Vision and semiconductor leader Arm have worked together to develop microchips that will collect molecular-level health data while minting more Nano Token blockchains, which will both store data and be used to access the growing database. Nano Vision developed this platform in response to a very real problem: data siloing in the healthcare world, which keeps researchers from accessing relevant information and subsequently delays development of treatment and cures. 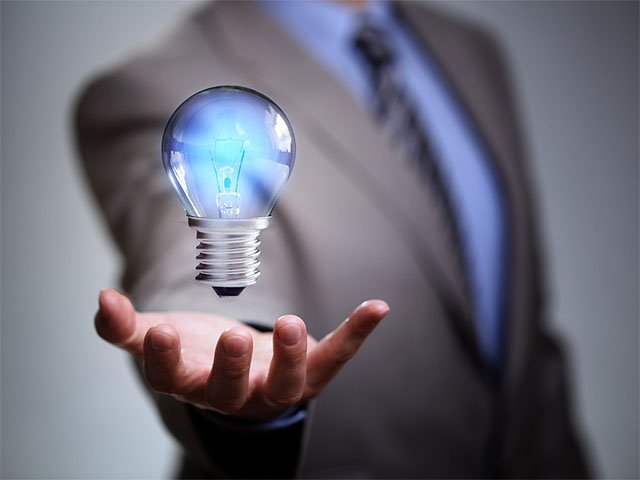 Cryptocurrency used to be considered a fringe element of the financial and tech worlds. In some ways, it still is – a recent Australian study found that almost half of all transactions made with Bitcoin, the crypto world’s most popular coin, are used to fund illegal activities. Though more and more companies and traders are using cryptocurrency for legitimate and even world-changing purposes, cryptocurrency’s reputation as a tool for illicit transactions lingered through 2017, hindering its evolution.

Nano and Telegram are both changing that in their own ways. Telegram is building its blockchain platform on top of its existing messenger software, which already boasts about 200 million users. By proving that they can launch and maintain a real program, Telegram is offsetting perceptions that the ICO world is dominated by speculation from programmers who have yet to actually build a product.

Nano Vision is boosting the legitimacy of the crypto world not only by showing how it can be used for social good, but also through partnering with Arm (one of the world’s leading semiconductor companies), the Baylor School of Medicine, and the Cleveland Clinic.

The cryptocurrency movement still has a long way to go before it’s accepted into the mainstream and utilized to its full potential. We’ll see some of that movement towards fully unlocked potential in 2018. Nano Vision and Telegram are two companies pointing the way forward.

What are some other ways the cryptocurrency world will continue to develop in 2018?