“When one door closes, another one opens,” so the saying goes. This is particularly relevant in crypto land where digital doors open and close daily. China’s crypto mining clampdown last week has sparked an exodus from the country to friendlier climes, and India has seen an opportunity.

Cryptocurrency enthusiasts in India are being made offers to set up mining facilities according to reports. This has come despite the government’s still cautious stance on digital currencies. In recent weeks Indian banks have been flexing their muscles with crypto exchanges and clamping down on transfers for crypto trading.

India may turn a global mining Hub of cryptocurrency as China stamps out bitcoin miners https://t.co/EG4dbDW076 by @DipuraiRai pic.twitter.com/S05yNRe4qS

According to one crypto engineer associated with mining operations:

We have received several offers over the past few days. We are considering it as a business opportunity as mining operations. We are now waiting for the government of India’s guidelines for crypto business.

Entrepreneurs are hoping for clear incentives from the government in order to legally operate mining facilities within the country. India has some of the lowest priced electricity in the world so, like China, is an ideal country to base mining operations. According to Statista, power rates in India have averaged $0.08 per kWh in 2017, with China averaging $0.09.

There are countries across the globe inviting miners to initiate mining activities. They are offering free electricity, rebates on set-up as well as tax advantages, along with citizenship offer. 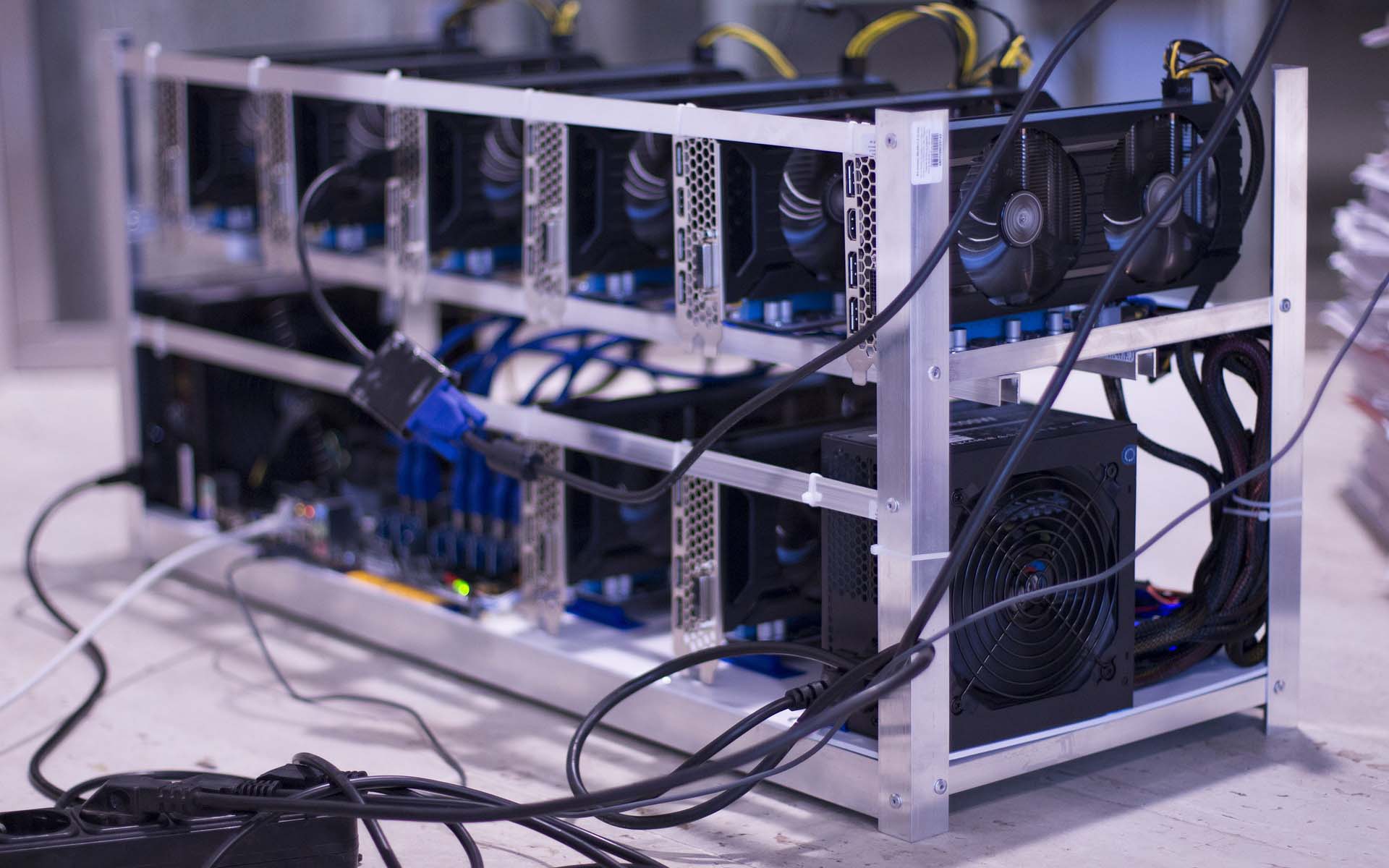 As many as 75% of the world’s computers dedicated to mining cryptocurrencies have been set up in China. As a result, the People’s Republic is responsible for as much as 80% of the global supply of Bitcoin and miners are concerned about the threat of ever-present government restriction. India, on the other hand, is only accountable for around 2% of the supply and is behind countries in Scandinavia and the Czech Republic.

All eyes are now on the Indian government which is poised to make a decision regarding digital currencies. If the outcome is favorable, India could be the next hub of mining and blockchain innovation as Beijing is slowly distancing itself from the nascent industry.

Will India be crypto friendly or are more clampdowns inevitable? Add your thoughts below.