In a packed conference room on a chilly day in Seattle, where NEO will be opening up their next NGD location, a community of blockchain enthusiasts, international media, and developers gathered together to hear about NEO’s upcoming plans–specifically, what’s going on with NEO 3.0–and when.

Zhang revealed the lofty goal of NEO 3.0–to enable large scale commercial applications. He said that although blockchain had been 10 years in the making:

NEO 3.0 is meant to address NEO’s current issues with gas price, platform stability, and scalability, among other things.

However, Zhang neglected to mention that to pull this off they will likely require a complete overhaul of NEO as we know it–a hard fork and possible return to a Genesis block.

In the meantime, here are the top five new features the community can expect from NEO 3.0 (all of which won’t happen next month, next quarter, or even next year). NEO [coin_price coin=neo] isn’t even thinking about breaking ground with NEO 3.0 until 2020–and that’s an optimistic target.

The first new feature of NEO 3.0 will be the addition of a native contract. NEO’s current smart contracts are run in NEO’s VM and can be deployed by any user. 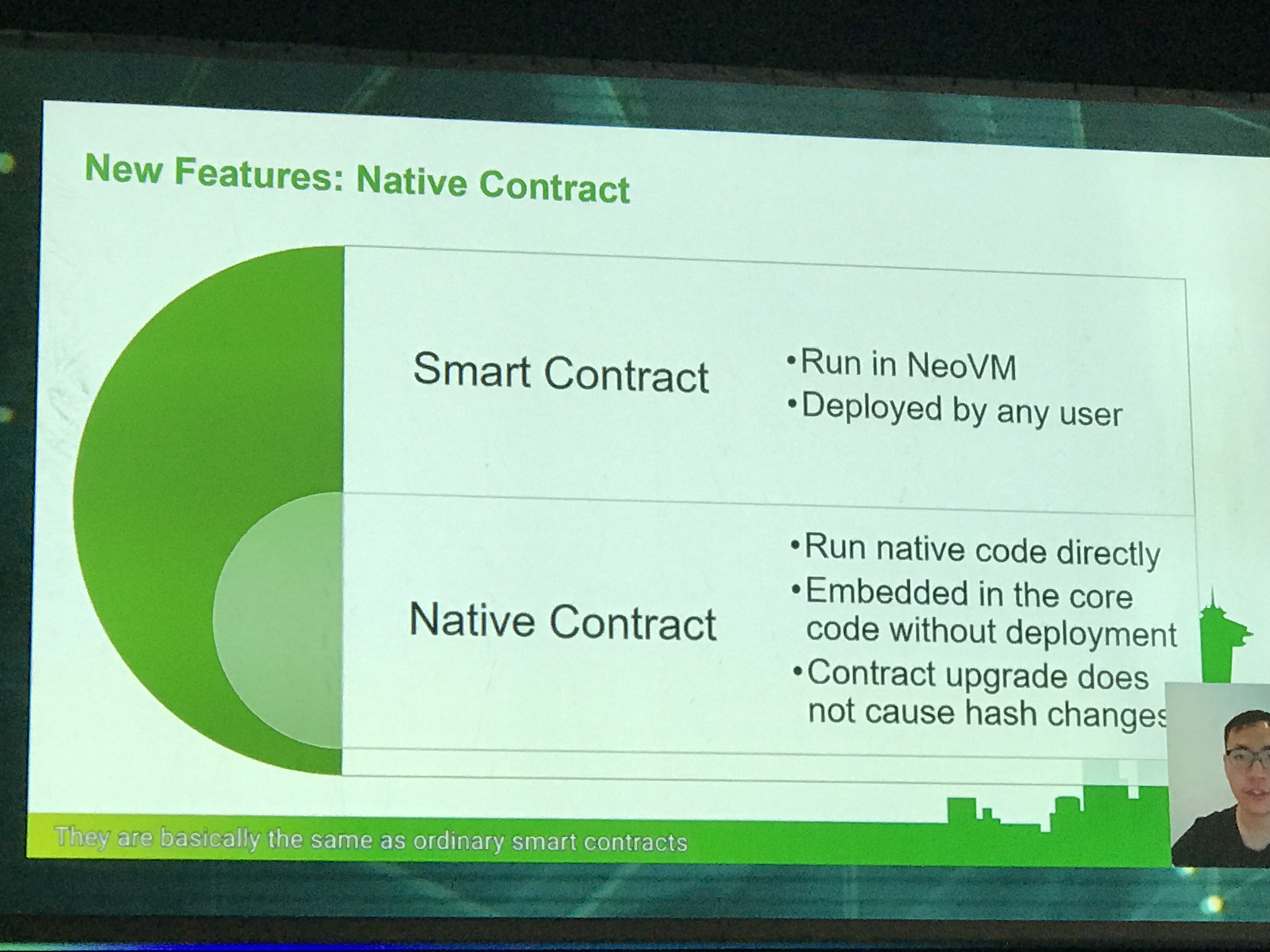 With the native contract, they can run any native code directly, are embedded in the core code without deployment, and the contract upgrade does not cause hash changes. Why is this important?

Because it will allow for instant verification of transactions, greatly increasing TPS speed. The addition of native contracts will also allow for unlimited data storage.

2.  All Assets Created in Smart Contracts

There are a few ways to create assets on NEO, explains Zhang, but they are rarely used and most applications create contract assets (such as STOs) as they are more practical.

Therefore, they will not support global assets in NEO 3.0. This will streamline and improve system performance. All assets will be created in smart contracts. 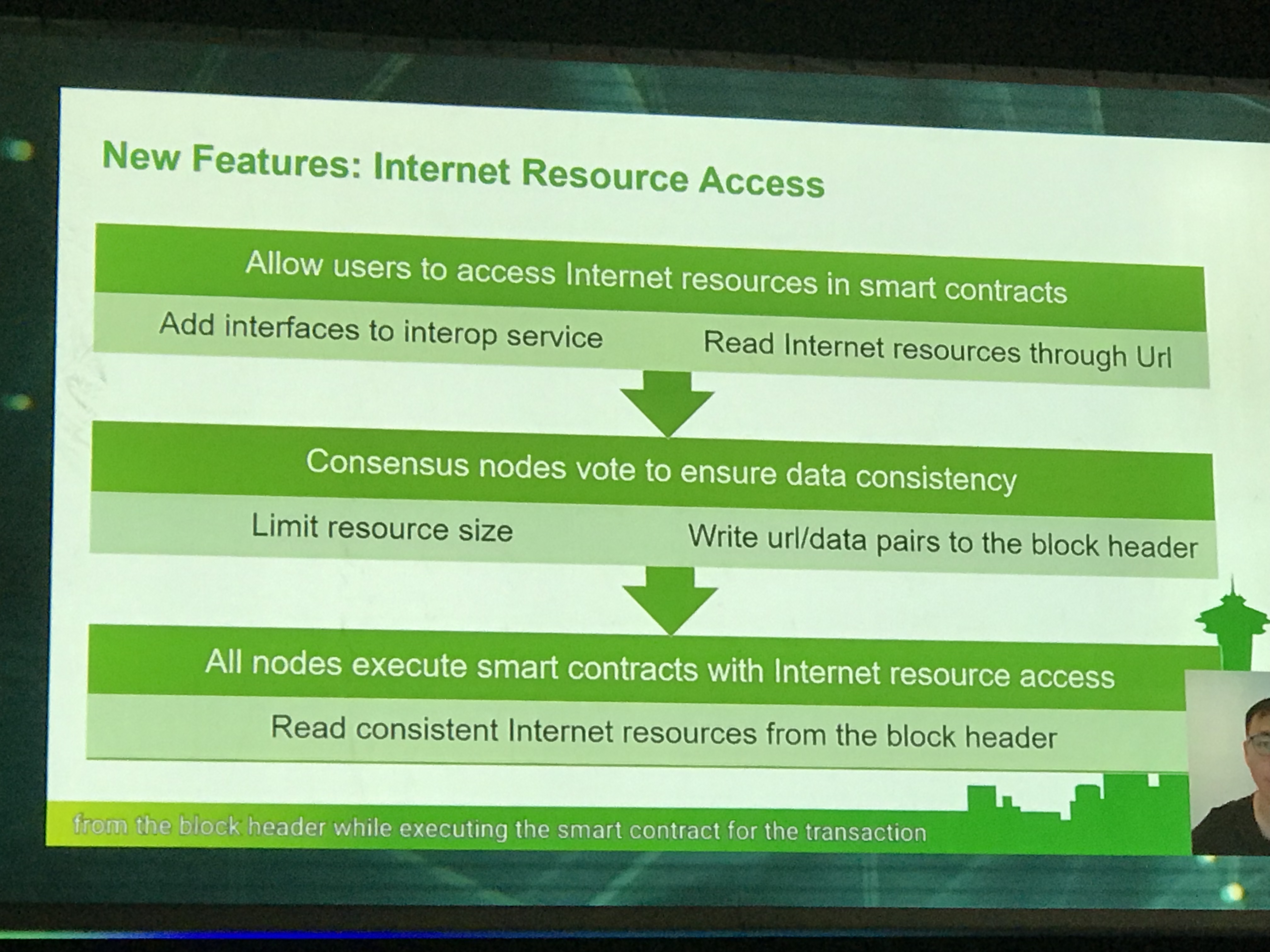 After this, all other nodes can read consistent internet resources from the block header while executing the smart contract for the transaction.

This will remove the problem of flaws in the network by adding additional steps in how the Consensus mechanism work. This is especially important when a node has been offline. 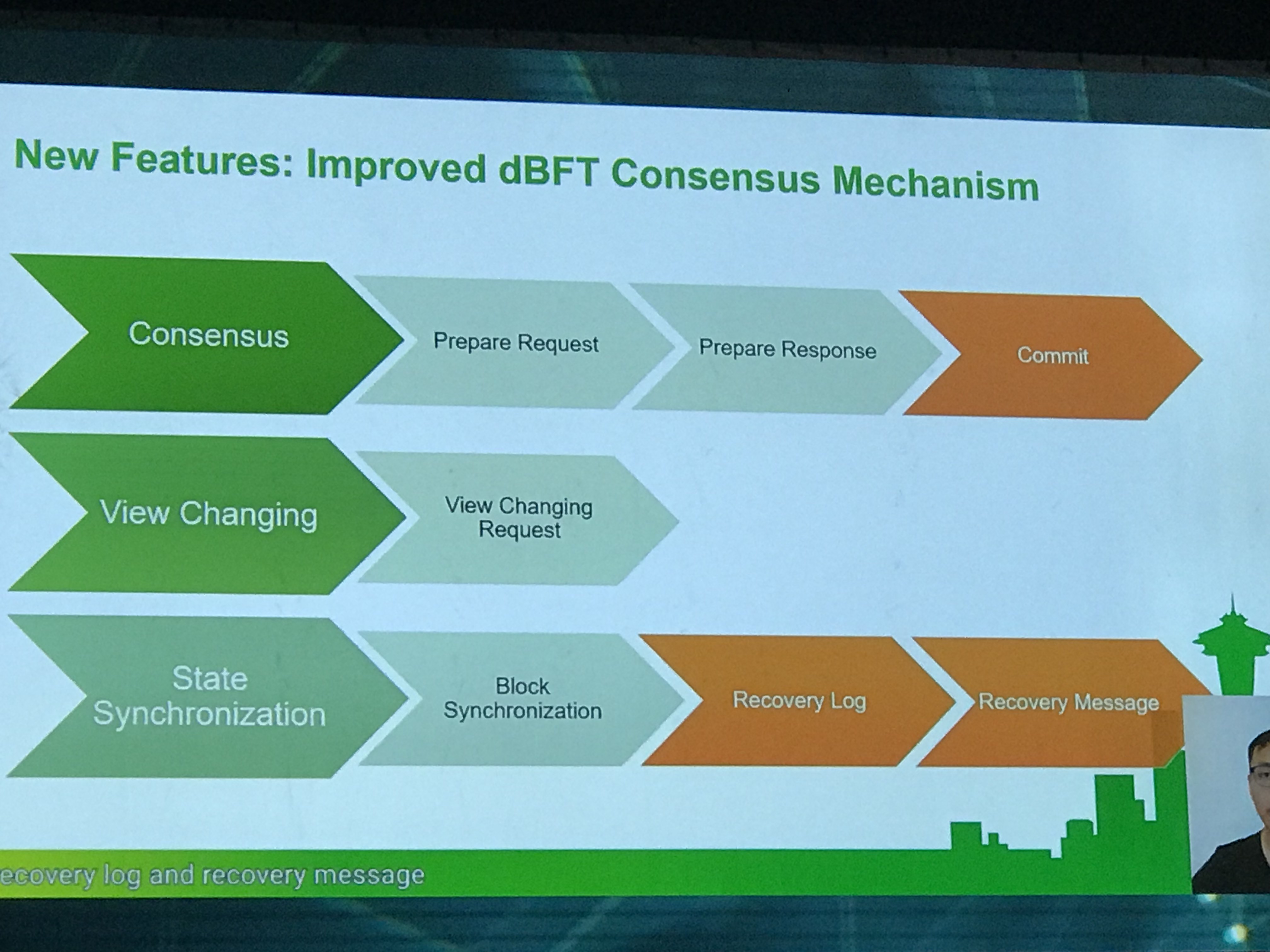 When the Consensus node comes back online, it needs to synchronize with other nodes, which takes time. In the new dBFT, NEO will add a recovery log and recovery message, which means that dBFT can truly make transactions irreversible. Zhang states:

This will be the best consensus mechanism for blockchain.

NEO smart contracts can store data, but it isn’t practical. The cost is extremely high, which means that it cannot offer a workable solution for enterprises just yet.

So, they plan to use NeoFS to build a low-cost distributed storage network that will support large enterprises.

Users can use the space to store data by paying in gas and everyone in the network can earn gas by sharing unused hard disk space.

If you’re trying to wrap your head around all that (as many people are), we’ll be breaking it down further by asking the man with the answers–co-founder Da Hongfei tomorrow.

But basically, what it all amounts to is greater security, increased TPS, higher efficiency, and reducing the price. Oh, and making NEO “the best blockchain.”

Ambitious plans that will align the blockchain with the smart economy of the future. Just not any time soon.

Can NEO become a serious rival to Ethereum and other smart contract platforms? Share below!