Mastercard Open to Cryptocurrency, But There’s a Catch

An executive confirms that Mastercard is open to the use of cryptocurrency, but there is a major catch involved.

Banks have notoriously been steadfast in their opposition to cryptocurrencies, and this is for a very good reason. The peer-to-peer economic marketplace of digital currencies is a direct threat to the current financial monopoly held by banks and other financial institutions. Which is why it was surprising when an executive at Mastercard said that the credit card issuer was open to the overall use of cryptocurrency. However, there is a major catch to this announcement. 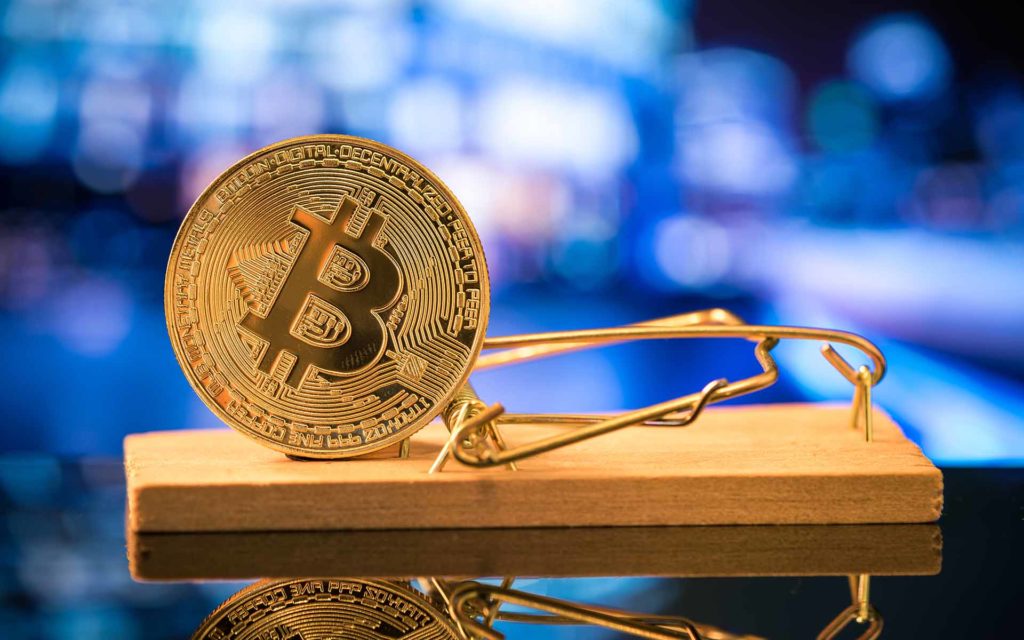 Mastercard has put a lot of time and effort into blockchain technology, but they’re not exactly a fan of virtual currencies like Bitcoin. This was clearly evident when Mastercard and Visa classified the buying of cryptocurrency as a cash advance instead of a purchase.

At the time, the credit card giant stated:

Over the past few weeks, we have clarified to acquirers – or the merchant’s bank – the right transaction or merchant category code to use for these type of transactions (cryptocurrency purchases). This provides a consistent view of such purchases for both merchants and issuers.

The result was that using credit cards to buy Bitcoin and other cryptocurrencies became more expensive. Exchanges charged a higher fee, and users began accruing interest from the moment they used a card. 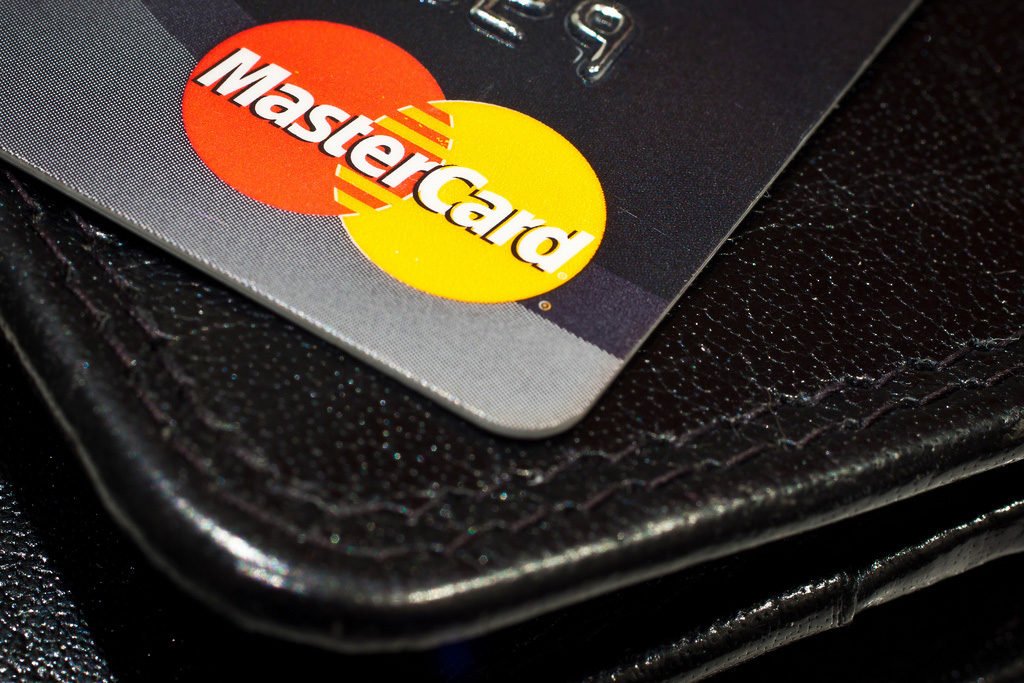 It appears that the financial juggernaut has now changed their tune, but the reality is that they have not. Speaking to the Financial Times, Mastercard executive Ari Sarker says that the company is “very happy” to consider helping the use of cryptocurrencies, but only as long as those virtual currencies are issued by central banks.

If governments look to create national digital currency we’d be very happy to look at those in a more favourable way [compared with existing cryptocurrencies].

He goes on to add:

So long as it’s backed by a regulator and the value . . . it is not anonymous, it is meeting all the regulatory requirements, I think that would be of greater interest for us to explore.

Right now, the financial institution is running a pilot program in Japan and Singapore. Customers can cash out of Bitcoin and other cryptocurrencies onto their cards. However, Sarker says that the program is not a crypto trading one and that strict controls, such as anti-money laundering and KYC, are in place.

This action by Mastercard should come as no surprise. Banks want to get their mitts on their share of the vast amount of revenue flowing through the crypto sphere, but they want to do so while exercising full control. Hence, the desire to only support cryptocurrencies issued by central banks.

What do you think of this new development by Mastercard? Let us know in the comments below.