When it comes to investing among millennials, traditional stocks take a back seat to Bitcoin and other cryptocurrencies.

A Lack of Trust in Wall Street

While many older individuals see the volatile cryptocurrency market as proving too wild for their taste, millennials prefer to put their money in Bitcoin and alternative cryptocurrencies (altcoins) – as opposed to established stocks and bonds.

According to MarketWatch, over 82% of millennials claim their investment decisions are influenced by the economic crisis, which saw important players of major banks receive generous bonuses after nearly bankrupting the economy by losing $14 trillion in wealth. Many people lost their jobs, while also losing large portions of their personal wealth. 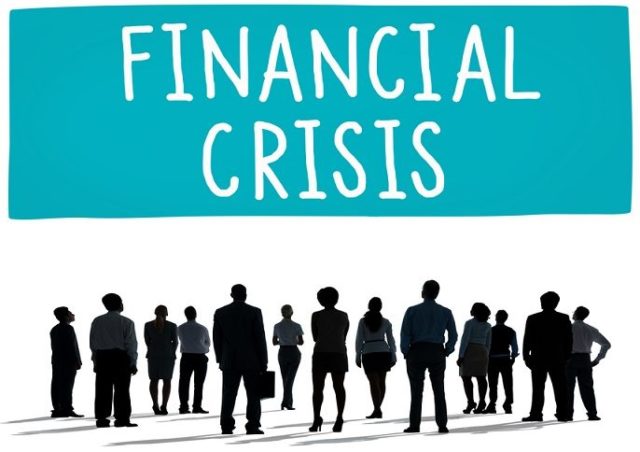 Because of this formative financial influence, millennials simply don’t trust the stock market. According to one study:

Another study asked participants where they would invest $5000 if they could only put it in one place. Unsurprisingly, 13% of millennials chose cryptocurrency, compared to just 3% of those between the ages 45 to 64. Bitcoin proponent Julia-Carolin Zeng claims this is largely due to the financial crisis, stating:

Bitcoin’s anti-establishment roots and decentralized system brings with it the hope for a new economy that puts people over corporations. This is an extremely appealing message to millennials who watched their job outlooks dwindle as the financial crisis unfolded in tandem with their first-ever entry into the job market.

Who Needs the Old Way?

Of course, the 2008 financial crisis isn’t the only catalyst for millennials investing in cryptocurrency.

Some investors, like Chris Hughes – a 30-year-old American expat lifestyle entrepreneur who specializes in building up systems so people can have more success and more free time enjoy life – prefers investing in cryptocurrencies for the utility, explaining:

I chose to invest in crypto when I was in Thailand and I realized just how difficult it was to transfer funds globally using the traditional systems in place. With how fast the internet has evolved, it made no sense why it still took a minimum of 3-4 days for bank transfers to take place. Cryptocurrencies can do this in minutes, it just makes more sense.

Hughes made his first cryptocurrency purchase when he invested in Bitcoin when it was $1,580.71. 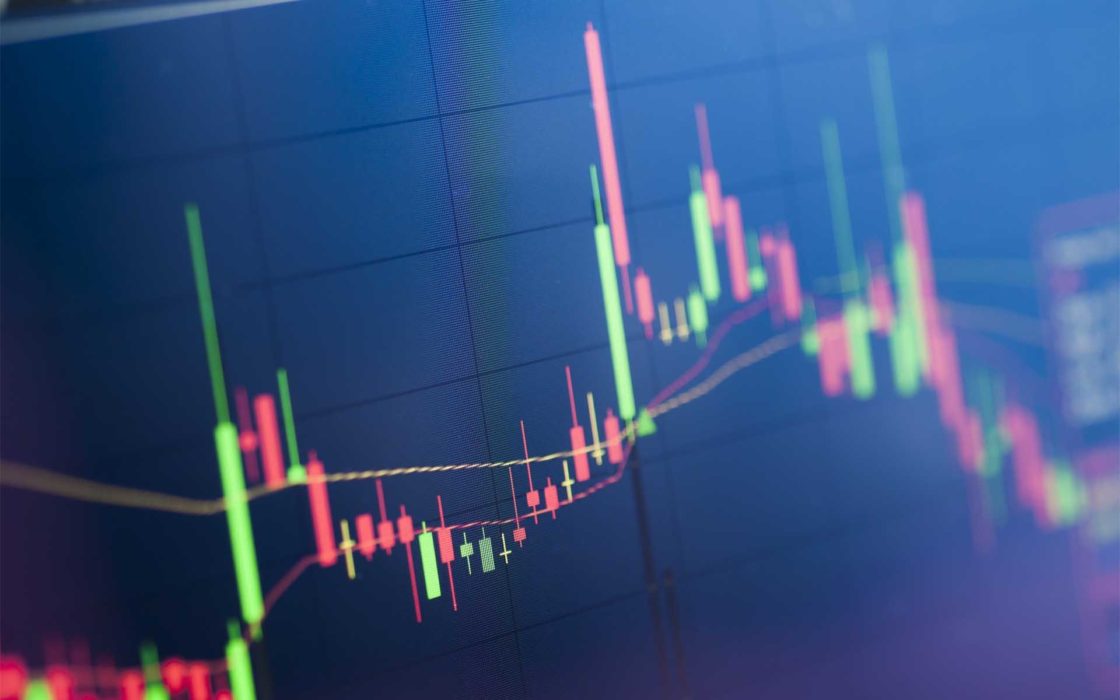 Others, like Kyle Baird – a 30-year-old American expat teacher and photographer residing in Hanoi, Vietnam – see investments in cryptocurrency as a sort of “savings account” with the potential for higher returns than traditional investments, explaining:

I had what was basically all my savings previously in some stocks and a DRIP fund. These both had, at the time, made me more money than a traditional savings account would have. I was still unhappy with the returns and had been hearing about lots of people getting involved in cryptocurrency. I started to do as much reading and learning as I could and finally started to pull my stock market funds to try my hand at crypto. I saw huge returns at the beginning of the late 2017 bull run and it got me hungry to keep the profits rolling in.

Regardless of the reason, it’s abundantly clear that millennials are more willing to put their faith into cryptocurrencies and go along for the ride—no matter how volatile.

Are you a millennial who owns cryptocurrency? Have your investment decisions been influenced by the 2008 financial crisis? Let us know in the comments below!