After Calendar 2, a popular scheduling app in the Mac App Store, was updated with the ability to mine the Monero cryptocurrency on users’ devices for the developer’s benefit, it quickly disappeared — but why?

Gone, but Not Forgotten

Recently, an update to the Calendar 2 app afforded developer Qbix the ability to mine Monero — a popular, privacy-centric cryptocurrency — with users’ computing power. The mining function only kicked in, however, if users chose to forgo the $18 full-app purchase or $1 monthly subscription fee, both of which granted access to the app’s full functionality.

Now, that app is nowhere to be found, and the reason for its removal is still unconfirmed. 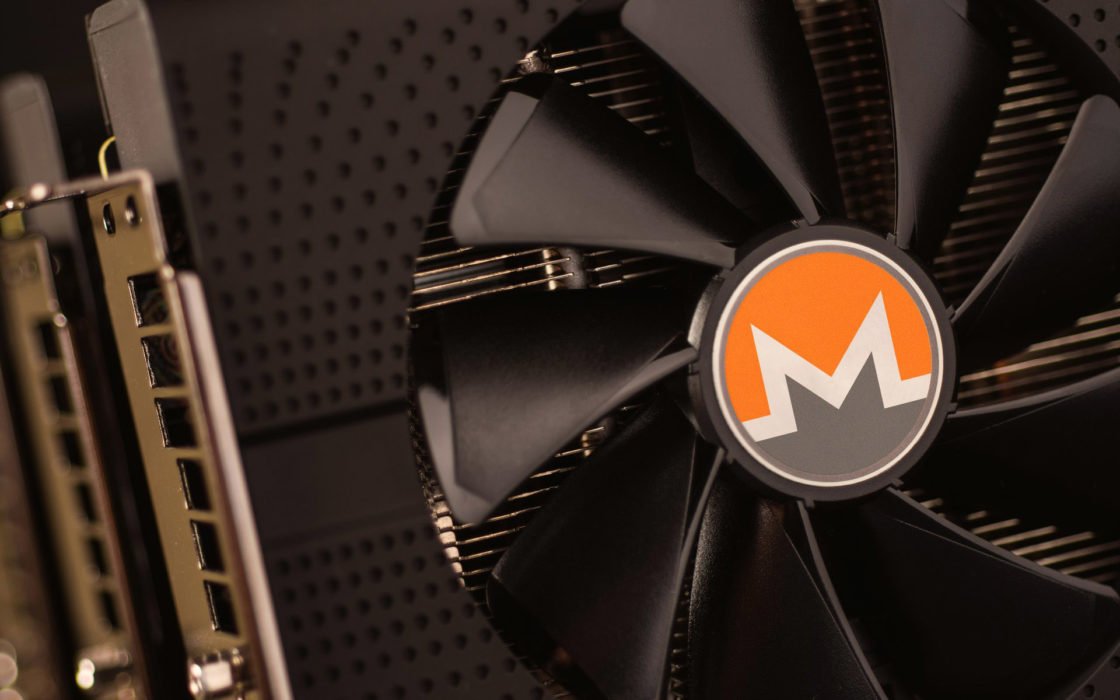 Qbix founder Gregory Magarshak claims the app was pulled from the store in order to remove the bug-infested mining functionality.

Flaws in the software caused the mining program to run indefinitely, as well as use significantly more than the planned 10-20 percent of a Mac’s computing power.

@SGgrc @QbixApps Calendar 2 for Mac (from the App Store) launched a cryptocurrency miner without my permission. Then it ate 200% CPU until I found it and killed it. I didn’t expect a miner infection from an App Store vendor. Wow. It runs the xmr-stak Monero miner.

Wrote Magarshak in an email to Ars Technica:

We have decided to REMOVE the miner in the app. The next version will remove the option to get free features via mining. This is for three reasons:

1) The company which provided us the miner library did not disclose its source code, and it would take too long for them to fix the root cause of the CPU issue.

2) The rollout had a perfect storm of bugs which made it seem like our company *wanted* to mine crypto-currency without people’s permission, and that goes against our whole ethos and vision for Qbix.

3) My own personal feeling that Proof of Work has a dangerous set of incentives which can lead to electricity waste on a global scale we’ve never seen before. We don’t want to get sucked into this set of incentives, and hopefully our decision to ultimately remove the miner will set some sort of precedent for other apps as well.

Ultimately, even though we technically could have remedied the situation and continued on benefiting from the pretty large income such a miner generates, we took the above as a sign that we should get out of the “mining business” before we get sucked into the Proof of Work morass of incentives.

Though Qbix claims to have removed the app in order to remove the mining functionality, some speculate that the Mac App Store delisted the buggy app — given the general unpopularity of apps and websites which utilize users’ computers to mine cryptocurrency. However, this speculation remains unconfirmed.

Monero has recently been associated with a slew of negative and malicious mining stories.

Last month, cybersecurity researchers at China’s 360Netlab revealed a strain of mining malware called ADB.Miner. The malware harnesses the hardware of the infected device in order to mine the encrypted and anonymous cryptocurrency.

February also saw the news revealed that popular privacy-focused instant messaging application Telegram had been infiltrated by hackers, who were secretly able to utilize unsuspecting users’ computers to mine Monero and Zcash. 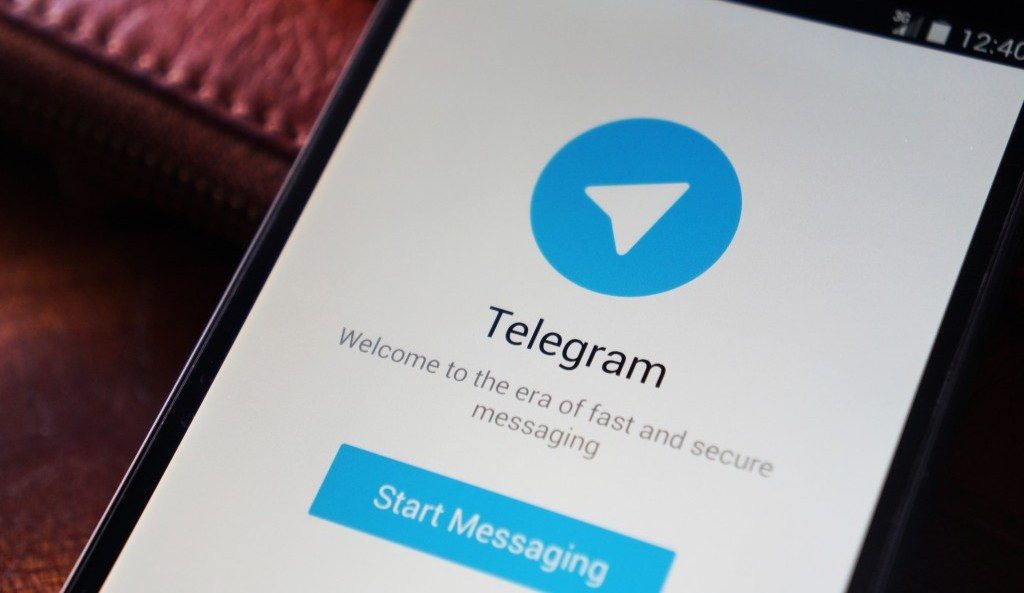 Additionally, research has found that the number of websites sneaking in malware to mine cryptocurrencies — including but not limited to Monero — has grown by over 700% in recent months.

With news stories such as this dominating cryptocurrency headlines, it’s not surprising to learn that Calendar 2 was taken off the Mac App Store — for whatever reason.

What do you think about apps and websites which mine cryptocurrency with users’ machines? Are you willing to accept ‘premium features’ in return for computational power? Let us know in the comments below!