Monero is riding high this week as the hype surrounding the soon-to-be forked MoneroV swells – but will it last?

In the span of only a week, Monero (XMR) has seen its price surge by more than 33%. This time last week, Monero was trading under $275 per token. Now, one token costs $366 and is nearly at its all-time high in terms of its Bitcoin comparative.

Driving the price of Monero towards the moon is the impending hard fork of the privacy-focused cryptocurrency. On March 14, Monero will welcome a new member to its step-family – MoneroV.

Naturally, everybody likes free tokens, and the allure of free money has driven many investors to the 9th largest cryptocurrency by market capitalization – but is it too late to buy in?

Traders buying into Monero simply for free tokens should be aware of the pre-fork pump-and-dump which commonly takes place before these rather commonplace events.

In fact, look no further than Ethereum Classic (ETC), which has an airdrop of newly-created Callisto tokens scheduled on March 5.

ETC tokens traded at nearly $0.44 on February 20, as speculators drove the price upwards to take advantage of the pre-airdrop hype. Since then, the price of ETC has collapsed to nearly $0.29 as savvy investors cashed out their profits – and the airdrop hasn’t even happened yet.

In short, those who bought ETC purely for the ‘free money’ offered by receiving Callisto tokens might still potentially find themselves at a loss after the airdrop occurs. 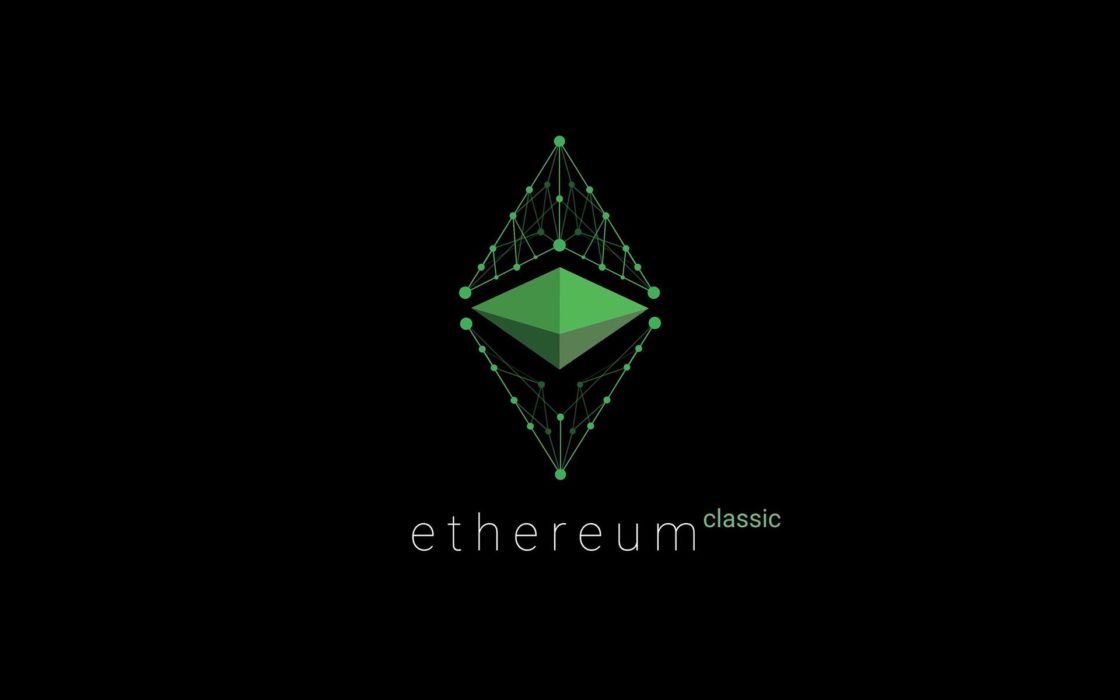 Still, not all forks are created equal, and the benefits of free MoneroV tokens may outweigh the risks of potentially being left holding the bag. (As always, do your own research!)

Monero already has a reputation for being one of the most attractive privacy coins available for investors – so why the fork?

According to MoneroV’s website, there’s really only a couple of differences:

Among other differences, MoneroV has limited supply of coins while Monero’s coin supply is infinite, and MoneroV will implement new protocols that will solve the scaling problems facing Monero and other cryptocurrencies such as Bitcoin.

Forks don’t always go over well with the core cryptocurrency’s community, as evidenced by the rather one-sided civil war that has taken place since Bitcoin Cash (BCH) – also known as BCASH – forked from Bitcoin.

Whether or not MoneroV will play nice with Monero remains to be seen.

Is it too late for investors to buy into Monero before the hard fork? Will MoneroV find acceptance in the crypto community? Let us know what you think in the comments below.