California-based technology company NVIDIA has asked retailers of its graphics cards to prioritize sales to gamers over cryptocurrency miners.

The Rush for Graphics Cards 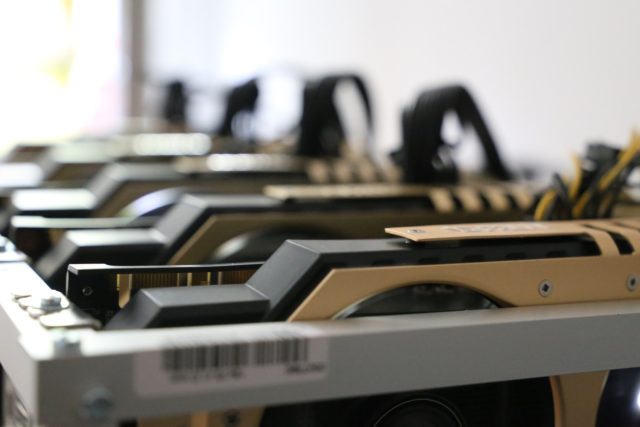 The rise of crypto miners also caused a global scarcity and price hike for graphics cards. For example, a GeForce GTX 1080 from NVIDIA would normally sell for $499 at a retailer, but right now the same graphics card can cost as high as $1250. The high price and scarcity of graphics cards have angered a lot of people in the PC gaming community, and many users are demanding that NVIDIA and AMD come up with a solution to this problem. 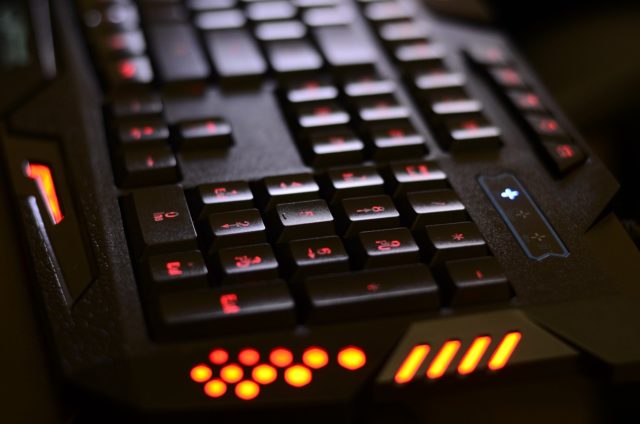 A new article by HotHardWare reports that NVIDIA has asked major retailers to prioritize the sale of its graphics cards to gamers instead of cryptocurrency miners. Some retailers, like Amazon, have already implemented restrictive measures, limiting customers to only one graphics card per order. However, experts believe that many retailers will not listen to NVIDIA’s request, and will sell their graphics cards to the highest bidders regardless if they use them to mine cryptocurrencies or play video games.

NVIDIA spokesman Boris Böhles explained the decision in an interview with ComputerBase:

For NVIDIA, gamers come first. All activities related to our GeForce product line are targeted at our main audience. […] To ensure that GeForce gamers continue to have good GeForce graphics card availability in the current situation, we recommend that our trading partners make the appropriate arrangements to meet gamers’ needs as usual.

In June 2017, rumors spread that NVIDIA would develop special graphics card for the sole purpose of mining cryptocurrencies, but no further information about the company’s ambitious project to offer a solution for cryptocurrency miners has been released.

What are your thoughts on NVIDIA’s decision? Do you think that retailers should mainly sell graphics cards to gamers instead of cryptocurrency miners? Let us know in the comments below!