One Cryptocurrency to HODL, Two to FODL (YOYO, BCHABC, BCHSV)

Forks can be beneficial to the cryptocurrency space. This is specifically true when they add desired attributes to underlying cryptocurrencies. In many instances, forks do not bring any benefit but are the result of infighting.

Cryptocurrencies dealing with infighting and hash wars should be avoided while coins reaching milestones with tiny market caps should be accumulated. Following this logic, both Bitcoin Cash forks should be sold, while the project YOYO deserves major recognition. YOYO is a HODL, while BCHSV and BCHABC are both immediate FODLs.

“BTC is the new stable coin,” was the resounding statement the prior month. Right as the entire cryptocurrency market expected stability from the market leader it lost more than 10 percent in under 48 hours. Many speculated about the reasoning but it seems fairly clear to those who did a little investigating.

The Bitcoin Cash [BCH] [coin_price coin=bitcoin-cash] fork sent the market into a tailspin this week. Now that the BCH fork has concluded it seems the same fork that created market panic has demonstrated bullish market signals.

Let’s start with the lovely ticker symbols: BCHSV and BCHABC. 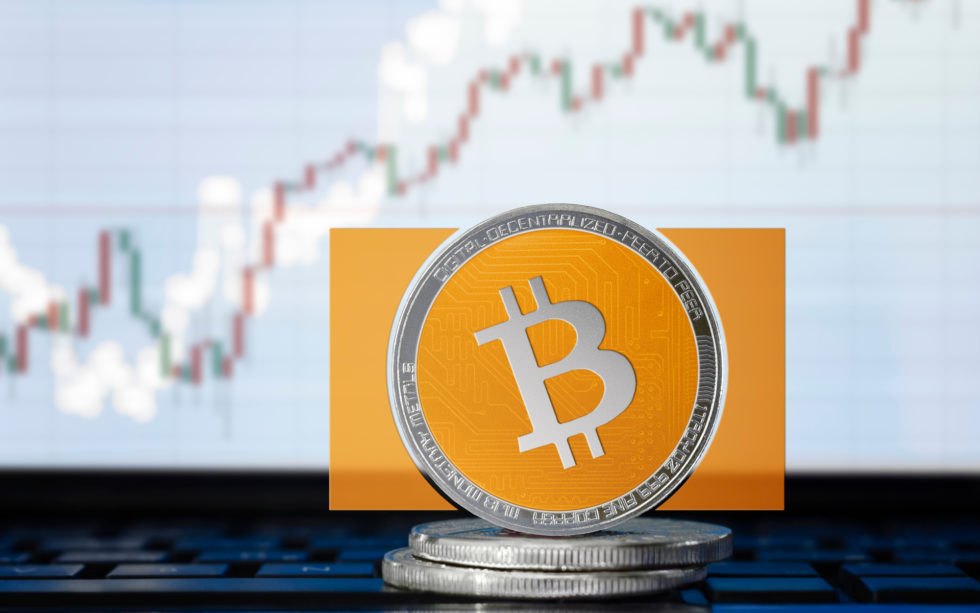 How can anyone take someone seriously when they claim “BCHABC is the original BTC.” The sentence is almost laughable. When the parties that tore BTC apart were working in tandem to try to be the ‘original BTC’ they had a chance. Albeit a small chance, one that existed. Now having forked their fork, neither Bitcoin maximalist nor novice cryptocurrency trader will believe BCHSV or BCHABC is the “original bitcoin.”

Could either be a possible winner regarding a short-term trade? Sure, however, regarding long-term utility, neither solves a problem BTC [coin_price] has not already resolved, and neither have communities like the original BTC.

With discussions raging regarding a hash war between the two new BCH chains, it seems like neither is the ‘right’ choice in the short term.

To capitalize on the market rebound that is likely to occur from this week’s overcorrection small caps on the largest exchanges should be targeted.

A cryptocurrency that clearly meets most investors guidelines with a tiny market cap on major exchanges is YOYO.

YOYO, is a clever acronym for “You Own Your Own Words.” YOYOW trades under the ticker symbol YOYO [coin_price coin=yoyow]. The concept behind YOYO is very simple; you own what you create. The content a user creates deserves to be rewarded.

What makes YOYO a unique acquisition target, especially during this week’s correction are multiple things: 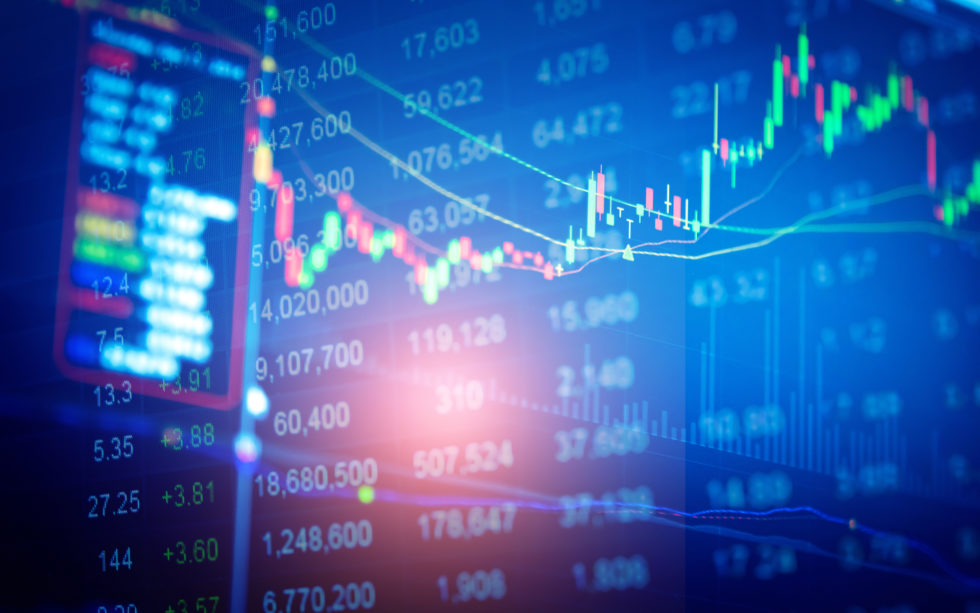 There are almost 10 reasons that make YOYO a short-term acquisition target as they roll out their content rewards at the beginning of next quarter. Confirmation speeds of just seconds mean your cryptocurrency can be sent anywhere and received before a sentence can be completed. Being able to process 3,000 transactions per second means as a payment for content provider they will be well ahead of the curve.

YOYO intends to be the first blockchain with authorization login. This feature will separate YOYO from the majority of other similar content platforms. Those who hold tokens of any cryptocurrency appreciate being able to help govern the platform, this attribute will be implemented for YOYO imminently.

The market cap of YOYO being under $7.5 million makes it a ripe target for rapid growth as any substantial news or meeting of deadlines will push the market cap exponentially higher.

Despite the bear market, YOYO continued to integrate Dapps while building out their reward and incentive platforms. This quarter has the implementation of many of YOYO’s coin features. This includes their Authorization Feature, Lockup Feature, Dividend, and Governance.

It does not appear that either BCH fork added any value to the cryptocurrency space but instead created a 48-hour correction. Due to their lack of adding real value or utility both BCH forks should be avoided.

YOYO is a project that deserves the attention being diverted to unnecessary forks and market corrections.

Look for YOYO to outperform during any rebound the next few days and through the possible upcoming bull run.

[Disclaimer: This views expressed in this article do not reflect the views of Bitcoinist and should not be taken as financial advice. Also, this is the first time the word FODL has been used (opposite of HODL)**]

To read the Crypto King’s prior articles or to get in contact directly with him, you can on Twitter (@JbtheCryptoKing) or Reddit. The King is the founder of ANON and actively trades cryptocurrencies.