As crypto markets slowly start to rebound and head back upwards, the mainstream media just cannot help themselves from disseminating more FUD. As if actively searching for any excuse to decry Bitcoin and its crypto brethren, we find ourselves repeatedly reading articles fueled by fear.

The latest to sensationalize on the hype using terms such as “total market collapse” and “bloodbath” is Australia’s News.com.au, which claims that Tether could bring the entire market to its knees. While Tether, which is supposedly pegged to the dollar, is a concern, it is only currently used for 9.6% of all crypto trades, according to Coinmarketcap. How this can cause an “80% crash” in the price of Bitcoin is still a little unclear. 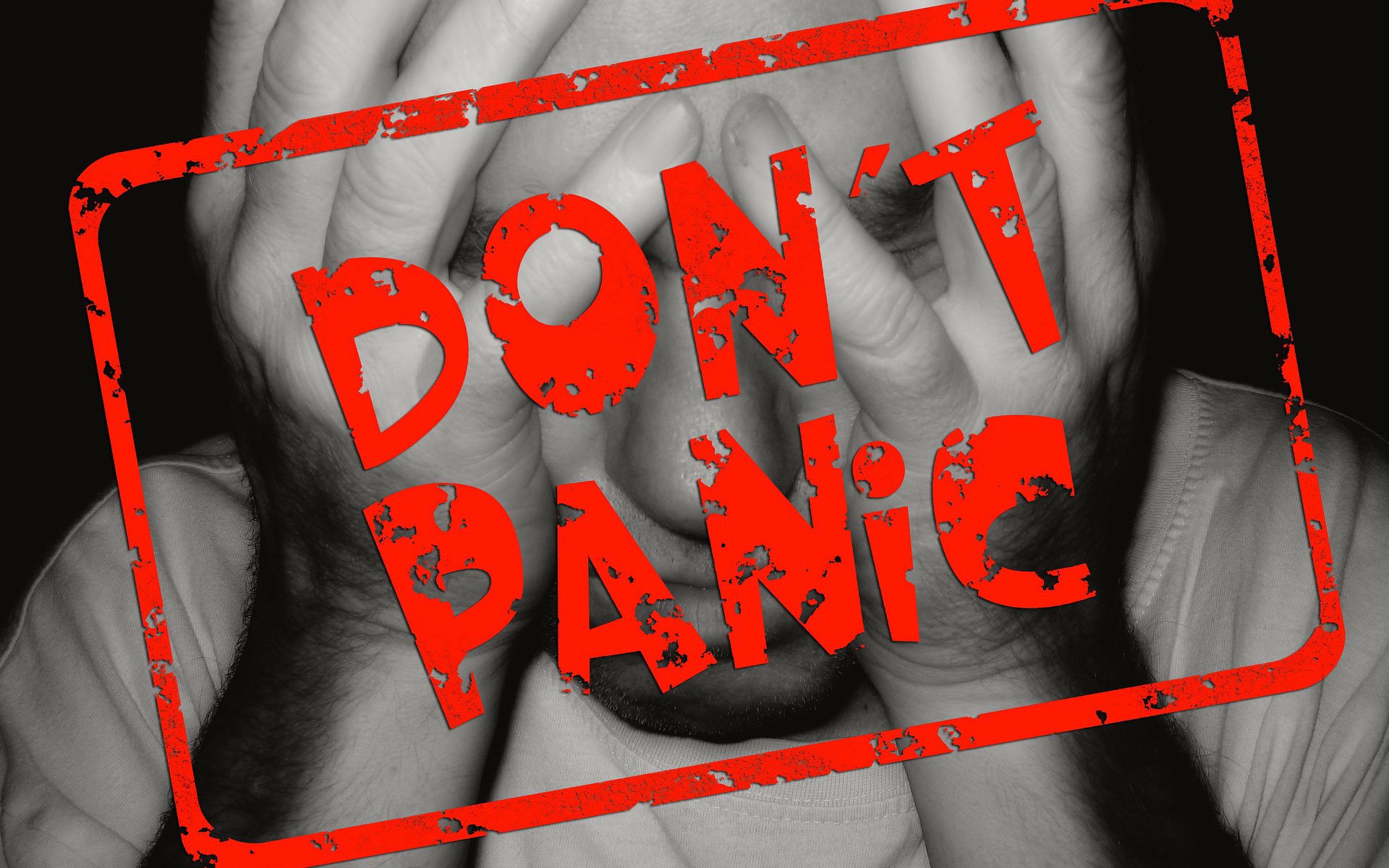 The report goes on to call stablecoin Tether a “ticking time bomb.” It cites bloggers accusing crypto exchange Bitfinex of creating USDT out of thin air without having USD deposits to back up the asset. Effectively, this is how most cryptocurrencies are created, until they are traded with Bitcoin or Ethereum, which has been brought with fiat.

The finger pointing continues, and Bitfinex is in the firing line as one anonymous analyst says:

It is highly unlikely that tether is growing through any organic business process, rather that they are printing in response to market conditions.

The company has since untethered itself from audit firm Friedman LLP, which had been working on an audit of Tether but has yet to provide any results. Tether had this to say in an emailed statement:

As tether is the first company in the space to undergo this process and pursue this level of transparency, there is no precedent set to guide the process nor any benchmark against which to measure its success.

Bitfinex, meanwhile, retorted with its own threats against those accusing it of wrongdoing:

To date, every claim made by these bad actors has been patently false and made simply to agitate the cryptocurrency ecosystem. As a result, Bitfinex has decided to assert all of its legal rights and remedies against this agitator and his associates. 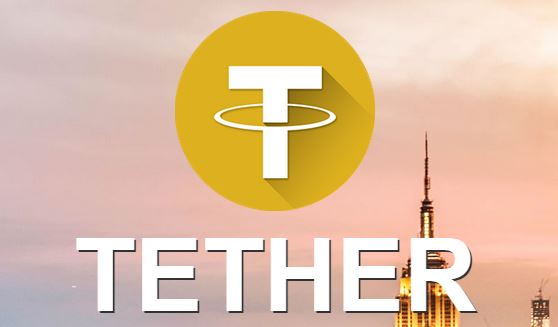 Tether has had more than its share of critics, with co-founder of cryptocurrency payment service TenX, Julian Hosp, telling CNBC:

Tether gets issued out of thin air through a very complex system, supposedly whenever $US1 is deposited in return. At the moment, tether is priced at around $US1.6 billion, which supposedly means $US1.6 billion actually went into that cryptocurrency. According to some reports, however, there isn’t actually $US1.6 billion backing up the token. Since many exchanges and other cryptocurrencies are connected to tether, any finding that its stated value is untrue would send the market into a significant decline.

He went on to speculate that a 15% crash was more likely in such a scenario. This sounds a little bit more realistic than the 80% price collapse that the original report dramatized.  Since markets have already crashed by over 40% this month and are returning back up the trend line, a 15% crash would be a mere blip that crypto markets could easily overcome.

According to Coinmarketcap, Tether currently has a $2.2 billion market cap on paper and is primarily traded on Hong Kong registered OKEx, followed by Binance. Tether is the fourth highest traded crypto by volume but has less than ten percent of the total trade.

Do you use USDT to trade and would you consider changing? Add your comments below.