The continuing result of Bitcoin Cash’s instability after it hard forked last week, BTC/USD [coin_price] hit its lowest in over a year, finding support only around $4480.

At press time, the pair was circling $4600, while analysts warned that although major barriers such as $4000 would not be broken “without a fight,” it was likely current levels were “not a bottom.”

“$4800 was not a bottom by any means – my arbitrary line in the sand was the wrong arbitrary line,” the Twitter account known as Crypto Dog laments Tuesday.

…Judging by volume, we are still quite far from a bottom. So far this sell off has been relatively weak (volume wise).

2) Judging by volume, we are still quite far from a bottom. So far this sell off has been relatively weak (volume wise). pic.twitter.com/utTYDpZ9lX

For John McAfee meanwhile, the latest bloodbath constituted nothing more than another “winter.”

“People have panicked. But there’s no fucking need. We’re in a bear market. They suck, yes, and not like a hooker with no teeth,” he urged. 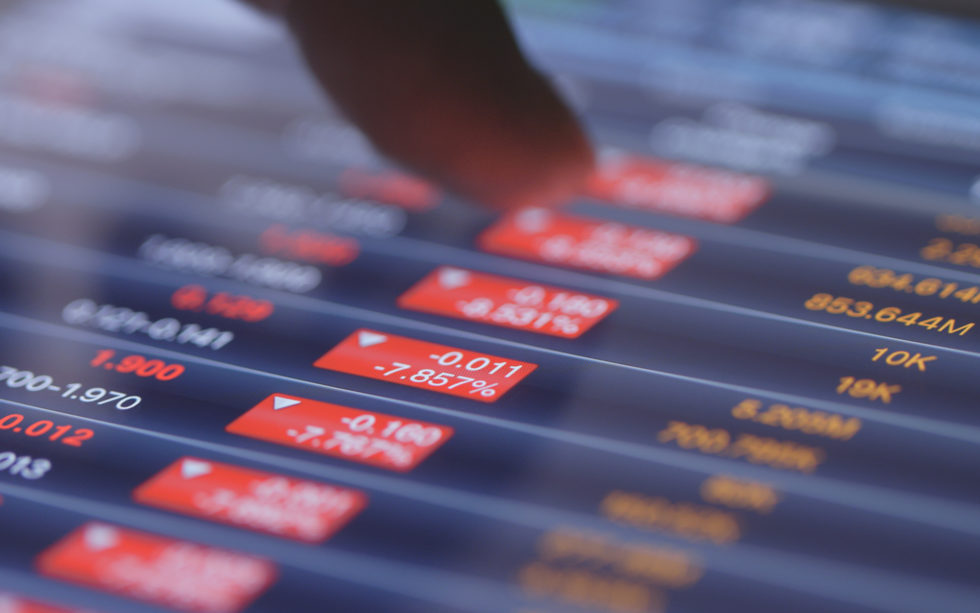 “But I’m 73 and have seen this dozens of times in many markets. Bear markets are like Winter. It’s always followed by a glorious Spring.”

His optimism mirrored that of BTCC co-founder Bobby Lee, who on Monday called for a “capitulation” of short-term traders in order to produce a definitive BTC/USD low.

At current rates, the pair is around halfway to the ‘bottom’ as predicted multiple times by celebrated trading guru Tone Vays, who has forecast $3000 as a target to hit before markets reversed.

Bitcoinist reminds readers of the pledge McAfee made regarding a $1 million Bitcoin price by 2020 – or 772 days’ time.

What do you think about Bitcoin’s current price performance? Let us know in the comments below!