The Polish central bank (NFB) has been accused of paying prominent Polish YouTubers to run a “low down and dirty” smear campaign against the cryptocurrency market, without properly disclosing sponsorship.

Poland’s central bank has been accused of orchestrating a subversive, online smear campaign against cryptocurrencies.

As reported by Business Insider Poland, the Narodowy Bank Polski (NFB) spent around 91,000 zloty (£19,430; $27,300) on Google, Facebook, and other websites, in a subversive smear campaign aimed directly at attacking the legitimacy of cryptocurrencies — such as Bitcoin, Ethereum, Litecoin, etc. 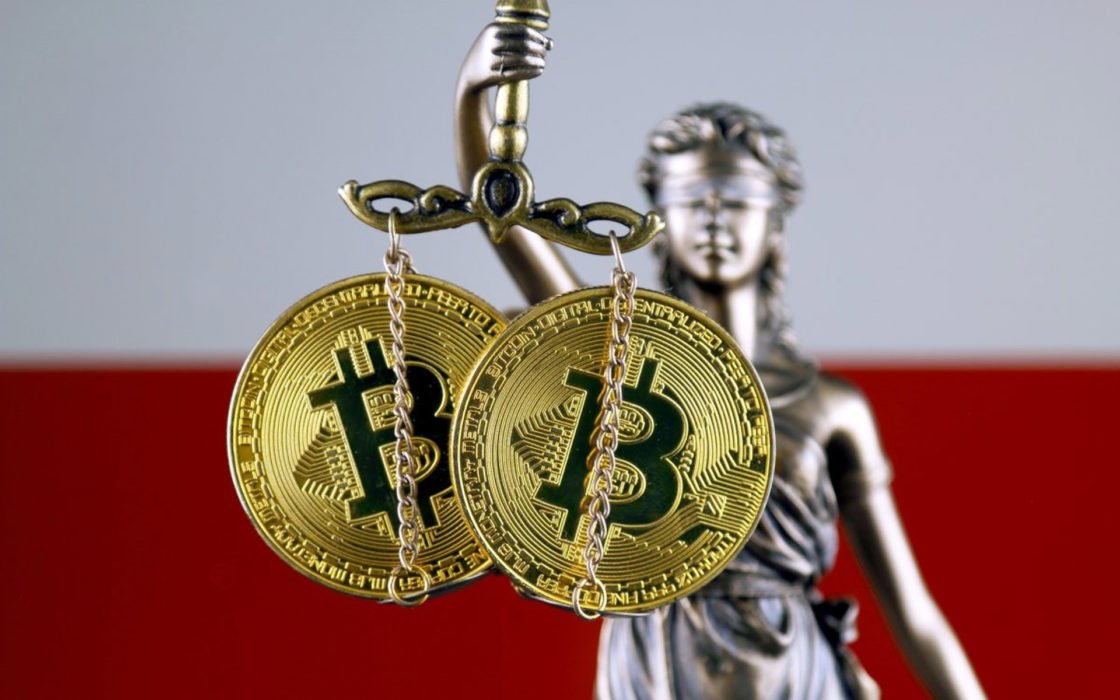 The secretive slander campaign funded by NFB presumably falls into the latter category.

‘Low down and dirty’

Gamellon works with some of Poland’s most prominent YouTubers. One such figure, Marcin Dubiel, published a video titled “STRACIŁEM WSZYSTKIE PIENIĄDZE?!” — which loosely translates as “I LOST ALL MY MONEY?!”

Dubiel’s video is satirical and largely pokes fun at less-than-legitimate alternative cryptocurrencies (altcoins), which are often times little more than pump-and-dump schemes. In the video, Dubiel goes all in on a fake cryptocurrency called Dubielcoin, sees massive returns, but then is left holding the bag while he loses everything. The video has more than 500,000 views at the time of this writing.

There is obviously nothing wrong with posting satirical videos. However, there is something inherently wrong with failing to disclose sponsored content, especially when said content is directly aimed at harming the reputation of digital currencies and the blockchain industry.

According to reports, the NFB paid Dubiel to make the satirical video against cryptocurrency — despite the fact that the video was not labeled as such — making the video less satirical and more slanderous.

As noted by Mati Greenspan, a senior market analyst at trading platform eToro:

It’s one thing to spread FUD (fear, uncertainty, and doubt) or talk it down if it’s bothering you, I can respect that. But to start a smear campaign using social influencers and not disclose the payments, that’s just low down and dirty.

Money.pl has also reported that the NFB is, at the very least, aware of its wrongdoings. A letter dated February 9th indicates that the central bank “carried out a campaign on the issue of virtual currencies in social media” — even though the NFB has yet to actually comment on the matter.

Are you surprised to hear that a prominent central bank has been orchestrating a smear campaign against the cryptocurrency market? Do you think this merely illustrates the growing level of fear traditional financial institutions have regarding digital currencies? Let us know in the comments below!