Pure Bit lured investors in with promises of a rewarding ICO then mysteriously vanished, taking 13,000 worth of ETH with them.

There’s a Sucker Born Every Minute

The South Korean exchange is accused of pulling an exit scam after raising nearly 13,000 ETH ($2.7 million) in ICO funds. A few months ago ICOs were banned in South Korea. In response, the team behind Pure Bit operated anonymously. It’s likely that investors weren’t wary of this, as investing in cryptocurrencies is extremely popular in South Korea.

As is typical for these scams, the Pure Bit team appears to have shut down its website, shifted 13,000 ETH [coin_price coin=ethereum] from its wallets, and essentially deleted all social media, including its Kakao group chat before making a final post saying “sorry,” and “thanks.”

Investors will probably have an incredibly difficult time recovering their funds and Reddit user ‘qwerty77077’ pointed out that:

They have gotten rid of every evidence. Website hosted by fake name / out of Korea host/ messenger/contacts were all fake too. Now their only hope is to keep on track with that ether and hope for the best.

Pure Bit investors had been promised a dividend-paying Pure Coin which was to be used as the platform’s native cryptocurrency and users would supposedly be rewarded for using the token as a base pay for trades. Similar to Binance (BNB), Pure Bit was offering an affiliate program which rewarded users with additional tokens for referrals that lead to new uses and the minimum investment for the ICO was 5 ETH. 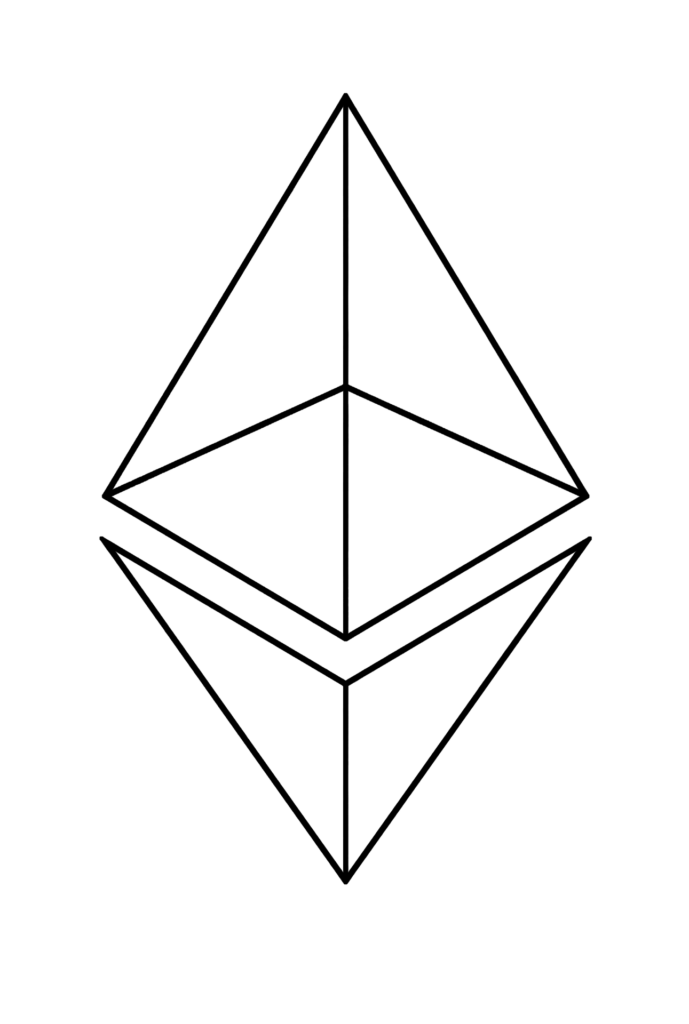 Pure Bit’s ICO was scheduled to end on November 30th, but it appears the team felt they had collected enough funds and went ahead and pulled the trigger early. ICO exit scams have been a persistent plague to the cryptocurrency and in early October Canadian exchange, MapleChange vanished with nearly $6 million in investor funds. To date, ICO exit scams are reported to have cost investors more than $100 million.

Do you think ICOs should be banned in South Korea? Share your thoughts in the comments below.