Ripple Co-Founder: Company’s Centralization ‘Should Be Concerning for People’

According to Ripple co-founder Jeb McCaleb, both cryptocurrency and blockchain technology are in need of a decentralized network if they hope to be successful in the long run. He also thinks investors should be concerned with Ripple’s centralized nature.

Ripple co-founder and Stellar creator Jeb McCaleb thinks cryptocurrency needs a decentralized network which anyone can participate in if it is to survive the test of time.

The real vision is that you have a network, much like the internet, that anyone can participate in. There’s not one central entity that can decide that it’s going to start charging. This is the way this thing can actually grow and reach ubiquity.

That’s the key thing to make these things successful.

Without a decentralized payment network that anyone can participate in, McCaleb says we’re left with “a system that is no better than SWIFT or PayPal.” 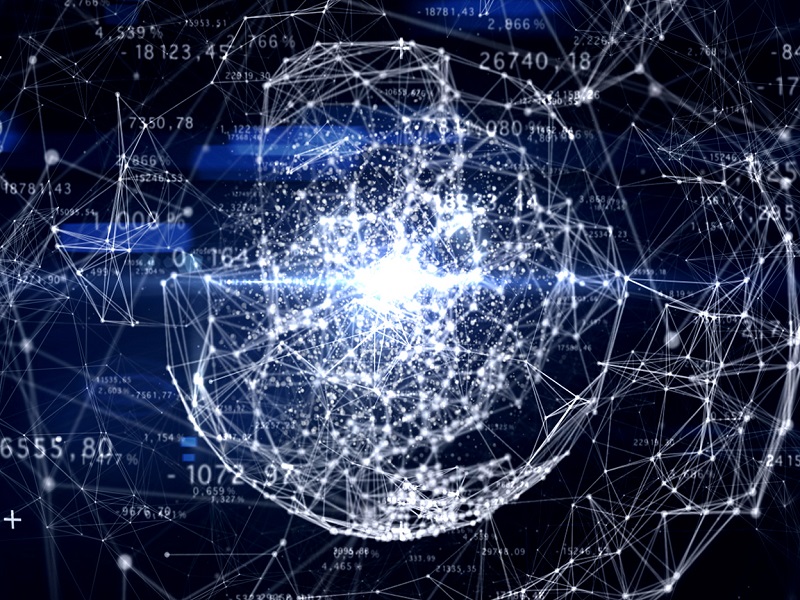 Ripple’s Centralization Should Be Cause for Concern

McCaleb’s words may be interpreted, in part, as a shot at Ripple — the third largest cryptocurrency by market capitalization.

McCaleb co-founded Ripple, but fundamental differences in philosophy caused him to go his own way by founding Stellar in 2014. Said McCaleb of XRP:

It’s very hard to run nodes outside of … Ripple Labs. [The Ripple team is] running the majority of the nodes, which should be concerning for people. 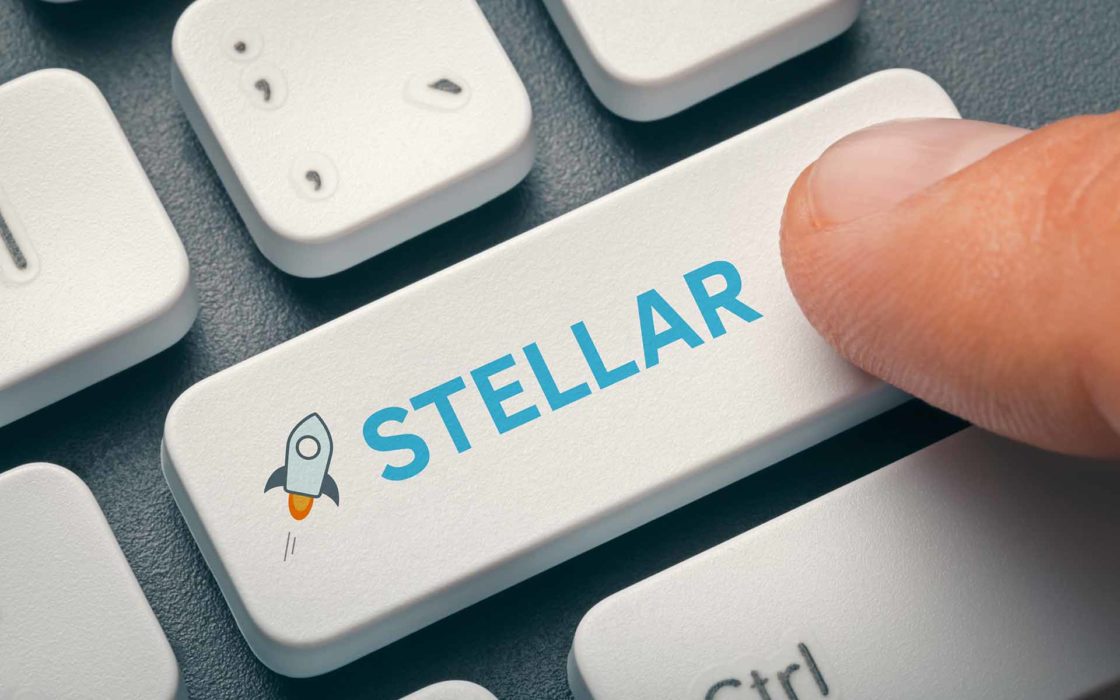 In McCaleb’s mind, cryptocurrency and blockchain technology should be modeled after the internet. Says the Ripple co-founder:

What we’re trying to build at Stellar is an internet-level protocol. That’s important that that be done by a nonprofit entity. If you imagine an internet created by a for-profit company, it would just be a very different world.

Like the internet, Stellar aims to be openly accessible to all. Said its Chief Technology Officer:

One of the things we’re doing at Stellar is distributing the underlying coin very widely. 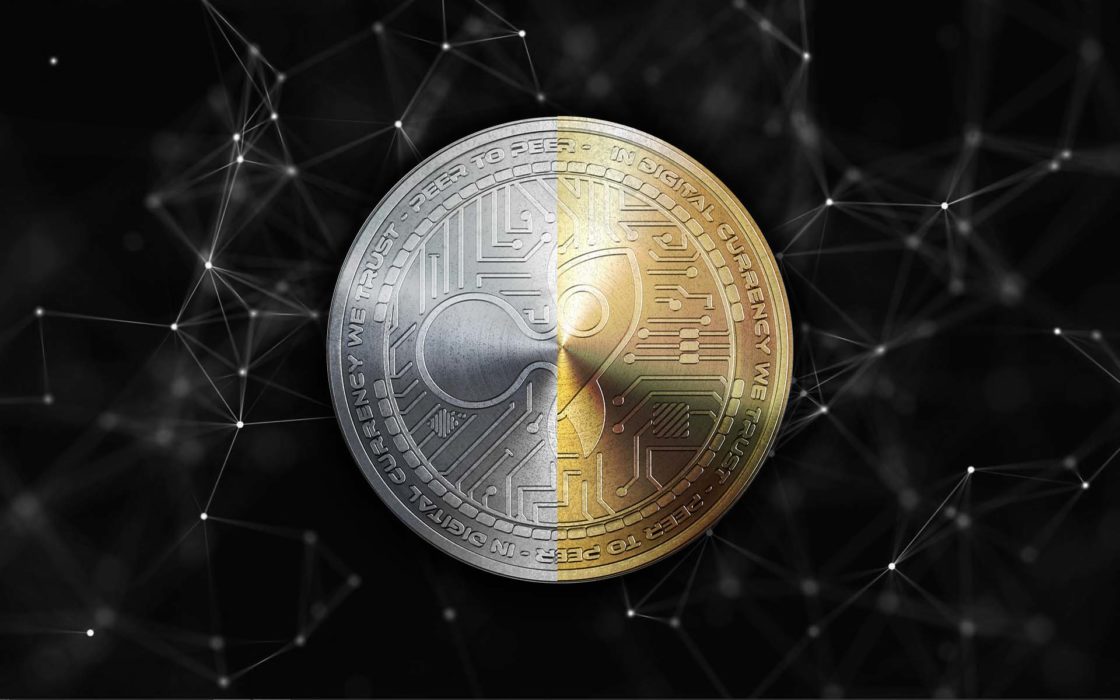 Despite repeated claims that Ripple works with “decentralized technology,” the cryptocurrency controls the vast majority of its own nodes. Furthermore, CEO Brad Garlinghouse has frequently made pro-centralization statements while the company continues to sign major deals with traditional financial institutions around the world.

Do you agree that cryptocurrency and blockchain technology needs a decentralized network similar to the internet? Do you think Ripple’s centralization is cause for concern? Let us know in the comments below!