There is an ever-growing international need for effective, transparent, and low-cost payments which engage with emerging markets. Ripple appears to be the frontrunner when it comes to providing said service, thanks to a whole slew of new partnerships.

RippleNet is powered by xCurrent, and provides real-time messaging, clearing and settlement of financial transactions — and many companies are eager to utilize the groundbreaking technology, including Brazil’s largest private sector bank and Latin America’s biggest bank by market capitalization, Itaú Unibanco. IndusInd, a leading private sector bank in India, is also using xCurrent, as is Singapore’s major remittance provider InstaReM.

Prajit Nanu, co-founder and CEO of InstaReM, sees RippleNet as the company’s gateway into more than 60 countries across the globe. Said Nanu:

We are pleased to partner with Ripple. Now, RippleNet members will be able to process a large number of payouts in Southeast Asian countries through InstaReM’s secure rails. 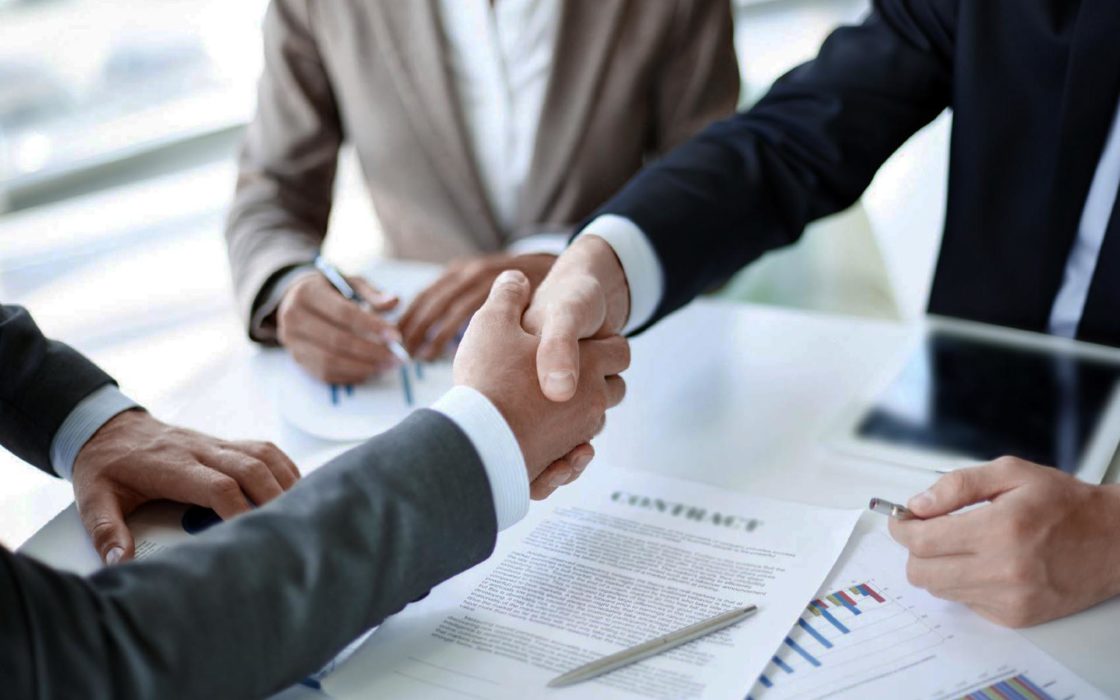 Other companies will also utilize xVia, Ripple’s standard interface for corporates, payment providers and banks interested in sending cross-network payments — including Brazil’s Beetech and Canada’s Zip Remit, both of which are remittance providers.

xVia’s simplicity and ease of use are also attracting attention from China, thanks in large part to LianLian International’s recent agreement to join RippleNet.

More and more companies are seeing RippleNet as the answer for providing payments into and out of emerging markets.

The payments problem is a global problem, but its negative impact disproportionally affects emerging markets. Whether it’s a teacher in the U.S. sending money home to his family in Brazil, or a small business owner in India trying to move money to open up a second store in another country, it’s imperative that we connect the world’s financial institutions into a payments system that works for their customers, not against them. 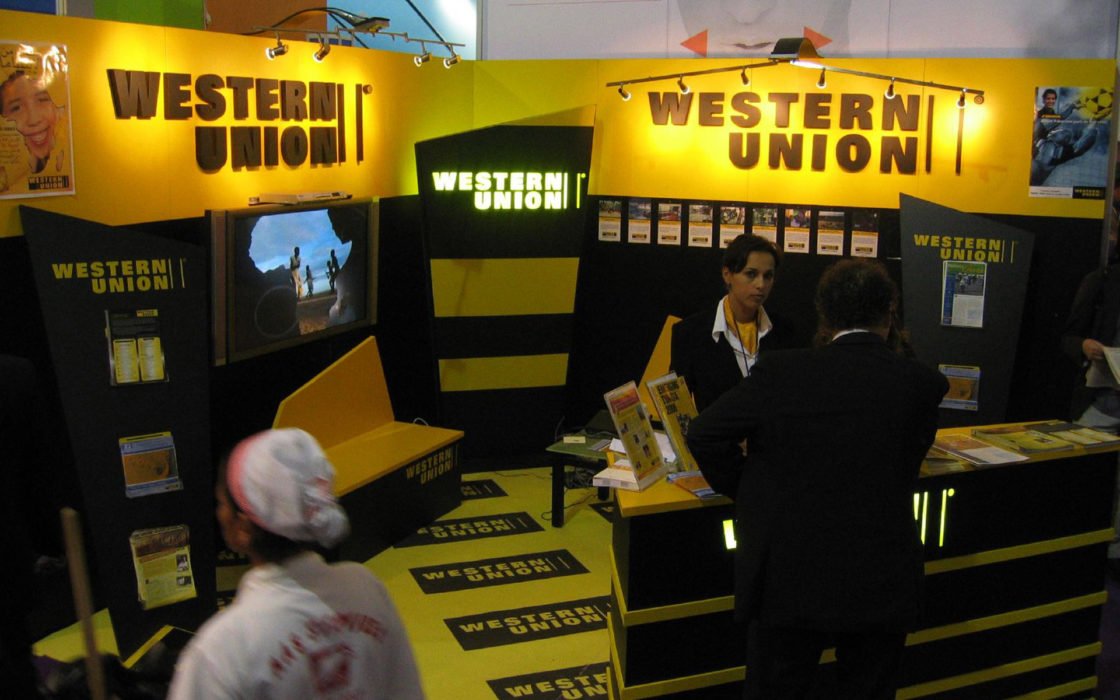 What do you think of Ripple’s recent partnerships? Do you think more and more financial institutions will continue to adopt Ripple’s technology? Let us know in the comments below!