Shibecoin is quite an interesting coin due to the past it went through, but fortunately, like many coins we’ve seen, it has moved on from its past development team to a community decided development team. So let’s recap Shibecoin’s situation, and the history that has followed it:

The main development team was composed of “Loq” and “Energion” as are their names in bitcointalk. The coin had a small premine which seemed fair. However, after many false promises, the network had stalled for two whole days through which shibecoin’s original supply of 278 million coins had to be reduced to 250 million due to the lack of coins created during the two days of the network being stalled. Energion, who was the creator of the wallet was then fired, and left Loq as the sole developer, even though his experience was only with social media.

Afterwards, Bitsta came along and offered to help with the coin. Shibecoin was then relaunched with a total 300 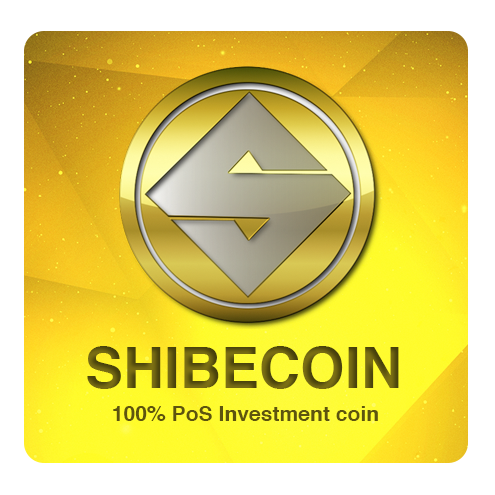 million coins in circulation. Yet, there was a 50 million coin instamine other than the 300 million created. Then, Bitsta announced that he was quitting shibecoin’s development just a few days after he was at the helm of the operation which caused much distraught in the shibecoin thread. Loq had then come back, and announced that Shibecoin was dead. This is when a community takeover occurred. Currently, there is a new development team at the helm of shibecoin, and they have already created a working block explorer, and a website.

It should be noted that as of now, the instamine has been dumped, and the current developers have no premine in place. They were handed over the github repository of Shibecoin, and have total control of the coin which is definitely a plus in this situation. So they are not going to relaunch the coin itself for a third time. They will be using the second version created by Bitsta as it would definitely be useless to create yet another coin. Other than the instamine, it seems as if Shibecoin’s current code is clean from any other issues.

A simple road map has also been put in place by the current development team:

“With this new community takeover we have built the foundations necessary to survive in the altcoin market.   In the next few weeks we are starting an offensive to bring Shibecoin back up to launch prices.  While bold to suggest we will reach that high, our reduced target is   This is a realistic goal as our current marketcap is small and with only ~300 million coins we can push ourselves gradually.”

Personally, I find this effort to be truly great by Shibecoin’s community. Not many would attempt a revival of this magnitude, but the sole attempt is an amazing feat on its own. I hope Shibecoin can establish itself as a great coin once again, but it will take much effort by the developers and the community. Future plans and innovation will lead the way if Shibecoin wants an attempt at reaching the goal they have set to themselves. Hopefully, they are able to succeed.