So Long, All-Time Highs? Goldman Sachs Says Crypto Peaks Have Been And Gone

Goldman Sachs head of global investment research Steve Strongin has pronounced the eventual death of all but “a handful” of cryptocurrencies as prices rebound.

‘Most, If Not All’ Coins Have Peaked – Goldman’s Strongin

In a note widely circulated among naysayers in the mainstream press such as Russia Today, Strongin took a harder line than CEO Lloyd Blankfein and even JPMorgan CEO Jamie Dimon, going on record to forecast that “most, if not all, will never see their recent peaks again.”

Bitcoin has led a fresh resurgence in the price of the vast majority of crypto assets this week as positive signs from a US regulatory meeting Tuesday fueled a return to confidence in their prospects.

The decision to adopt a broadly hands-off approach by the Securities and Exchange Commission (SEC) and Commodity Futures Trading Commission (CFTC) continues to go some way toward erasing declines seen last week as markets reacted to perceived regulatory threats from India, China, and South Korea.

Despite the return to form, Strongin, who is not alone in his criticism, did not mince his words.

“The high correlation between the different cryptocurrencies worries me,” he said, adding:

Contrary to what one would expect in a rational market, new currencies don’t seem to reduce the value of old currencies; they all seem to move as a single asset class. 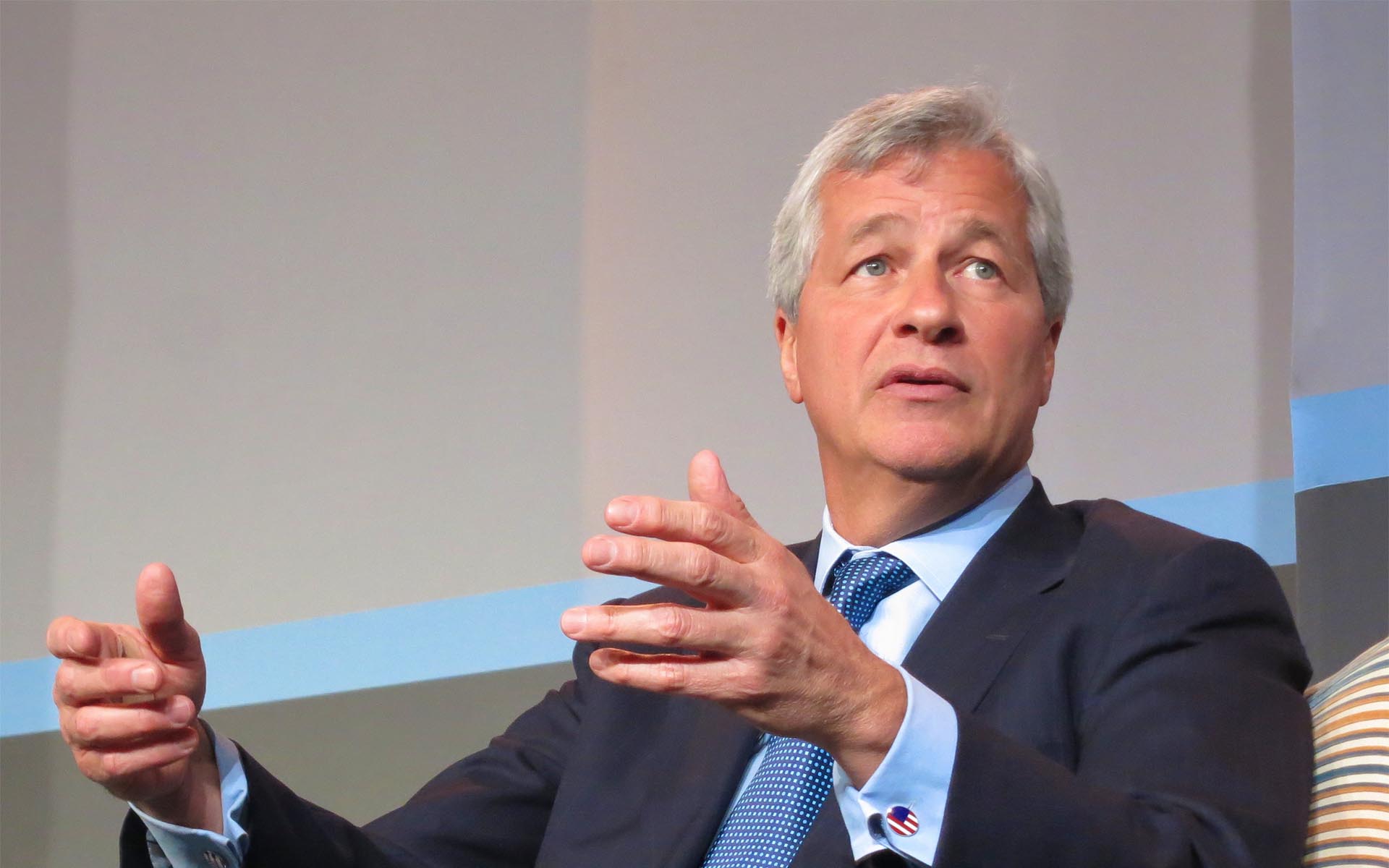 Dimon Nowhere To Be Seen

Curiously, JPMorgan’s once famously bearish Dimon appears to have become considerably less sure in his criticism in recent months, despite continued price volatility in crypto markets.

Having called Bitcoin a “fraud” in September last year, he subsequently announced he was “not going to talk about” cryptocurrency any longer, a U-turn followed by tales of his outright “regret” at judging Bitcoin in that light last month.

On the topic of international regulation meanwhile, the European Central Bank also hinted Wednesday that it was not planning direct intervention in the industry based on “very, very low” interest in interaction by banks it governs.

What do you think about Steve Strongin’s comments? Let us know in the comments section below!