Youbit was hacked twice in 2017. The first cyber attack on the little-known exchange took place in April and saw 4000 BTC covertly liberated from Youbit’s stores. The exchange never fully recovered before it was hacked again in December, losing an estimated 17 percent of its total assets.

Youbit is operated by Yapian Corp. According to The Wall Street Journal, the operators filed a claim with DB Insurance Co. – one of South Korea’s largest property-and-casualty insurance companies. Notes the report, the policy “had taken effect just weeks before,” and “covered up to $2.8 million in damages for an annual premium of about $244,400.”

On Thursday, DB Insurance confirmed its rejection of Yapian’s claim in February. The company was seeking the maximum $2.8 million. No reason for the denial was provided. 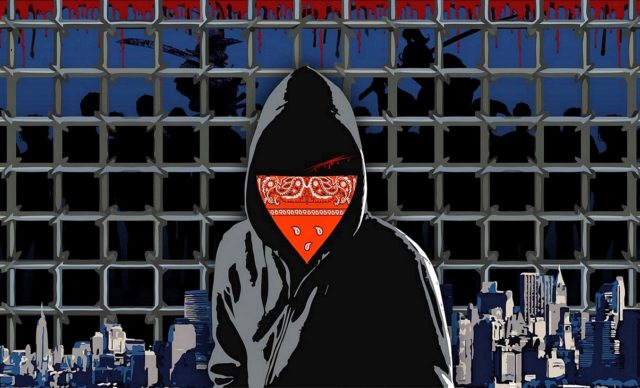 In December, Bitcoinist reported on Youbit’s announcement that it has filed for bankruptcy following the second hack. Read the announcement:

I am very sorry to inform you again with the sad news. After the accident in April, we made every effort to strengthen security, recruit personnel, and reduce hot wallet storage… In the meantime, due to the hacking of our company at 4:35 in the morning, funds have been lost from your wallet.

Youbit claimed it would go through a formal bankruptcy procedure to minimize customer fallout, but that balances would still auto-adjust to a fraction of their former worth, with the aim to refund once formal proceedings are over. Said the exchange:

Through various measures such as the sale of cyber comprehensive insurance (3 billion [won]) and the operating rights of the company, the loss to members is expected to be lower than 17%… I will make every effort to minimize this.

What do you think about DB Insurance’s denial of Yapian’s claim for $2.8 million in damages? Do you think that cyber attacks against cryptocurrency exchanges will continue to increase? Let us know in the comments below!