Several South Korean exchanges have announced that they will ban foreign residents from trading cryptocurrencies. 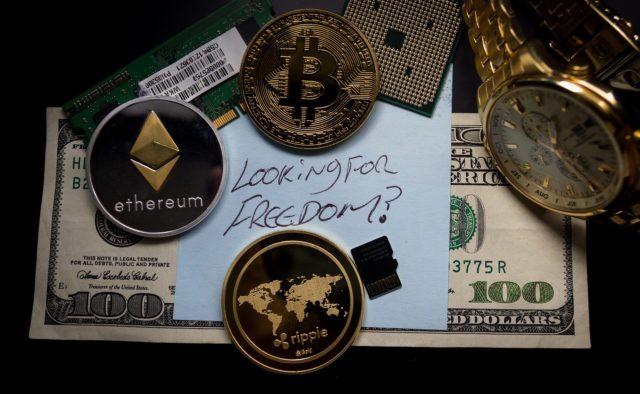 Later, government officials stated that a digital currency exchange ban is only a potential measure for enforcing regulations. Since then, the cryptocurrency market has stabilized at a valuation around $620 billion after having previously fallen to $428 billion. The new regulations are aimed to curb South Korean exchanges from allowing unverified accounts to trade digital assets. Exchanges that do not fully comply with KYC/AML procedures might also be banned by the new regulations. 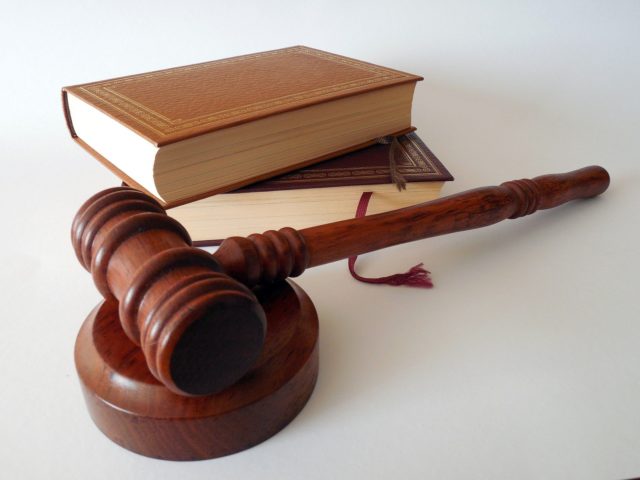 South Korea isn’t the only country that has regulated cryptocurrency trading. In late 2017, Chinese regulators forced major exchanges to shut down their operations. The closure of Chinese trading platforms caused a mass exodus of Chinese traders to other exchanges based in South Korea, Japan, Singapore and Hong Kong.

A recent article by Trustnodes reported that one of South Korea’s major cryptocurrency exchanges, Korbit, would ban foreign residents from trading cryptocurrencies. The report states:

If you are not a Korean citizen, the KRW deposit to the domestic virtual currency exchange will be stopped when you switch to the new KRW deposit method in January. It applies to both domestic residents and non-residents.

What are your thoughts on South Korea’s new cryptocurrency regulations? Do you think that foreign citizens should be allowed to trade cryptocurrencies in South Korea? Let us know in the comments below!