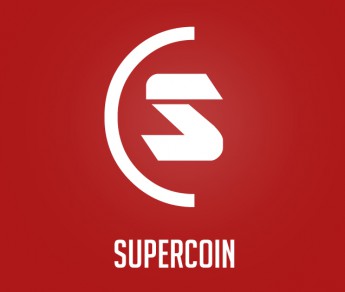 “Supercoin, a X11 crypto coin, announced that they are finishing the last details on the new p2p decentralized trustless system and launching the new wallet with “SuperSend Trustless” on August 25th.

“SuperSend Trustless” is based on multisig technology and provides anonymous transactions to Supercoin users.

Supercoin recently announced completion of the initial implementation of the p2p decentralized trustless system and beta testing of “SuperSend Trustless” will start on SuperCoin’s network on August 20th.

The whitepaper has been published with a detailed demonstration of the algorithm used in SuperCoin’s new trustless system.”

For updates and exclusive offers enter your email.

Bitcoinist is the ultimate news and review site for the crypto currency community!