Tether: A Cryptocurrency Without Volatility?

Bitcoin, Ethereum, Litecoin and all the other cryptocurrencies are great for online payments simply because of their sophisticated use of the Blockchain to facilitate easy transactions. Their transparency is currently unmatched by any fiat equivalent. But can we really bank on them for day to day transfers considering their high volatility? The fact that these currencies are not pegged to any economy worries many.

Here’s where Tether comes in – a project that makes fiat currencies easy to trade by converting them to crypto-coins. Tether is an unregulated cryptocurrency issued on the Bitcoin blockchain before making a transition to the Litecoin blockchain through the Omni Layer Protocol. It is a project that is backed by major cryptocurrency exchanges and is ranked #15 in the rankings for the highest market cap (around $2 billion USD).

Tether is an unusual cryptocurrency that was designed as a cryptographically protected equivalent of all regular currencies, with the dollar in mind.  With this said there are some major advantages to using Tether over other cryptocurrencies. 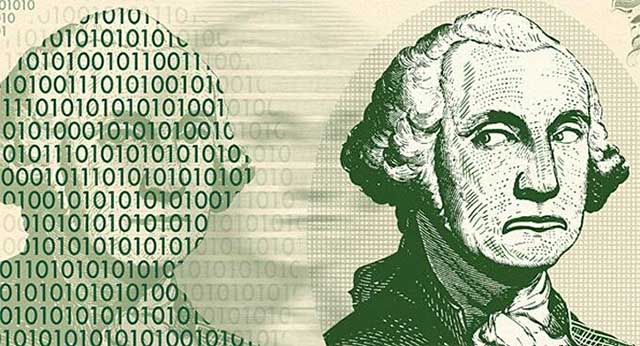 There are doubts that Tether Limited, the company behind Tether, does not have the reserves to back up all the funds currently in circulation. Claims that it does not hold the dollars to back it up need to scrutinize, for in case they do come out to be true, it could have a catastrophic impact on the trust people impart in the holding company. However, Tether Limited has undergone extreme lengths to be transparent and this is new territory. There are no preexisting processes or benchmarks to measure success.

Tether has remained consistent and will continue to do so. Tether is a verifiable cryptocurrency and while uncertainty around this Tether controversy does not stand well for cryptocurrencies in general, trust has remained high from the very beginning.

So What’s the Verdict?

It would be ignorant to disregard Tether as an up and coming cryptocurrency that could find many use cases in the future. Even right now, freelancers can use Tether to hold some of their earning in a secured digital vault that does not suffer from sudden price fluctuations. These funds can be withdrawn at any given moment by exchanging them at the Tether website.

However, like always, it is recommended that you do not invest any more in Tether than you can afford to lose, for the technology is still at its infancy. Memories of the Nixon shock still plague the minds of economists across the world, and only time will tell if Tether Limited lives up to its promise of having a dollar in reserve for every Tether issued.

What are your thoughts on Tether? Does its lack of volatility make it attractive as a means of payment? Let us know in the comments below.

Images courtesy of Tether, The Economist