Initial Coin Offerings (ICOs) are a hot topic in the cryptocurrency space, where both massive profits and fraudulent scams abound — but is there really a bubble forming?

Weighing the Pros and Cons

While the cryptocurrency market houses no shortage of controversy, Initial Coin Offerings might take the cake.

On one hand, ICOs allow regular people to access the venture capital space previously reserved for only those with big pockets, while providing near instantaneous liquidity.

On the other, analysis published by Ernst & Young recently claimed that 10 percent of all funds raised through ICOs were lost or stolen — and many ICOs which actually try are simply laughable. Dr Garrick Hileman, a research associate at the University of Cambridge and who is running a $25 million ICO in his capacity as co-founder of blockchain start-up Mosaic, told The Telegraph:

There are blatant scams, pump-and-dumps, misinformation and a lack of disclosure of conflicts of interest. But it is quite possible that this is a new channel that is going to be with us for some time. [Early-stage investing] is something that’s been traditionally reserved for millionaires and billionaires. Now the little guy is getting a crack.

If It’s a Bubble, It’s a Small One

Naysayers inside and outside of the cryptocurrency space love to throw around the Dotcom Bubble for comparison. According to them, Bitcoin is a bubble, ICOs are a bubble, and the entire cryptocurrency market is a bubble — but is it really comparable to the turn of the century? 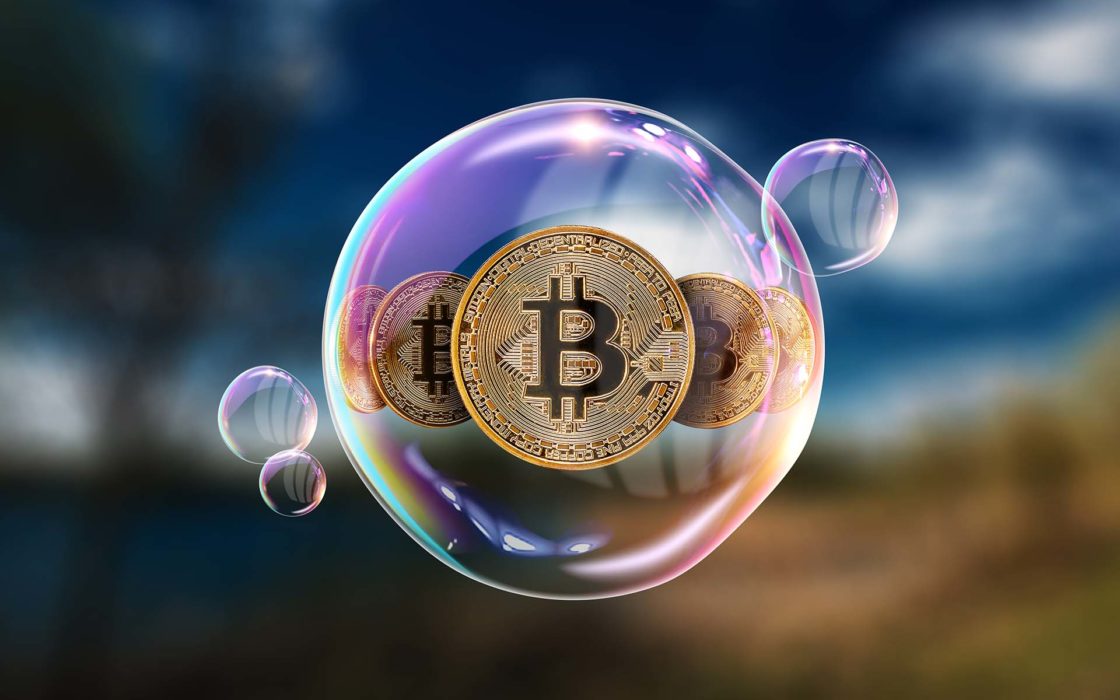 Erker explained to The Telegraph that today’s crypto market is worth around $500 billion, which is a far cry from the estimated $6 trillion value of the Nasdaq in 2000. Says Erker:

Whether there is a bubble forming or not, a market correction is coming very soon — if it hasn’t already happened yet. Still, it’s nothing to worry about. Explained Laszlo Giricz to The Telegraph:

But it’s not going to destroy the space. It’s going to be a really positive change. I strongly believe that 70 or 80 percent of the market doesn’t have any place in the blockchain space. [The coins and companies] that have been set up with the pure goal of making money will disappear.

Giricz adds that only those which “actually address real-world challenges” will survive.

Do you think there is a bubble forming in the cryptocurrency and ICO spaces? Let us know in the comments below!