The Future of the Digital Wallet

The origins of the digital wallet cannot be pinned down exactly. All we know is that the idea had actually circulated around in the late 90’s, but few utilized it. A couple of entrepreneurial companies such as eBay came up with early e-payment programs – but they failed due to poor publicity.

For example, the MasterCard wallet would only work with MasterCard, the Visa wallet would only work with Visa, and so on and so forth. Convenience then became an issue, because none of these solutions let you store ALL your credit card information in one place. Ultimately, it became troublesome to use them, a glaring complication in a generation in which everything is available one click away.

The third generation of digital wallets fixes this complication, and its arrival was received with much fanfare and welcoming arms. Essentially, they are secure systems that store payment information from as many credit cards as you own, as well as multiple passwords for a range of exchanges and websites you engage with. They are designed to hold cryptocurrency the way physical wallets are designed to hold physical currency. They can be accessed conveniently from a PC or smartphone. 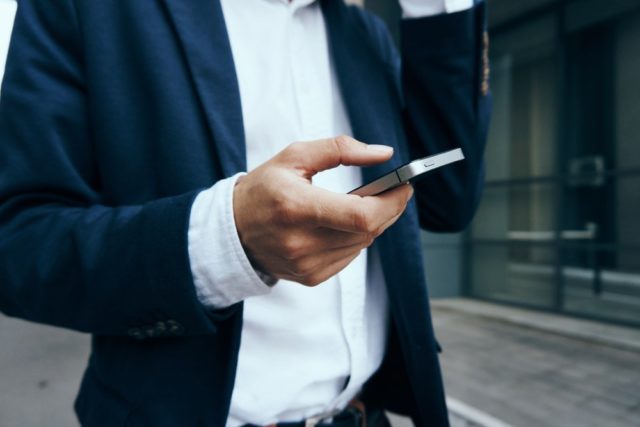 So with the advent of blockchain and a new generation of e-payment, what exactly is the future of the digital wallet? What can we be looking forward to in the upcoming years?

What we can be looking forward to is the integration of multiple services, all on a single platform.

Several projects have succeeded massively in doing so. Such examples would be the renowned AliPay in China or PayTM in India, both densely populated and influential countries in the fintech sector. The undeniable fact is that cryptocurrency is slowly mainstreaming, and will be used for daily transactions among common folk. Other parts of Asia such as Korea and Singapore are quickly catching up with the current cryptocurrency craze as well; a number of new projects and start-ups in Korea and Singapore are set to launch this year.

“It’s interesting, the way money has evolved from the barter system to the monetary system, and now to the digital system,” points out Deng Guangyuan, the founder of SGPay, creator of a 3rd generation digital wallet with several built-in innovative and integrative services. “I believe that the future of the digital wallet is now. It is up to us to come up with inventive ideas that make use of this system fully and with purpose.”

The company aims to raise 4.8 million USD through an initial coin offering (ICO) for the SGPay Token that spans the course of February. SGPay is an ambitious project primed to launch an all-in-one digital wallet by June 2018. It is, admittedly, one of the most exciting new projects based in Southeast Asia to come out this year. To learn more about the project and get involved in its ICO, visit http://www.sgpay.org.

Would you use an all-in-one e-wallet platform like SGPay? What are the benefits of such a platform? Are there any drawbacks? Let us know in the comments below.