The IRS Isn’t Making it Easy for Cryptocurrency Investors

The Internal Revenue Service (IRS) continues to reach its greedy claws into the pockets of cryptocurrency investors — surprising some with unexpected bills.

Land of the Free, Home of the IRS

Cryptocurrency is still a new and wild market, but that doesn’t mean the IRS isn’t prepared to screw you over on your digital currency transactions as much as possible.

According to the Internal Revenue Service, cryptocurrency investors aren’t merely liable to pay taxes when cashing out cryptocurrency for fiat. Rather, anything purchased using a digital currency is taxable as a capital gain — including the purchase of other cryptocurrencies.

What many taxpayers still fail to realize is that using Bitcoin (BTC) to purchase other cryptocurrencies — which is how it is primarily done on many popular exchanges — count as taxable transactions. William Perez, a tax accountant at online tax filing and advisory service Visor, told The Guardian:

That often catches people off guard, but once you break it out you’ve sold one coin and invested in another. That’s one bear trap. 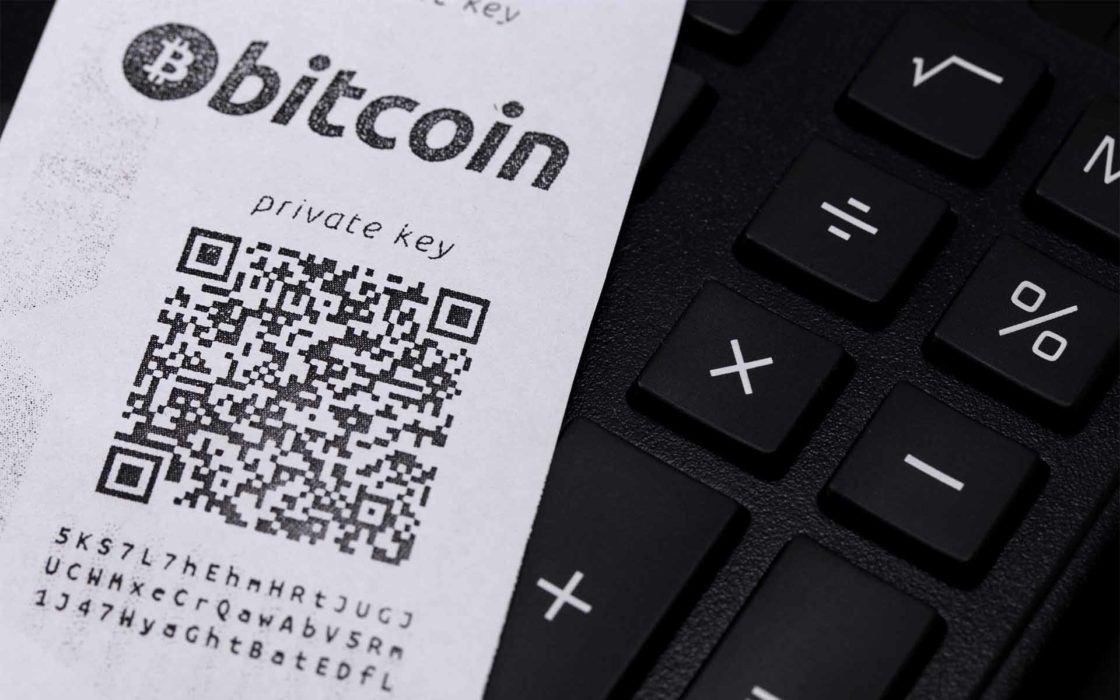 Physical purchases made with cryptocurrencies are also taxable events, but not just with your standard sales tax. Unlike gift cards or PayPal — which are conduits of exchange — Bitcoin and other cryptocurrencies count as property in and of themselves. Notes Perez:

Under accounting rules, you have property that you exchanged for something else. People think because they’ve paid a sales tax so that’s the end of the story. But it’s not. We’re talking about a property denominated in dollars. If you exchange that then there’s a tax liability.

Confusing matters even further is the fact that brokers of digital currencies are not required by law to issue 1099 tax disclosure forms which report various manner of alternative or miscellaneous income. Even without these forms, however, individuals still must legally report their cryptocurrency profits. Failure to do so may constitute tax evasion.

Popular San Francisco-based cryptocurrency exchange Coinbase did dole out 1099 forms to some of its users, but that doesn’t mean individuals are happy about it — or know what to do with it. Noted William Perez to The Guardian:

Among crypto-investors, I see resistance to reporting it. Then there’s another group who’ve got a 1099 from Coinbase but they don’t know what it means.

Because the IRS rarely, if ever, works for the benefit of US citizens, other cryptocurrency-reporting rules only make things even worse. As noted by The Guardian, investors who sell cryptocurrency after holding it for more than one year are subject to long-term capital gains, and losses are not deductible against future tax years.

What do you think about the IRS’ tax rules in regards to cryptocurrencies? Let us know in the comments below!