The IRS Says Crypto is Currency, Warns Against Tax Evasion

The Internal Revenue Service (IRS)  — the United States’ tax collection agency who administers the Internal Revenue Code enacted by Congress — once again provided taxpayers with a friendly reminder that income from virtual currency transactions is reportable on their income tax returns.

The Taxman Issues a Warning

On Friday, the IRS shared a reminder of the tax rules regarding cryptocurrency transactions on the agency’s official website.

The notice explains that cryptocurrencies — also known as virtual currencies or digital currencies — are taxable by law just like transactions of any other property. Both taxpayers and preparers are expected to abide by the guidelines outlined in IRS Notice 2014-21.

The IRS also reminds taxpayers that those “who do not properly report the income tax consequences of virtual currency transactions can be audited for those transactions and, when appropriate, can be liable for penalties and interest.” 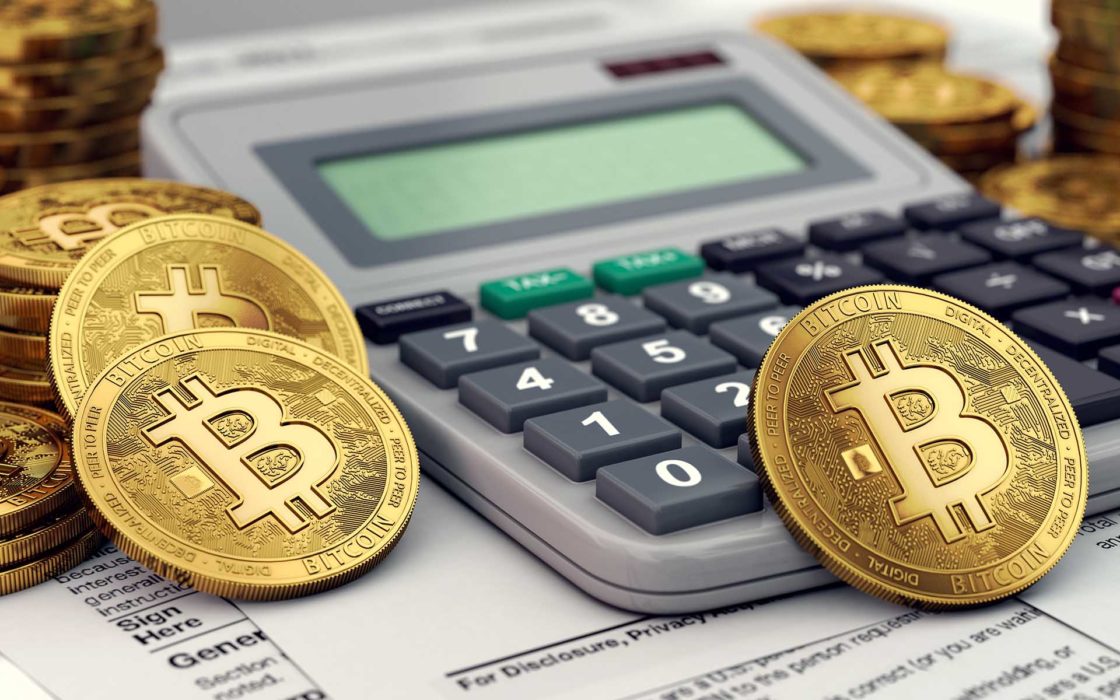 Those dealing in large amounts of cryptocurrency may also be subject to criminal prosecution, should they fail to correctly report the income tax consequences of digital currency transactions. Notes the release from the IRS:

Crypto Is Currency, and Property, and Anything Else That Can Be Taxed

Cryptocurrency opponents might like to claim that Bitcoin and other cryptocurrencies have failed to live up to their namesake, but the IRS reminds taxpayers that — as far as the agency is concerned — digital currencies are indeed currencies. Notes the release:

Virtual currency, as generally defined, is a digital representation of value that functions in the same manner as a country’s traditional currency.

However, the IRS is also keenly aware of the difficulties involved in tracing cryptocurrency transactions, especially when compared to traditional fiat transactions. Still, the agency cautions against those interested in trying to slip through under the radar. Notes the release:

There are currently more than 1,500 known virtual currencies. Because transactions in virtual currencies can be difficult to trace and have an inherently pseudo-anonymous aspect, some taxpayers may be tempted to hide taxable income from the IRS.

Cryptocurrency isn’t just digital currencies in the eyes of the tax collectors, however. It’s also property. Says the IRS:

What do you think about the IRS’ latest release regarding the proper reporting of cryptocurrency taxes? Do you think the agency is capable of catching those who intentionally fly under the radar? Let us know in the comments below!