The Life of Litecoin Without Lee

Crypto traders can be a fickle bunch as  last month’s hero can quickly become this month’s zero. Altcoins can go out of favor just as fast as they came into it and can rapidly slide down the market capacity charts in favor of a shiny new contender. One stalwart of the crypto world that has suffered this fate lately is Litecoin, and many are speculating about the effect the actions of its founder have played on its current performance.

Litecoin has always been relatively stable in comparison to other altcoins which surge, spike, and crash at the whim of a Tweet or the word of a shill. There has recently been some speculation that LTC founder and ex-Google engineer Charlie Lee selling off his entire stash could have affected the market price and confidence in the coin. 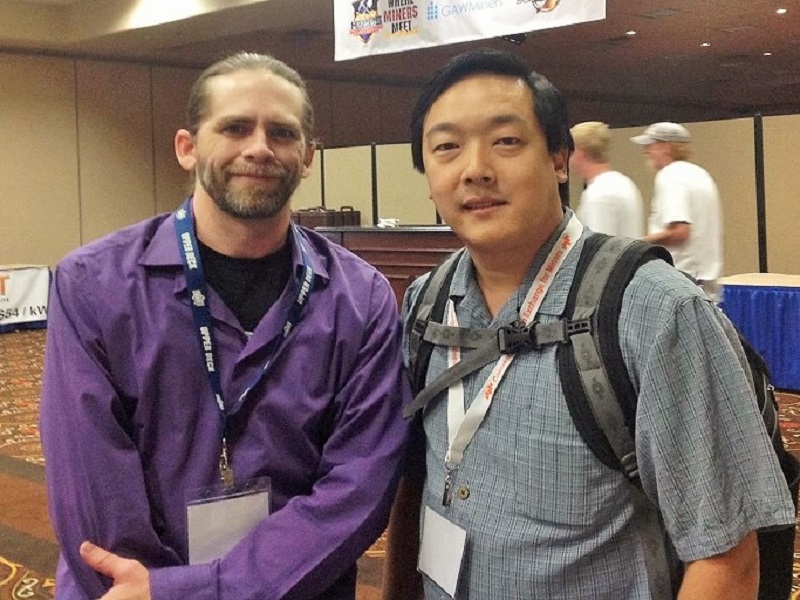 Often described as the silver to Bitcoin’s gold, Litecoin rose steadily from around $10 in April 2017 to around $55 in November. It has proved to be one of the most stable virtual currencies out there and aims to provide a faster, more efficient payments system than Bitcoin, which has its value considered more as an investment than a currency.

Litecoin literally lifted off between the end of November and mid-December 2017 when it shot up around 570% to a record high of $370 on December 14th. Since then, it has been on a downward trend, aside from a short revival just after New Year, falling back to $192, where it trades today. Year on year, however, LTC is still up an epic 4,700% and was one of the best performing cryptocurrencies of 2017.

Unlike the elusive Satoshi Nakamoto, Litecoin founder Charlie Lee is somewhat of an internet celebrity and can be very vocal about his project. This has attracted criticism from unforgiving netizens who repeatedly accused him of promoting his own coin, the success of which would fill his own coffers. His decision to sell his Litecoin holdings and donate a portion to charity came in response to this criticism as a way of commenting without conflict of interest.

Some see Lee’s exit as an advantage for the altcoin, which can now grow without his interference, while others speculate that it was a detrimental decision. There has been further speculation that without Lee holding so much of the asset, he is free to enter into partnerships with other companies to offer tech support and guidance on blockchain development and acceptance of LTC, should they use it. Facebook’s Mark Zuckerberg has been mentioned a few times since the company has been researching a blockchain payments provider.

Founders of companies such as Facebook, Apple, and Google do not get lambasted when they endorse their products, but life in crypto land seems to be different. Charlie Lee did not give up on Litecoin, he simply turned it into a truly decentralized currency in the hands of the people, where even the founder cannot control it any longer.

Will Litecoin soar again in 2018? Share your views in the comments below.