The ‘Wal-Mart’ of Venezuela Has Started Accepting Bitcoin

As Venezuela is in the grip of hyperinflation, a large local Wal-Mart-like department store has started to accept bitcoin for goods.

More and more are cryptocurrencies establishing themselves as a viable alternative to Venezuela’s redenominated local currency the Sovereign Bolivar. TRAKI, a large local department store, has purportedly started to accept cryptocurrencies. 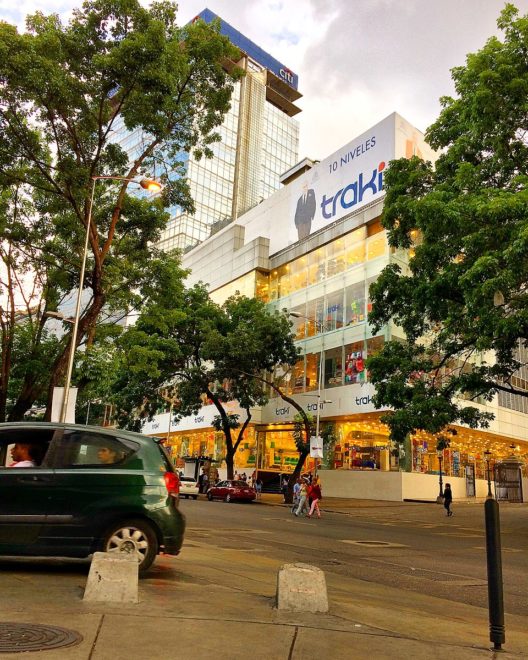 According to a Reddit thread posted by user ImVito, she was able to purchase 884 items of school supplies and clothing with as little as $260 in BTC. Supposedly, the money was donated by the Reddit community and all the items will be going towards the country’s kids in need.

“Real Adoption and Real Help,” reads the thread as the user has also shared the transaction of the purchase. Apart from Bitcoin, the department store also accepts Dash, Ethereum, Litecion (LTC) and Bitcoin Cash (BCH). 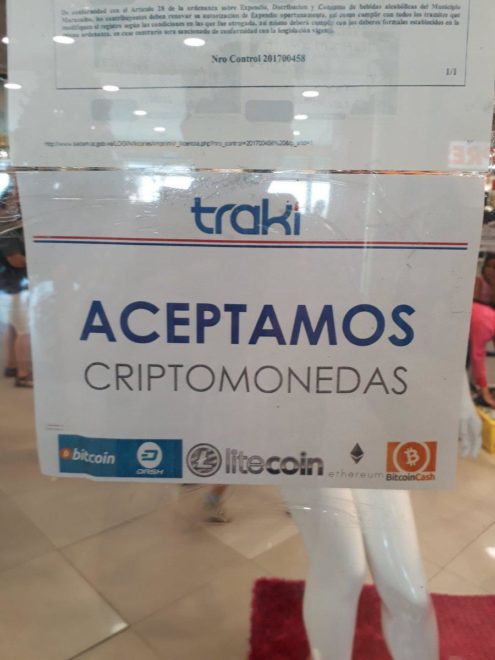 The country has undoubtedly failed to maintain its control over its financial sovereignty with fiat as the International Monetary Fund projects that the local inflation rate will hit 1 million percent by the end of 2018.

Pressure, however, is only boiling up as the country recently instigated mandatory Petro payments for travel passports.

Amid the financial crisis, though, a trend is clearly outlined: peer-to-peer cryptocurrency trading has skyrocketed.

Bitcoinist reported November 7 that the country has traded 1075 BTC in 7 days until November 3, beating all previous highs. The above example is only one which outlines why cryptocurrencies are shaping up as preferred means of payment in the country.

Just a few months back, though, another Reddit user shared his story of how he managed to feed an entire community off of NANO donations. At the time, NANO was worth $2.71 per coin, but the user outlined:

0.5 nano is almost one entire monthly salary in my country. It’s more than I made last month.

Moreover, just yesterday the oldest newspaper in the country – El Impulso, has publicly recommended people to sell their cars for BTC as a means of protecting their money from inflation. The publication stressed that users don’t need foreign accounts nor do they need to hold a large amount of other currencies in cash if they use bitcoin.

What do you think of the financial crisis in Venezuela? Don’t hesitate to let us know in the comments below!