Governments across the world are either opening their doors to crypto or closing them. Exchanges need to keep up with this fast-paced ecosystem and seek out friendly nations and markets. Japan is still a haven for crypto and Tokyo exchange BitFlyer has recently gained approval to operate in Europe.

According to Coinmarketcap, BitFlyer is the world’s fourteenth largest exchange with a 24-hour volume in the region of $300 million. More significantly, it carries 80% of the Bitcoin trading volume in Japan which is one of the globe’s largest crypto markets. BitFlyer offers trading directly in fiat but only carries Bitcoin, Ethereum and Bitcoin Cash. The UK’s Daily Mail has reported this week that the exchange has been given the green light for a European launch.

bitFlyer Launches in Europe and Becomes the World’s First Bitcoin Exchange to Be Regulated in Japan, the US and Europehttps://t.co/GR1N6kZjRr

The exchange has been granted a payment institution (PI) license from the Luxembourg regulator for the European Union, building on its regulatory approval in Japan. According to the report, BitFlyer is the only licensed exchange in Europe giving traders access to one of the world’s largest crypto markets – Japan. Founder and chief executive Yuzo Kano told media:

An estimated 10 billion Euro ($12 billion) of Bitcoin is traded worldwide per month, which makes the currency the third largest Bitcoin market after the Japanese Yen and the US dollar. 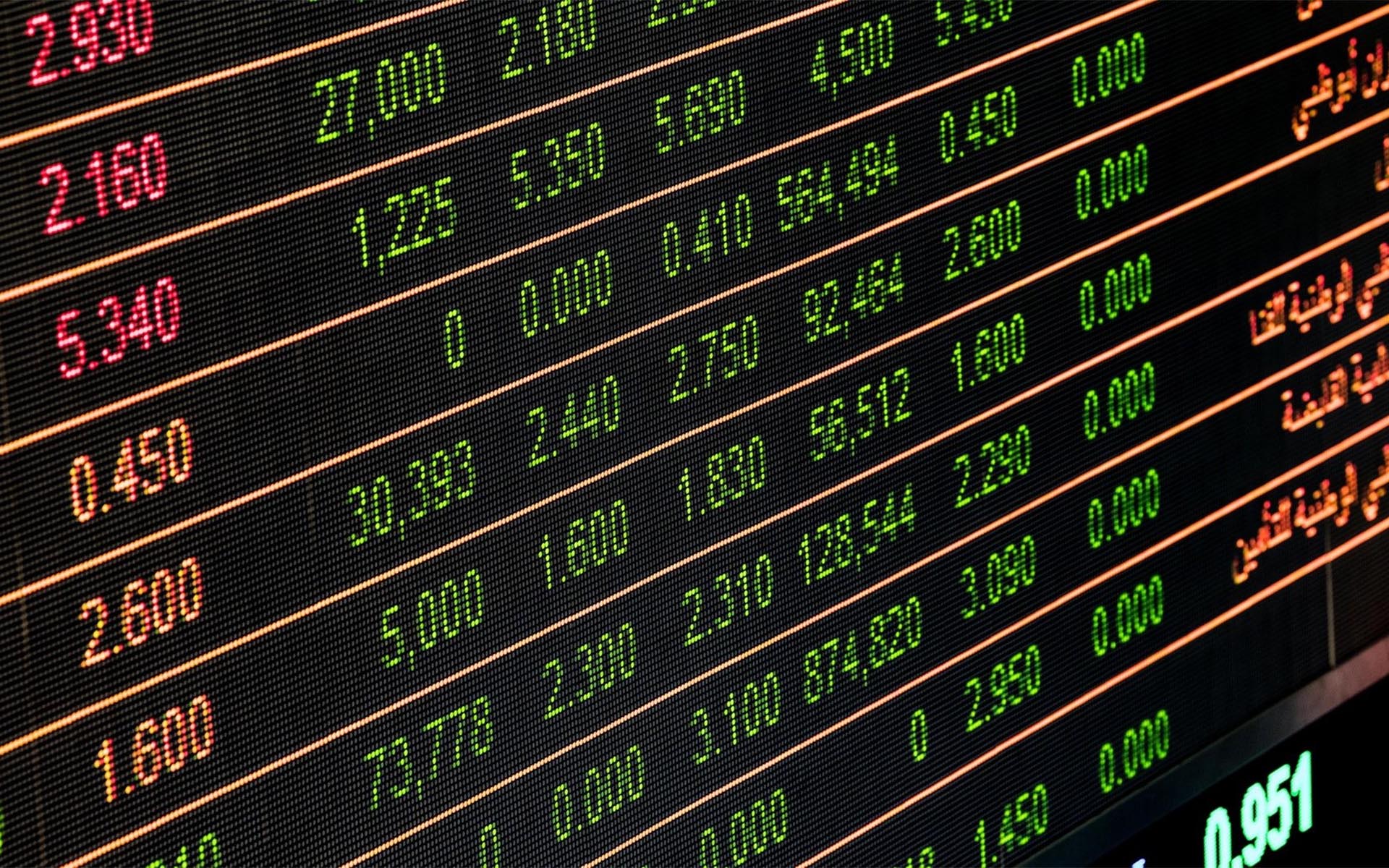 The move has been greeted with open arms by industry professionals and investors. Cedric Jeanson, CEO of BitSpread, one of the world’s largest digital currency market makers, said;

We’re pleased to see BitFlyer landing in Europe. As virtual currency trading becomes mainstream and institutional investors get involved, there is a gap in Europe for a platform which specifically caters to the professional market.

According to the FT BitFlyer will only offer trading of Bitcoin/Euro pairs but said it planned to support other virtual currencies such as Litecoin and Ethereum and more fiat currencies in the coming months. The move is a positive one during a month of negative news regarding crypto exchanges and general media FUD.

Will Japanese exchanges in Europe bring in more investment? Share your thoughts below.